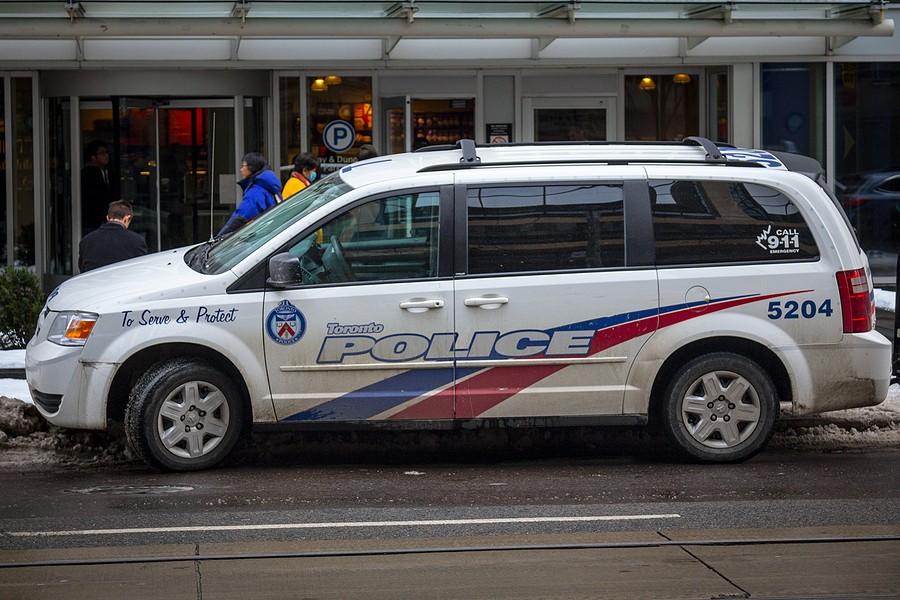 Dodge has been producing its Caravan minivan since all the way back in 1984. The Grand Caravan is essentially the same vehicle as the Dodge Caravan, it is just slightly larger. For all intents and purposes, it's the exact same vehicle, however.

The Dodge Grand Caravan is almost synonymous with the idea of minivans. In fact, when most people think of a minivan what they picture it is probably the Dodge Grand Caravan. It wasn't the first minivan ever produced by any means, but it definitely became the most popular one on the roads of North America. Literally millions of these vehicles have been sold over the years, and it was routinely a top seller in the Dodge lineup. Yearly sales typically range between 150,000 units and 300,000 units. Despite the overall popularity of the vehicle, 2020 marks the final year of the Dodge Grand Caravan’s production.

As popular as the Dodge Grand Caravan has been, it is definitely not without its issues. If you look back through the history of the vehicle you'll see that there have been a number of problematic years, including ones that dealt heavily with transmission problems. Let's go through some of the more significant years to see which ones you should absolutely avoid, and which ones would be reliable if you're interested in buying a new or used Dodge Grand Caravan.

No vehicle is perfect, that's a given. Throughout the production years of any vehicle you're going to find some models that perform better than others. Often the debut year of a vehicle will be riddled with issues, and when manufacturers introduce a new generation, they often have problems as well. That said, there are always a couple years that stand out as the worst of the worst. These are the top four model years you want to avoid at all costs if you're looking to pick up a Dodge Grand Caravan.

In terms of transmission problems, the 2013 Dodge Grand Caravan was definitely the worst year for those. A number of drivers complained of transmission failure at around 67,000 miles. The average cost of repairing this was about $3,500.

The big problem with a lot of these transmission problems is that they tend to start small, drivers experience grinding gears and heavy vibration when they're driving. There might be whining sounds, or very rough shifting from one gear to another. Slipping gears was not unheard of such that you might be on the highway and it would simply drop to a lower gear unexpectedly causing you to slow down.

When these issues became too much for most drivers to handle, they would take it into the shop to get repaired only to find that the same problem would occur again within a couple of weeks or months. The recurrence of transmission issues was the big problem with the Dodge Grand Caravan in the years in which it did have serious issues.

While the average repair cost for the 2013 Dodge Grand Caravan actually is less than the problems that the 2008 Dodge Grand Caravan experienced, it's simply the frequency of these transmission issues with a 2013 model that make it the worse. So many drivers have pointed out that not only did it happen once, it happened again and again. If you're on your third transmission in your vehicle, it's just too much to bear.

Carcomplaints.com, a website that catalogues all the issues that drivers have reported with vehicles and cross-references them with complaints lodged with the National Highway Traffic Safety Administration, has listed the 2008 Dodge Grand Caravan as a clunker. That means that this is an absolutely terrible year to invest in.

The 2008 Dodge Grand Caravan had some serious issues with transmission problems. Many drivers reported problems below 50,000 miles, and the repairs were costing them around $4,000 or more.

The issues dealing with the transmission failure related to things like the transmission lurching as they're trying to shift gears, lunging forward unexpectedly, and the transmission simply going out for no reason whatsoever and rendering the car completely undrivable. For some drivers this happened around only 30,000 miles. That is quite early for something so severe to happen.

Less intense but no less annoying issues dealing with the transmission included rough riding, grinding and whining noises as the transmission shifted gears, and difficulty shifting from one year to another.

There were fewer catastrophic failures of transmission reported with a 2012 Dodge Grand Caravan model year. That said, it still had its share of transmission problems that could become costly and annoying. The number of drivers reported problems with loud and rough shifting. This frequently happens at around 25,000 to 30,000 miles. Taking it into a mechanic or dealer to get repaired could often end up costing $4,000 or more.

Other issues with the 2012 Dodge Grand Caravan included problems with the car stuttering while in reverse. This was not nearly as destructive as some but still it was quite annoying. It also happened at a fairly low mileage, often under 2,500 miles.

Additional issues relating to the transmission for this model year were that the transmission would make a clunking noise when you put it into drive, that you simply couldn't shift at all or that it would shift on its own without provocation. As you can imagine all of these problems were quite annoying for drivers, and some of them brought with them fairly hefty repair bills.

These are the model years of the Dodge Grand Caravan that definitely had some transmission issues, but not in the sheer numbers or severity of the four years that we already detailed. If you're looking at a Dodge Grand Caravan that falls into these model years, it's still possible that you can have a good experience with them. You definitely want to have a trusted mechanic take a look at any of these vehicles before you commit to buying though, with special attention paid to the transmission just to make sure things are reliable.

You might be leery of the 2014 model year after what the 2013 model year brought to the table. That said, Dodge did seem to clean up a lot of the issues with this model year, or just a lot of people got lucky. In any event, while there were some issues with the 2014 transmission, they were definitely less severe. The most common problems that people had with their transmission in 2014 were issues with rough shifting. It was still an expensive issue to fix, often costing around $4,000, but it was less often then the ones from previous years.

The 2010 model year had some issues with transmission failure at around 60,000 miles. This was generally a repair that cost people under $2,000 to fix. They're also problems with clunking sounds, rubbing towns and whining sounds that some drivers had experienced as well. Again, while these were problematic, they were also less frequent than the ones we pointed out from the four worst years.

In 2015 the most commonly complained about problem when it comes to transmission was a whining sound that occurred of just over 30,000 miles. Others complained about noticeable noises when gears were changed, as well as vibrations and shaking throughout the vehicle either when shifting gears, or in particular when they were reversing. There were a couple instances of transmission failure, but those were infrequent.

Even though the 2009 Dodge Grand Caravan is pretty old now, it was relatively free of transmission issues. If you can get a mechanic to come and check it out with you, you might get lucky on a vehicle this old, especially if it's being sold at a good price. There were some problems with shifting and slipping of transmission, but relatively few overall.

For this model year there were some complaints relating to shuddering or hard shifting, but overall, it was a fairly problem-free year. You could do a lot worse than to find a 2016 Dodge Grand Caravan at a good price.

We're linking all three of the most recent years of the Dodge Grand Caravan together here because all three of them have been excellent years. No complaints have been lodged for any of these production years in terms of transmission issues. While it's always good to do your due diligence to research every single aspect of a vehicle including things like brakes, electronics, and the rest of the systems in your vehicle but you can check transmission off the list for each of these three years because they were problem-free.

There's a reason that the Dodge Grand Caravan has been the standard for many years now in terms of minivans. It really is an iconic vehicle at this point, and many of the model years perform incredibly well. But, as we said, no vehicle is perfect 100% of the time. You’d do well to avoid the four years we mentioned in specific as the worst model years in terms of transmission for the Dodge Grand Caravan, but some of the other ones should perform admirably for you and give you a pretty decent ride over all.

Always do your research, and make sure you bring a mechanic to check out any vehicle before you sign a contract, but if you know what years are most likely to perform well, you should be fine.