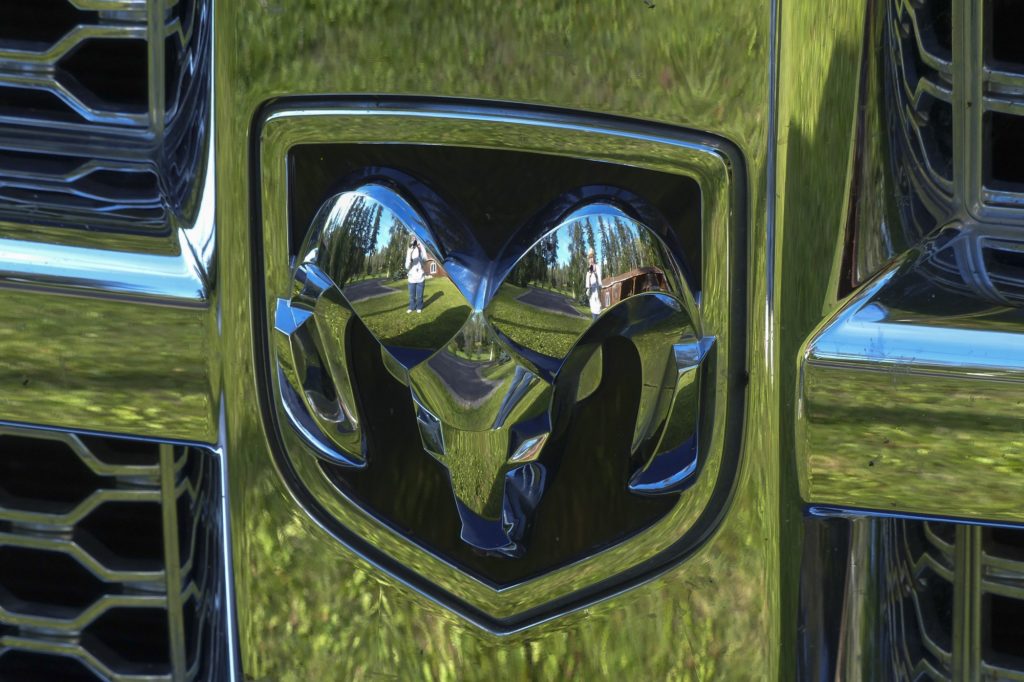 Dodge has one of the most dedicated, cult-like followings of any car brand in the market. They're a brand that's stood the test of time and offered many successful models to their clients. However, those many years of success haven't come without several issues along the way as well. In fact, there are some common Dodge issues that many Dodge users experience daily.

Problem is, many drivers ignore these signs and, as a result, deal with a very short life length in their car.

Here are several examples of common dodge problems and the most well-known solution for them.

For many years, Dodge had repeated cases of their drivers experiencing rollaway cars. These scenarios kept piling up more and more as auto mechanics around the world blamed the electronic gear shifter.

Turns out, they were right. The main cause of these rollaway cases was the way-too-complicated design of the gear shifter.

It didn't take long for Fiat Chrysler to take matters into their own hands and come up with a solution.

In fact, all Dodge models as early as 2012 came with a gear shifter that had a far safer design. However, the damage was done and they're still trying to reconvince prospective buyers of the solution today.

The good news is, if you're looking to buy or have purchased a Dodge model later than 2012, this problem shouldn't apply to you. Although there have been reported cases of the Dodge Ram still having rollaway issues on rare occasions.

The company has gone well on the record for acknowledging the problem and providing an answer to their drivers rather quickly. They should be given credit for taking initiative on their mistake.

Many cases have been reported of Dodge Ram trucks having their engine blown out as early as 65,000 miles.

Considering what Dodge tells you the Ram is capable of, having an engine blown out that soon is detrimental to their image.

Think about it… these trucks are advertised as a truck that's worthy of hauling your items around and pulling things when necessary. Imagine trying to perform that task and having your young truck's engine blow… what a travesty.

Unfortunately, there's not much that can be done when this happens.

You essentially have two options in this scenario: 1) pay to replace the engine with a new one or 2) sell your truck for cash.

Honestly, there's not much to think about, given those two options. One option will set you back financially while the other will give you cold hard cash in your time of need.

For almost a decade, Dodge Rams with the years of 1998 to 2007 were reported to have dashboards that cracked in several places.

Thousands upon thousands of Ram drivers dealt with this problem in all trims of the Dodge Ram in those years (1500, 2500, and 3500 models respectively).

Not only is a cracked dashboard a pain to deal with and an eyesore to look at if you're the truck owner, but it's also extremely dangerous.

While Dodge Rams have since solved this problem and no longer have thousands of cases where this happens, GM is now struggling with this problem. They're under a class action lawsuit for cracked dashboards.

Those of you out there with Dodge Rams between those years and a cracked dashboard, it may be time to move on.

If you were to get into a car crash, the already-cracked dashboard would send debris and cracked pieces flying at you and any of your passengers.

Maybe you're afraid it's too old to have value. Worst case scenario, you can still sell it for parts and get a great deal. There you can use that money to purchase a new, safer car for you and your family.

The four-letter word that no car owner ever wants to hear spoken to them by an auto mechanic.

However, many Dodge owners have sadly had this told to them pretty early on after purchasing a relatively new, if not completely new, Dodge car or truck.

Not only does it look awful, but it also eats away at the metal of your car and cannot be treated. You're literally waiting for the day when the car is too rusted to be used. Sadly, that day comes faster than you'd expect.

Rust is a vicious cycle and will result in issues such as gas leaks, inability to sustain impact, and can also cause parts to crack or fall off.

At the risk of sounding like a broken record, your best opportunity is selling the car to a car cash buying agency.

Can you imagine driving your car down the highway and visibly seeing your car or truck's front end wobbling viciously?

Many 2006 to 2012 Ram owners have experienced this when hitting high-speeds on the highways.

Fortunately, that problem has been fixed and is no longer a cause for great concern when purchasing a Dodge Ram these days.

If you're having any of these common Dodge issues with your vehicle, there's no reason to deal with it any longer.

Be sure to read this article on the best sites to sell a car for more information on selling a car that's in relatively good condition.

For more inquiries, please feel free to reach out via our contact us page and we'll be delighted to work with you further!

PrevPreviousSell Your Car Fast! Junk Car Buyers Newark NJ – Up to $15,135
NextAre You Trading in a Car with Problems? Here’s How to Get the Absolute Most.Next