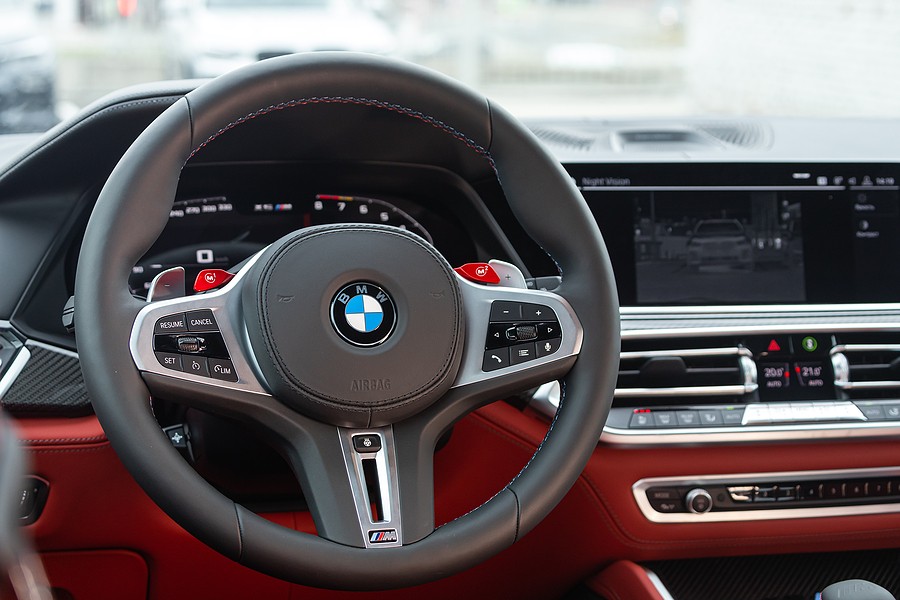 The BMW X5 has various concerns across differing model years, with the 2011 having the most overall complaints. Along with the high number of issues during this production year, this year also is regarded as the most problematic and least reliable due to the early onset of issues, high repair costs, and frequency of user complaints.

Regarding all model years, the top three concerns from car owners focus on:

The worst engine problems in the 2008 production year deal with the engine stalling and shutting down while driving, loud chirping noises from the engine, and NHTSA concern about the vehicle speed control.

The engine stalling in your car is typically due to one of three reasons:

The most common reasons for any of the above reasons to cause your engine to stall include an empty gas tank, faulty fuel mechanisms, a malfunctioning ignition coil, fouled spark plugs, water in the fuel tank, or a failing sensor that can no longer communicate with the engine. Any one of these problems can lead to an expensive BMW X5 engine replacement cost.

The most common solution is to replace the alternator bracket seal and the alternator in the 2009 BMW X5. The average price of replacing an alternator runs from around $500 to $1,000 for the parts alone. At the same time, the labor will be very extensive, since this procedure is intensive and takes multiple hours to complete.

Owners can expect to pay at least $1,500 for this hefty fix – a price quite close to the estimated BMW X5 engine replacement cost.

The most common concerns in the 2011 BMW X5 deal with excessive oil consumption, car shutting down while driving, stalling while driving, and reduced engine power due to an engine malfunction.

While wondering why your car can no longer accelerate properly and loses power while driving, you need to know the most common signs and symptoms and causes of acceleration issues. Some of the most common causes are inadequate fuel pressure, excessive back pressure, sensor issues, internal engine issues, problems with the VVT, or the vehicle stuck in limp mode.

Unfortunately for car owners, many drivers think that taking the metal shavings out of your oil is an easy fix. When you notice the signs of metal shavings contaminating the oil, like rough idling, the check engine light on your dashboard, strange engine noises, ticking sounds, reduced power, and engine knocking, it is often too late to fix the issue. The only solution at this point in your car’s lifespan is to rebuild the engine of your 2012 BMW X5.

When you take the car to the mechanic, they will first see what kind of damage has been done to your engine and engine oil. The metal shavings in the oil are a sign that something else is wrong – that is not the main culprit and cause of your performance problems.

To do an engine rebuild, your mechanic will have to perform the following steps:

The average price of an engine rebuild is between $2,500 and $4,000 for parts and labor costs. However, since the BMW X5 is a luxurious and performance-oriented car, the parts and the labor-intensive work will be much higher than just a regular sedan or SUV.

Many BMW engines are in the $3,000 range, depending on the previous use, the current condition, and any other work that has to be done to repair the engine before installing it on your car.  The labor time for rebuilding an engine is typically between 10 and 20 hours of work, with the BMW taking an extensive workforce and time to repair.

Owners can expect to pay between $4,000 and $6,000 for the BMW X5 engine rebuild based on where they go for this procedure.

To get an idea of paying the BMW X5 engine replacement cost is worth, you need to know who the 2021 model stacks up to the competition, if it is reliable to purchase, and if drivers feel safe and confident operating this car.

The positives of the BMW X5 include a strong engine, balanced ride, agile handling, lengthy features list, expansive cabin, and plenty of cargo area. However, the negatives of this car include a high starting price and a hefty BMW X5 engine replacement cost.

The X5 used in the BMW is performance-oriented, powerful, and high-tech – leading to a great ride, but a high BMW X5 engine replacement cost.

BMW X5 Vs. The Competition

For drivers to determine whether they want to pay the expensive BMW X5 engine replacement cost, they need to know how this vehicle measures against similar cars on the market today. If the BMW X5 does not outshine the other cars, and the replacement price is much higher, there are very few positives to purchasing this vehicle – let’s see the outcome.