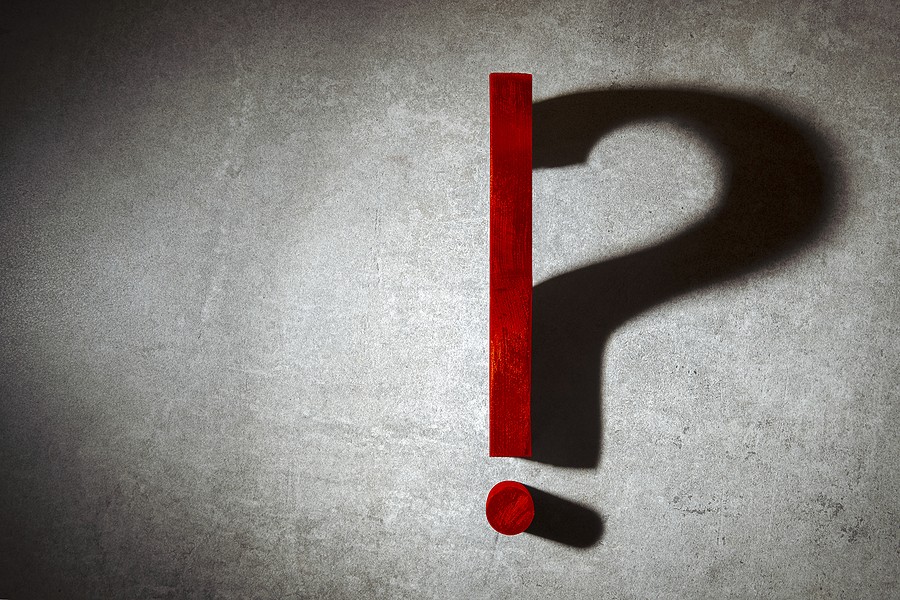 Apex seals serve as seals on the rotor’s apex (or angles) preventing the four stages of the cycle to mix, such as exhaust entering the intake, and the like. A rotary engine operates by separating three chambers within a hollow ovoid housing “cylinder.” The four-part cycle of intake, compression, combustion, and exhaust is controlled by a spinning triangular rotor inside the case. This design helps in saving weight, resulting in a higher power-to-weight ratio than a conventional four-cylinder engine.

Spring-loaded apex seals are typically made of curved metal inserts that push against the engine housing when the rotor is moving. The three apex seals, one at each apex, are the only parts of the rotor that make contact with the inside housing chamber.

Because Apex Seals are an essential part of the combustion process, they shouldn't need to be replaced any more than an engine rebuild does for regular driving. They should only be replaced somewhere between 100 and 200 thousand miles, possibly less, but you have to watch out for signs your apex seals are failing prematurely.

Because the apex seals are in contact with the housing case, they are usually coated in engine oil to reduce friction. As a result, by design, a rotary engine burns a small amount of oil. Apex seals wear out if the chamber is not adequately lubricated. It is important to note that apex seals, like many engine parts, vary in quality, with some being more durable than others.

A damaged or faulty apex seal can lead to plenty of issues. The majority of problems associated with faulty apex seals are caused by a lack of compression. Poor compression can cause a wide range of issues in any internal combustion engine. So, here are some of the most common compression-related symptoms that could point to a cracked or damaged apex seal:

If you notice that the vehicle is difficult to start after the engine has been turned off for an extended period of time (for example, after being parked all night), or if the vehicle is otherwise difficult to start when the engine is cold, this could be a compression-related problem caused by a faulty apex seal. While poor maintenance, carbon buildup in the engine, and other issues can all contribute to hard starts, the most common culprit is a faulty apex seal.

If your Wankel rotary engine-powered vehicle begins to misfire frequently, it is a sign of poor compression. which is, of course, the most obvious sign of a damaged or faulty apex seal. You might want to take out one of the spark plugs to make sure it's a compression issue. When attempting to start a vehicle with a spark plug removed, listen for an uneven or irregular sound.

A common issue you may also encounter that is caused by faulty apex seals is irregular idling of the vehicle when it is stopped. The vehicle abruptly stops and is unable to maintain a proper idling speed. You can test this with a compression tester. You will most likely discover that compression is significantly reduced as a result of a faulty apex seal.

When you rev your car's engine to high rpm levels and the vehicle barely moves, it's almost always a sign that the apex seals are faulty. If you're having trouble climbing hills or driving at reasonable speeds, you should have your vehicle inspected and the apex seals checked.

While apex seal thickness has decreased over time, the overall reliability and compression sealing capabilities of these thinner seals have not been compromised. All engines built after 1986, both turbo and non-turbo, have the thinnest (2mm) seals and produce the most horsepower.

From 1974-1995 engines there are three types of apex seals being used such as the cast iron (stock), aluminum-filled carbon, and ceramic. Many factors will determine which are the best apex seals for you, and that includes RPM range, normally aspirated or supercharged engine, acceptable wear rates, and cost.

Cast Iron Apex Seals (stock) are ideal for a wide range of applications. The stock seals will “seal” better and last longer if you never exceed 8,500 RPM (RX-8 – 9500 RPM) and don't run the engine highly supercharged (not exceeding 12 psi of boost). When building a high-performance engine, use the most recent model apex seal/rotor housing combination for your engine series.

They are well suited to normally aspirated engines with high RPM. They are reasonably priced and extremely dependable. They do not seal as well as multi-piece cast iron seals, particularly at low RPM, but this is not a significant issue in the 8,500 to 10,000 RPM range.

Because they are the lightest seal available, carbon seals stay very well on the rotor housing surface even at high RPM. Carbon seals, however, are not recommended for use in turbo applications because they are too brittle in the event of a detonation.

This enables closer fitting clearances and less gas leakage. That's why Mazda designed them for competition use in the first place. These seals, however, have some drawbacks. They are heavier than carbon seals and much more expensive. They can also be destroyed by detonation, which is especially common in turbocharged engines.

Apex seal spring selection is generally straightforward: simply use the seal springs recommended for the apex seals you've chosen. Dual springs, on the other hand, are generally beneficial for engines running at high boost or extreme RPM.

If you think sealing the space between the piston and the cylinder bore of a typical reciprocating engine is difficult, consider the issues that the Wankel engine faces. The rotary Wankel engine was once regarded as the legitimate successor to the modest piston engine, providing smoother power delivery in a more compact shape, but early models suffered tremendously from combustion gas sealing concerns between the rotor and its housing. And when you look at the mechanics of it all, you can see why.

To maintain proper compression and expansion of the working fluid, the rotor must be sealed across the apices between the rotor faces and around the sides; and while the side seal system poses few if any challenges, the apex seals provide some of the most complex complications.

To begin with, unlike the classic piston ring pack, which comprises one or two compression rings backed up by an oil control ring scraping the extra oil out from the flooded cylinder bore, lubricating this single apex seal cannot be as liberal since it is exposed to combustion events on both sides. As a result, it's a total-loss system, and the metering of small quantities of oil into the intake port to lubricate this seal must be done carefully in order to reduce oil consumption to acceptable levels.

Given the oil's mediocre lubrication but unusually long residence time in the engine, it's no surprise that the materials used for the seal require some level of self-lubrication if they are to survive.

When evaluating apex seal wear during disassembly, keep the following points in mind. If the apex seal and groove sides are damaged, and/or the apex seal spring has lost tension, the rotor was most likely improperly cooled. Either not enough oil was sprayed inside the rotor from the eccentric shaft, or the seal was overheated, possibly as a result of too much timing advance or high turbo boost.

If the curved, sliding surface of the seal is scarred or chipped, the rotor housing surface was probably too hot. This can be fixed by lowering the coolant temperature, increasing the water flow rate, eliminating cavitation in the water pump, and improving the heat conductivity of the rotor housings.

Corner seals are critical in the low-RPM operation of a rotary engine. The corner seal and its insert can be found in both the left and right side end of the apex seal groove. In hot-start performance, their role becomes critical. Overall, the tighter these seals fit, the better, until they actually bind in the corner seal recess against their own spring force.

When rebuilding an engine, it is advised that new oil seals, oil seal O-rings, and oil seal springs be installed. While these are expensive parts to repair, it is even more expensive to break an engine down again because you recycled older parts that failed far sooner than all of the new components used in the rebuild.

Oil seals are made of oil and grease resistant rubber. This material offers outstanding wear resistance and running qualities. Oil and grease seals feature a flexible lip that scrapes against the shaft or housing to prevent fluid and dust intrusion.

To do the apex seals would cost on average about $2K in parts per attempt. But that cost could increase if you also replace all the parts that you also should replace.

Ceramic seals are highly durable, highly light, and do not wear into the rotor housings in the same way as steel apex seals do. The price is PER rotor set (that's right, they cost this much PER rotor set) and includes dual-apex seal springs, but it's definitely worth it if you want your engine to last as long as possible.

How hard is it to replace apex seals?

When replacing apex seals you should also disassemble the engine completely. They won't necessarily assist if the surface they match up to (housings) is in poor condition. A rebuild kit costs between $1,500 and $1.5k for gaskets, seals, and other components. Housing costs an additional $850 per unit (there are two).

There are several ways for an engine to fail. For example, excessive carbon accumulation hastens seal deterioration. And when that happens it could result in compression loss. That issue is particularly common in automatic RX-8s. The excessive carbon accumulation will cause seals to dislodge. Poor compression could then lead to many other issues as mentioned earlier.

Worn apex seals may cause a variety of issues as it causes imbalance on the rotary assembly. When the rotary assembly is not correctly balanced, it puts undue strain on various engine components. In the short run, this has an impact on performance. In the long term, it will result in broken or worn parts, as well as engine failure.

Although this decompression from bad apex seals is unlikely to harm the engine, it may require you to do a total engine breakdown and rebuild. In a traditional engine, this is equivalent to blowing a head gasket. Depending on the vehicle and mileage, some owners will just scrap the vehicle rather than pay for such significant engine maintenance.