Rear Windshield Replacement: How Is It Done and What Does It Cost? 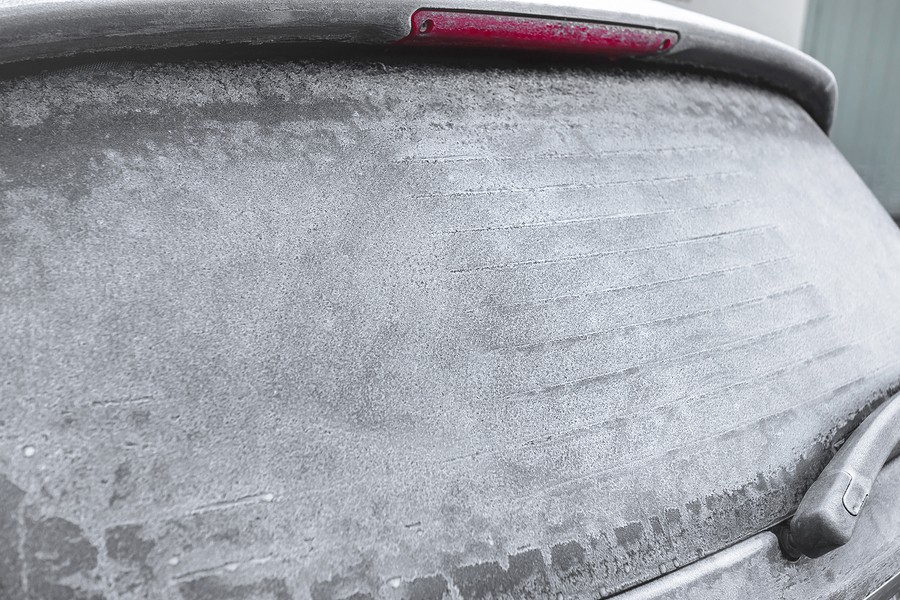 What Is a Rear Windshield?

What Makes a Rear Windshield Different From a Front Windshield?

When you look at a front windshield and a rear windshield from a distance, they might both look the same to you. They are essentially both large pieces of glass that are used to cover the front and back of a vehicle and protect the people inside of the vehicle from the elements. But when you get closer to a rear windshield, you’ll notice that there is a big difference between a front and rear windshield—and this difference can play a big role when it comes to rear windshield replacement.

What Can Cause Damage to a Rear Windshield?

When Should You Seek Rear Windshield Replacement?

There are times when you might be able to get away with driving around in a car that has sustained a small amount of damage to the rear windshield. A very small chip in your rear windshield might not pose much of a threat to you or your vehicle in the grand scheme of things. But you should really have someone come out and take a look at your car if you ever see any noticeable signs of damage done to your rear windshield. Otherwise, a small issue could turn into a big problem almost overnight.

Who Can Perform Rear Windshield Replacement?

How Is Rear Windshield Replacement Done?

As you can see, the rear windshield replacement process isn’t that complicated. But auto glass specialists spend all day long replacing both front and rear windshields, which is why you should leave the job up to them. They’ll install a new rear windshield for you and make sure that you won’t encounter any more problems with it moving forward.

But as we alluded to earlier, it doesn’t end there. There is actually an even bigger difference between front and rear windshields. Front windshields are made out of laminated glass that’s designed not to shatter, no matter what. Rear windshields, meanwhile, are made out of tempered glass that will shatter and go everywhere when it’s broken. But tempered glass is designed to shatter into very, very tiny pieces to prevent it from causing injuries. This can make it hard to clean it up in the aftermath of a car accident or another incident that causes damage to a rear windshield. You need to hire the right auto glass technician to handle both the cleanup of your old rear windshield and the installation of your new one.

How Long Does It Take to Replace a Rear Windshield?

Cleaning up a rear windshield that is completely broken can be a time-consuming job. But replacing it with a brand-new windshield isn’t something that will take very long. In fact, rear windshield replacement can often be done in under an hour by an experienced auto glass specialist. And most of that time will be spent waiting for the urethane adhesive to cure so that the rear windshield is secure.

How Much Does Rear Windshield Replacement Cost?

Is Rear Windshield Replacement Worth It?

Can You Sell a Car With a Damaged Rear Windshield?

If you decide that you don’t want to shell out a bunch of money to do rear windshield replacement on an older car, you can attempt to sell it in a private sale. But you’re likely going to find that you won’t have many people jumping to make you fair offers when your rear windshield is badly damaged. Selling your car in this way isn’t your only option, though. There are also many cash buyers that will extend you solid offers despite the damage that has been done to your rear windshield.

Cash Cars Buyer can set you up with a strong offer for your car in spite of the rear windshield damage that has been done. You don’t have to worry about doing rear windshield replacement to it first, as we would be happy to purchase your car as is. Give us a call today to find out how much you might be able to make by selling your damaged vehicle to us.

PrevPreviousLow Coolant – What Is The Function, The Causes, And The Low Coolant Light?
NextThe Most Common Collision Repair Cost ExamplesNext