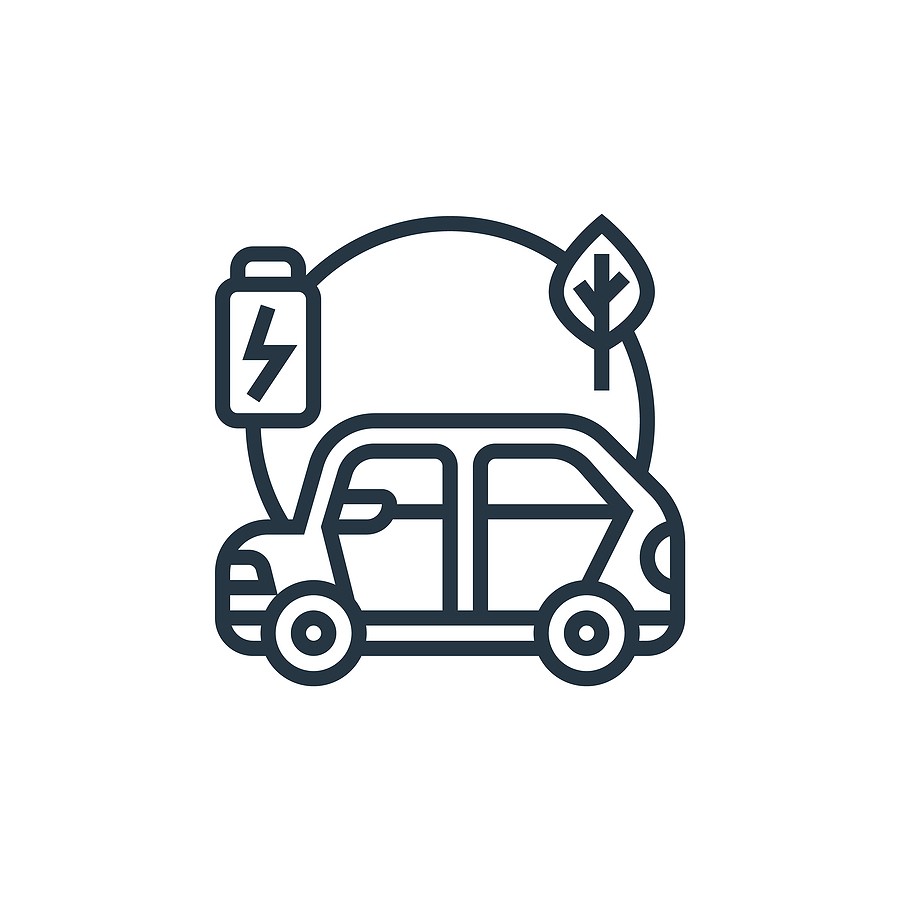 Hybrid Battery Reconditioning Cost: What is a hybrid battery?

Hybrid cars are getting more attention today and many auto manufacturers are set to make these cars more advanced and efficient. But no matter how advanced they get, people still find it hard to own one because it is not that affordable and it is not widely available yet.

A hybrid vehicle is a vehicle that has a gas-powered motor and an electric motor with a hybrid battery that is rechargeable and has the capacity and enough power to move a large vehicle. It is basically a combination of an electric car and a traditional car. It can switch flawlessly between power sources that drivers may not even feel the transition.

Hybrid batteries are made of many cells that are connected in series, packed into a plastic or metal container. These packed cells are called modules or sticks. The modules are grouped into packs and there are subsystems that support the packs. To ensure that the hybrid batteries will last long, cooling, heating, high voltage leak detection, relays, voltage and amperage management are added.

When the driver depressed the brake pedal, it produces an energy that recharges the hybrid battery. It is known as the process of regenerative braking. A hybrid vehicle has an outstanding energy efficiency thanks to its ability to switch between electric and gas power.

The hybrid battery reconditioning process is basically combining the charging or balancing process and the deep discharging process many times to recondition it.

Hybrid Battery Reconditioning Cost: How much does it cost to recondition a hybrid battery?

If you are already at that point where your battery is failing and your hybrid vehicle is showing symptoms of a failing one, you will be given several options to fix it. One is to have it repaired, recondition it, or replace it with a new one.

Repairing a hybrid battery can be done when you have a battery pack that has few damaged cells. You can choose to have it repaired instead but without proper diagnosis, it will be hard to know how many cells are damaged and where they are positioned. It is best that you have your hybrid battery checked by a specialist that has the right equipment for diagnosing batteries. If it is found that there are several modules that are damaged and are unrepairable then it will be better to have the whole battery replaced. Replacing your hybrid battery can cost you around $3,000 to $5,000 depending on the battery.

Hybrid Battery Reconditioning Cost: How do I know if my hybrid battery is bad?

Hybrid batteries usually last long but certain driving habits, how you maintain your vehicle, and the conditions you drive on can affect its lifespan. Your hybrid battery’s module can also wear down and fail over time. Replacing the whole unit can cost thousands of dollars and the hybrid battery reconditioning cost might be a lot cheaper but it is still something you should not have to deal with before hitting a certain mileage. That is why it is important that you take heed of the early signs and symptoms of a failing hybrid battery before it’s too late. Here are some of the symptoms of a failing hybrid battery.

If you notice that your hybrid battery’s SOC is fluctuating wildly, it could mean that you have a failing hybrid battery or perhaps a problem with your charging system. It is best that you have it checked and repaired immediately to prevent more serious problems.

If you charge your battery overnight and you wake up to a low battery, it is a sure indication that you have a failing hybrid battery. The battery’s ultimate function is to store energy. The battery can fail due to the changing chemistry that occurs within the battery and the levels of internal resistance on each cell will be increased. When this happens, instead of storing energy within the cell, the energy will be lost and is converted into heat that could result in overheating that can damage your modules or cells.

If your hybrid car is using its internal combustion engine most of the time, it must be because of a faulty hybrid battery.

With your hybrid car using its internal combustion engine most of the time, it is likely that it will cause problems to occur within its system. You may hear strange noises coming from the engine as it tries to accelerate.

It is recommended that if you notice any of the symptoms of a failing hybrid battery, have your unit checked and inspected by a specialist to get the right diagnosis. It is important to know what causes the problem so you can take the appropriate action to correct it immediately.

Hybrid Battery Reconditioning Cost: Can you still drive a hybrid without the battery?

Just like any other vehicle, hybrid cars will also get to experience problems with its parts such as the battery. As you know, the battery is where the hybrid car gets its energy. So what happens if it suddenly fails or has reached the end of its lifespan? Can you still drive your hybrid car without a working battery?

Modern hybrid batteries can last for at least 100,000 miles but these batteries can also be subjected to problems and they can unexpectedly fail. For this reason, many hybrid vehicles have been provided with lengthy warranties such as the Toyota Prius that offers a 100,000-mile battery warranty. If your hybrid car has a warranty and the battery failed before hitting the 100,000 mileage, then you don’t have to worry about the replacement cost or the hybrid battery reconditioning cost.

But what if your hybrid battery has suddenly failed before you could even get the installation done, can you drive it? To answer that, let us refresh our memory with the basics. It was mentioned earlier that hybrid cars are powered by an internal combustion engine and an electric motor. The electric motor is powered by the energy stored in the main hybrid battery. Now, this hybrid battery remains charged by regenerative braking. This means that every time the brakes are applied, the car’s kinetic energy will be converted back to stored energy. It is the same energy that keeps the electric motor running. This is why hybrid cars have great fuel economy because they don’t rely much on the car’s gasoline to run.

It is true that hybrid batteries last longer and are more efficient but they are not immune to imperfections and problems. It will eventually wear down or will reach the end of its lifespan. A battery replacement might be inevitable but there is a cheaper way to extend its life. The hybrid battery reconditioning cost might be a lot cheaper than replacing the whole battery but it gets the work done. It extends the life of the battery that can be used for another six years. Plus, it also helps improve its performance.