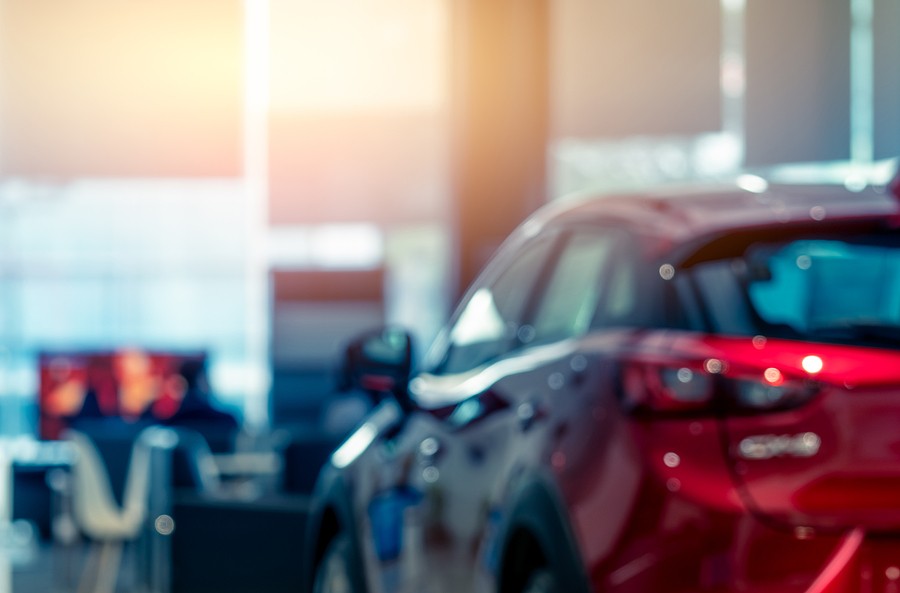 For a little while there, it felt like it was only going to be a matter of time before every car out on the road was a hybrid car. Hybrid cars were all the rage about a decade ago with everyone considering adding one to their driveway since they’re much better for the environment than most other cars. But today, only about 2 percent of the country’s cars are hybrids. And at least part of the reason for this is because many people are concerned about the hybrid battery lifespan and the perceived cost of replacing a hybrid battery. Learn more about how long a hybrid battery will last and what you can do to make yours last longer than it might otherwise below.

What Is a Hybrid Battery?

In a few moments, we’re going to get into talking about the hybrid battery lifespan and what you can do to extend it. But before we do that, it’s important for you to know what we’re talking about when we’re discussing a hybrid battery. Although most people have heard the term “hybrid” in relation to cars, not everyone is familiar with what a hybrid battery is and how it works.

A hybrid battery is, of course, the type of battery that’s found in hybrid vehicles. It’s a 12-volt lead-acid battery that is rechargeable and large enough to power an entire vehicle on its own. It charges through the use of a process that is called regenerative braking, which allows a driver to recharge their battery on their own by pressing down on their brake without really even realizing that they’re doing it. It also allows a driver to only have to use the gas that they put into their car for a part of the time while they’re behind the wheel.

What Is the Hybrid Battery Lifespan?

Now that you’re a little more familiar with what a hybrid battery, let’s get into talking about the hybrid battery lifespan that we just mentioned. It is, as we alluded to, something that is a cause for concern for many hybrid vehicle owners. It’s especially concerning for those who own hybrid vehicles that are starting to get to be on the older side.

There are, however, some factors that can reduce the hybrid battery lifespan pretty dramatically if you’re not careful. You should be well aware of these factors if you’re going to own a hybrid vehicle. Here are a few of the factors that you should keep in mind:

You might be able to get more life out of your hybrid battery by remembering these factors when you’re driving your car around. There are some hybrid vehicle owners who are able to extend their hybrid battery lifespan by taking a few simple steps.

How Can You Extend the Hybrid Battery Lifespan?

Would you like to make sure that your hybrid battery lasts for as long as possible? Of course you do. You don’t want to have to replace a hybrid battery if you don’t have to since it’s more expensive than replacing a regular car battery (more on that later!).

There is going to come a time when you won’t have a choice but to replace your hybrid battery. But in the meantime, you should make sure you’re always taking the right steps to extend your hybrid battery lifespan. You can do it by:

How Do I Know If My Hybrid Battery Is Dying?

You can be as careful as you want to be with a hybrid battery. But the truth is that it is going to give out on you one day and need to be replaced. It’s not going to last you forever. It shouldn’t stop working on you out of nowhere, though. Instead, it should slowly start to die on you, which should give you the time you need to see what’s going on so that you don’t get caught with a dead hybrid battery out of nowhere.

You could very well have another problem on your hands if you notice any of the issues listed here. But more often than not, these signs are going to suggest that your car’s hybrid battery lifespan is officially up. You’re not going to have any choice but to replace your hybrid battery in the near future once these signs start to appear.

What Happens When a Hybrid Battery Goes Bad?

When the hybrid battery first goes bad on you, you might actually be able to continue driving your hybrid vehicle for a short period of time. Many hybrid systems will allow you to keep driving so that you don’t end up getting stranded. But you aren’t going to be able to drive a car without a fully-functioning hybrid battery for too long. It’s going to put too much of a strain on your car and could lead to other problems with it.

You’ll have to decide what to do with your hybrid vehicle next if your hybrid battery dies on you. Some people choose to replace their batteries so that they can keep driving their hybrid cars around. But others decide that replacing their batteries isn’t worth the high costs that are often associated with doing it. You’ll have to decide which side of the fence you ultimately fall on in the end.

How Much Does a New Hybrid Battery Cost?

As we hinted at a few times now, one of the main reasons why the hybrid battery lifespan is such a big concern for so many people is because it can be expensive to invest in a new hybrid battery. While the batteries that are used in most other cars only cost a few hundred dollars at most in many cases, hybrid batteries usually start at right around $1,000, and depending on what make and model vehicle you have, they could cost up to $5,000 or more in some instances.

Those prices are obviously not going to be in everyone’s price range! In fact, some people are forced to either park their car for a few months so that they can save up for a new hybrid battery or sell their hybrid vehicle and buy something new simply because they can’t afford to purchase a new hybrid battery for themselves.

Is It Worth Replacing a Hybrid Battery?

If your hybrid battery ever dies on you, there is one question that’s going to swirl through your head: “Is replacing my battery even worth it?” It’s a good question to ask yourself since the truth is that it’s not always worth it for everyone to replace a hybrid battery. Who wants to pay upwards of $5,000 to replace something in a car that likely has over 100,000 miles on it?

You’re going to have to decide whether or not to replace your hybrid battery based on several different factors. Some things you’ll want to ask yourself prior to either purchasing a new hybrid battery or getting rid of your hybrid vehicle are:

That last question is probably the most important one of all. You shouldn’t just assume that your hybrid battery is going to be out of your price range. Even though it could cost you thousands of dollars to replace your battery, you might also be able to get away with doing it for a lot less. That could affect the final decision that you make.

What Can You Do With a Car With a Bad Hybrid Battery?

When you have a car with a bad hybrid battery in it, you can, of course, keep it and replace the battery. That might be a viable option for you. But there are also a handful of other things that you can do with a car that has a bad battery in it if you decide that keeping it isn’t going to be an option for you.

You can attempt to sell it to a private buyer, while disclosing that your vehicle has a bad hybrid battery in it. They can then choose whether or not they want to buy it and replace the battery themselves. You can also trade your car in for something new. That’s an option that many people opt to go with since it allows them to get a newer car with a working battery in it. Additionally, you can choose to sell a vehicle with a bad hybrid battery in it to junk car buyers. That might be the best option of all if you want to get cash for your car in a hurry.

How Can You Sell a Car With a Bad Hybrid Battery to Junk Car Buyers?