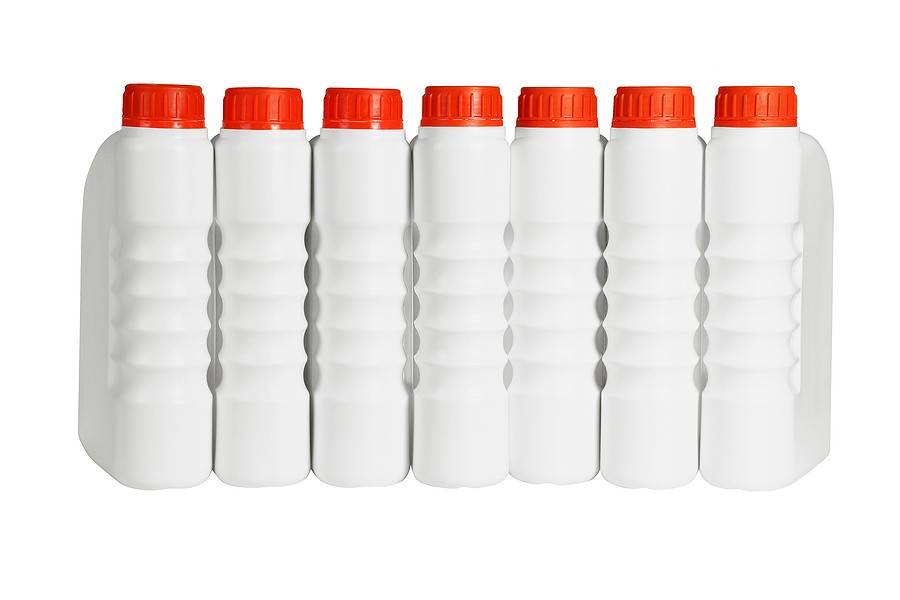 An EGR valve is an exhaust gas recirculation valve. This is a vital part of your car's exhaust system. The purpose of the EGR valve is to reduce the pollutants that are put out from the exhaust of your vehicle in an effort to reduce greenhouse gases and other toxins. In particular, the EGR valve helps reduce something called nitrogen oxides. Your car engine is designed to burn very hot, round to 2,500 degrees Fahrenheit. When your engine starts burning hotter than that it can produce a by-product called nitrogen oxides.

Because your engine burns both fuel and air that it pulls in from outside thanks to the engine intake manifold, the combustion reaction mixes nitrogen that is present in the air all around us with the fuel and oxygen required to create combustion and the by-product at high temperatures is nitrogen oxides. These are extremely toxic, and very bad for the environment. The EGR valve exists to stop this reaction from happening at such a high temperature

How Does an EGR Valve Work?

One of the main gases produced by the combustion reaction in your vehicle is carbon dioxide. That's the same gas that we exhale when we breathe, and the same gas that plants use to produce oxygen through the process of photosynthesis.

When your engine is not burning fuel at the correct temperature not only do you have to worry about pollutants, but you're also running your engine too hot which can cause a series of other problems as well. An overheating engine can lead to serious engine damage and end up causing metal to warp as a result. That's an extreme end result, but it's also one that brings with it a price tag that can get up to around $4,000 worth of repairs. Definitely something you want to avoid if at all possible.

The way your EGR valve works is that it has ports that allow gases to pass through. When it gets clogged with dirt, debris, or carbon buildup from all the gases that pass through it, it can end up not working effectively any longer. When that happens, you'll probably notice one or more of these symptoms occurring in your vehicle

The Smell of Gasoline:  When your EGR valve is malfunctioning, your car will start burning excess fuel as a result of the fuel-air mixture not being what it's supposed to be. When you start burning extra gas, that gasoline can sometimes get through the reaction unburnt and into your exhaust. At high levels you're going to notice the smell of gasoline even inside the cabin of your vehicle. This has a number of dangerous side effects that you're going to want to avoid.

To start with there is the obvious fact that you are now wasting gasoline. That's going to cost you more of the pumps to keep refilling as the gas is not being burned at the correct ratio.

Another problem here is the fumes themselves. It's dangerous to be breathing in gasoline fumes on a regular basis. Excessive exposure to the smell of gasoline can leave you feeling nauseous and light-headed. If it's bad enough you can find yourself getting dizzy behind the wheel of the car and that could be extremely dangerous for you and other drivers on the road. This is one of the most extreme side effects of a problem with your EGR valve, but one of the most noticeable as well. If you could smell gasoline in the cabin of your vehicle, get yourself to a mechanic as soon as you can to find out what the problem is to avoid any potential Danger.

Poor Performance: Because the EGR valve isn't mixing CO2 into the combustion reaction it's likely that your engine performance is going to dip as a result. You're going to have a lower power output and reduce the acceleration. Either from the fuel mix being too lean to have the correct kind of combustion reaction, or even because it's not burning hot enough, or the combustion reaction is occurring at the wrong time because the valve isn't releasing CO2 exactly what it needs to. Any of these things can throw off the fuel-air ratio and cause the engine to perform more poorly than it should.

Rough Idling: If you find that your car is vibrating and shaking a lot even when you're just sitting still with the engine running, that could be a result of the EGR valve being stuck open, closed or just clogged with residue. The gases aren't able to escape the way they're supposed to, and that means they could be backing up into your engine causing potential misfires and other performance problems.

Poor Emission Test Results:  A good sign that your EGR valve is not working properly is if you go in for an emissions test and it shows that you have nitrogen oxides in your exhaust. Not every vehicle is subject to an emissions test, and some states don't require you to do them at all. But if you do live in a state where this is required, you're going to end up failing if your EGR valve is bad. This can mean you're not even allowed to drive your car any longer until you get the problem fixed. That could be a great inconvenience and end up costing you money in fines if you don't get it fixed.

Do I Need to Replace My EGR Valve?

If there is a mechanical problem with your EGR valve, then you're going to need to replace the part with a new one. Fortunately, there is an alternative to actually going out and buying a brand-new valve. In many cases the problem with your EGR valve isn't that it's broken, it's that it's so dirty and clogged it can't function properly. That means you can clean the valve and get it up and running again as good as new, or at least pretty close to it.

Cleaning your EGR valve is a good way to greatly improve the performance of your engine if you found that your car is not operating up to snuff any longer. And, if you catch it early enough, it is going to replace some of those serious problems we mentioned and save you money on repair bills in the long run.

Because the EGR valve pulls in exhaust as part of its normal functioning, it's subject to getting a buildup of carbon from the exhaust gases. Over a long enough period of time these can prevent it from working entirely.

When Should I Clean My EGR Valve?

Cleaning the EGR valve in your vehicle is actually a routine maintenance item just like replacing a timing belt or changing an oil filter. Most manufacturers recommend getting your EGR valve looked at and cleaned every 50,000 miles or so. On the bright side, you don't actually need to go into the shop to get this job done. You could clean your own EGR valve at home.

How to Clean an EGR Valve

Your EGR valve is going to be located on the top or the side of your engine. It's possible that it will be obstructed from you by other components, but it shouldn't be too hard to find. The best thing to do is look up your exact make and model of vehicle so you can track down where you need to go to find your EGR valve. On older vehicles it will look like a round metal disc that's about 3 inches across. There's also a vacuum hose connector to the top of it.

In newer cars an EGR valve will have a sensor on top and will appear as a small box, a cylinder, or a block with the valve attached to it as well as sensors and some kind of electrical harness. Again, it's best to look up the precise one for your make and model so you know exactly what it is since there is such a great variation from one car model to another.

In general, the EGR valve is going to be around the cylinder head, the intake manifold, the throttle body, or the firewall. You could also look up on a site like Autozone.com to see what the valve for your make and model of car looks like and just take a look under the hood to see where the matching part is.

To clean the valve, you're going to need a hand full of tools to get the job done.

The process of getting into your EGR valve to clean it is not too complicated and only takes a couple of steps.

The EGR valve is a part that many drivers don't give a lot of thought to, but clearly it has an important role in the functioning of your engine. It's also important in helping to preserve the environment and for that reason it's worth the time to do some maintenance to keep it running well. Fortunately, this is one of the parts of your car that's pretty easy to maintain on your own. When you have the time, give cleaning your valve a try to see if it fixes any potential problems. If your problems still persist, at least you know the EGR valve has been eliminated as a source of the issue.