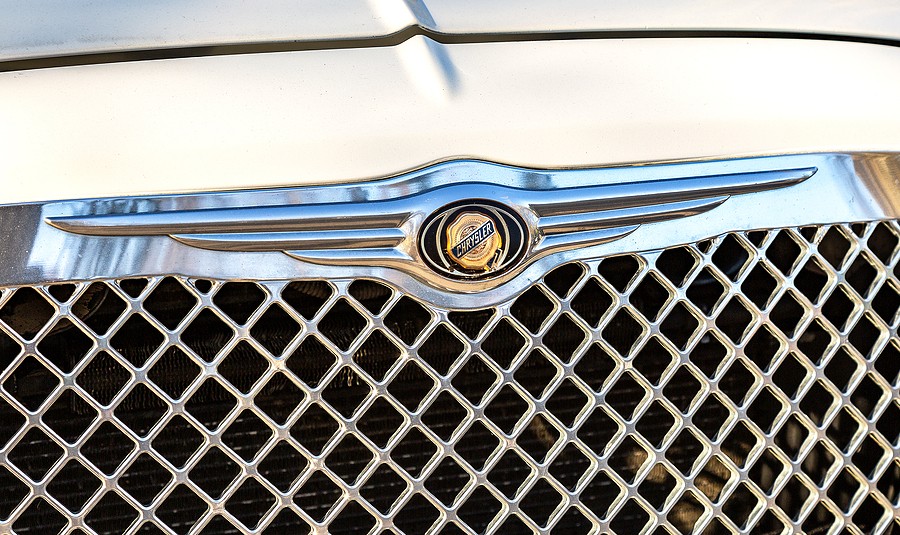 Although Chrysler is in the top-10 in terms of automaker size globally, Fiat Chrysler does not have the best reputation in terms of reliability and churning out problem-free cars. With engine issues and transmission concerns, it is no wonder that many cars have a high Chrysler transmission repair cost.

The Italian-American car producer has had various problems throughout the years regarding important internal components. With over 8 million cars recalled for numerous issues, ranging from engine overheating issues to transmission slipping woes, there has been a fair share of lawsuits, recalls, and high expenses related to owning a Chrysler.

In almost all Chrysler cars, there are problems with the transmission. Fiat Chrysler decided to use the new ZF 9HP 9-speed transmission in many of their vehicles. With this transmission type first used in the ever-popular Jeep Cherokee in 2014, the nine-speed quickly led to various users' issues and reliability concerns from those who used to love the Cherokee as their main car.

In 2014 (10 years after the initial problem), Chrysler finally recalled over 400,000 of their vehicles. Although this was many years after the problem started, Fiat Chrysler was able to get away with letting their car owners drive around unsafely for over a decade before the recall.

As you can see by the transmission issues in the Chrysler cars and the Jeep Cherokee issues that plagued many years of production, the Chrysler transmission repair cost is a huge annoyance and safety concern for car owners. Because of this concerning defect, a class-action lawsuit was filed.

The Chrysler transmission repair cost and problems have caused a class-action lawsuit against vehicles that use the ZF 9HP 9-speed transmission, claiming this type of mechanism is defective. This claim means that even when the transmission is supposedly repaired to allow smooth gear shifting, the 9-speed transmission can’t be correctly altered to prevent this issue from recurring.

Those who filed the class-action lawsuit stated that this type of engine caused delayed, sudden, jerking, and rough shifting, leading to performance declines and unsafe driving conditions. Eventually, these issues became so severe that they led to transmission failure in multiple vehicles.

Customers and car owners of these vehicles claimed that these cars fail to shift when you switch gears, the gears grind and overheat, loud noises occur from under the hood, and there is a harsh engagement of the gears to an unsmooth and unpleasant ride.

Instead, those in the lawsuit said that the problems had no added benefits in terms of performance, fuel economy, mileage, or smooth shifting. The harsh accelerations and decelerations caused premature wear of the internal components, leading to more expensive replacements and a higher Chrysler transmission repair cost.

Chrysler produced a widely-popular car in the Jeep Cherokee. However, just because of popularity due to good looks or styling, the Cherokee began having extreme transmission issues in 2004 after a new transmission was installed in the car model.

The nine-speed transmission used in this Chrysler car produces rough shifting and delayed shifting, leading to performance concerns and reliability issues while driving in high-speed areas.

According to Automotive News, Jeep dealers were finally told to update the software on any unsold Cherokees they had in their lineup to fix the high Chrysler transmission repair cost. Vehicles built after the recall in 2014 may have already had the new software, but that doesn’t mean that those with this car shouldn’t get it checked out by a mechanic.

Although it depends on the year of the model you purchase, the Chrysler 200 as a whole had extensive transmission issues. The earlier model years of this 200 contained the 62TE transmission, which experienced minimal performance issues, while the 2015-2018 years were plagued with a high Chrysler transmission repair cost.

In this vehicle, there were many trouble codes that users stated occurred while driving their vehicle. Some of the most common trouble codes included the P073 codes, which were the incorrect gear ratio selections, along with the P075 codes, featuring problems with the shift solenoids.

For the Chrysler 200 car, there was a technical service bulletin issued by Chrysler regarding the concerns. Chrysler stated that drivers might experience a warning in terms of the service shifter, along with trouble codes stored within the memory. The solution to this issue was to replace the wiring harness immediately to fix the transmission concerns.

Other problems with the Chrysler 200 involve the engine stalling while driving, the transmission shifting into neutral, low fluid levels, lack of response, leaking fluid, and grinding or shaking during use.

Chrysler recalled their Jeep Renegade model due to instances of the car unexpectedly shifting into neutral while moving. If the vehicle shifts without the driver intending to change gears, it can increase the risk of a crash and increase the overall Chrysler transmission repair cost.

The NHTSA cited concerns regarding the Jeep Renegade in 2016, with the main components in question being the transmission and the powertrain. This recall affected nearly 330,000 vehicles, with the recall involving certain model year 2014-2015 Jeep Cherokees, 2015 Chrysler 200 cars, Jeep Renegade models, and the ProMaster.

Fiat Chrysler also recalled the RAM ProMaster due to the shifter cable possibly disconnecting from the transmission. The driver might not be aware that the gear position is in a certain spot, meaning that the vehicle’s unintended movement can occur and cause a high risk of a crash or user injury.

The number of units affected in the September 2020 recall was fairly low, but the problems and components involved still lead to a high transmission repair cost. The transmission shifter cable might disconnect from the transmission, meaning the gear shift lever position might not match the transmission gear.

A second recall for the ProMaster was cited for the same issue at the beginning of 2020, with nearly 225,000 vehicles affected by the recall. Chrysler recalled certain 2014-2019 Ram ProMaster vehicles that contained specific 3.6-liter engines and faulty transmissions. In this case, the shifter cable can disconnect and cause the car to roll away unexpectedly.

The Chrysler Pacifica originally contained the A604 transmission and the 6-speed 62TE transmissions. However, once the Pacifica title was used instead of the previous Town & Country model name in 2017, the new vehicle earned a 9-speed 9HP48 transmission. Unfortunately for Chrysler, this revamp in naming and transmission did not work too well in terms of performance, popularity, or reliability.

Common problems with the Chrysler Pacifica transmission begins with the delayed or reverse engagement with a bumping sensation. In this issue, drivers can experience a massive delay when they move their gear into the ‘Drive’ or ‘Reverse’ position. Drivers might also experience bumps when they try to smoothly select their gear, leading to transmission concerns and a higher Chrysler transmission repair cost.

A second concern in the Pacifica involves the PRNDL lights malfunctioning. These PRNDL lights in the center of the console may work properly during some moments but can malfunction when the driver shifts their car into the ‘Park’ or ‘Neutral’ position. Although no diagnostic trouble codes may accompany this performance issue, the solution is usually to have your mechanic analyze and fix an issue with your ignition switch.

As you can see, the high Chrysler transmission repair cost is directly related to a certain type of transmission used in car models like the Pacifica, RAM ProMaster, Jeep Renegade, Jeep Cherokee, and Chrysler 200. By avoiding certain model years, you can avoid the problematic transmission that causes reliability, durability, and safety issues among owners.