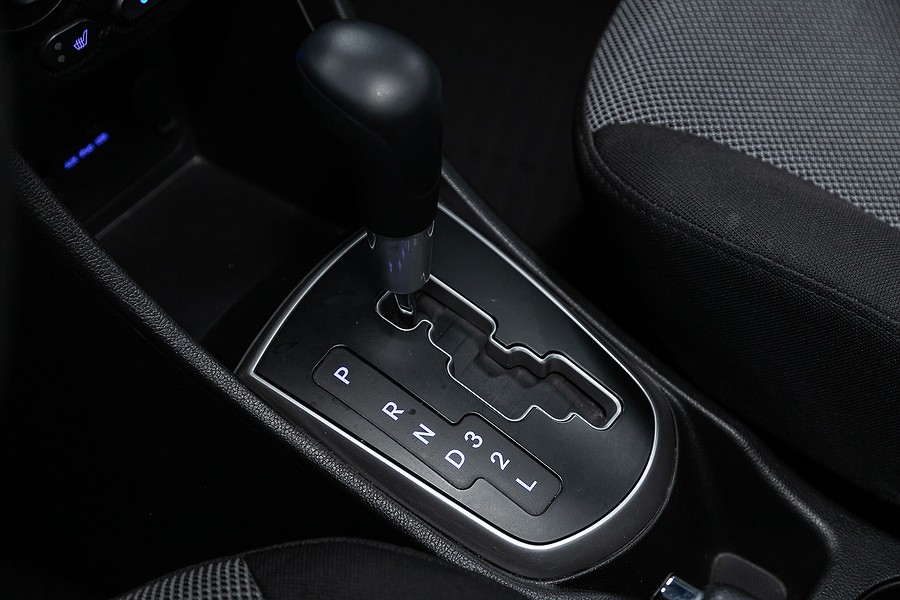 Automatic gear shift puts the control of changing gears into the hands of the vehicle itself. As you get up to speed, your transmission is able to automatically shift into a higher gear to allow you to continue to gain speed. And, as you decelerate it will shift to a lower gear for you. This makes driving a much smoother process and takes the learning curve out of operating the transmission. One of the biggest problems with manual transmission for many drivers is that it can be difficult to learn. If you've ever tried to learn a manual yourself, you probably had some issues with gears grinding before you got the hang of it.

Even though automatic transmission takes a lot of the effort out of driving,  you still need to know how it works and what its limitations are. So, let's take a look at exactly what the automatic gear shift does, how it can go wrong on you, and what you can do to keep things running smoothly.

What is Automatic Gear Shift?

Automatic manual transmission is usually abbreviated as AMT. It's also called clutchless manual sometimes, and other times people will refer to it as automatic gear shift. This is very similar to manual transmission and is either semi-automatic or fully automatic in operation. The clutch can be activated either hydraulically as it is with normal automatic transmission or through an electric motor, pneumatics, even electromagnets.

In North America when you're driving an automatic transmission vehicle your automatic transmission lever is going to be linked to what is sometimes referred to as PRNDL.  These are the letters that you'll find on the panel next to the gear shift in each one stands for the different drive modes that you are able to shift your vehicle into.

P:  This stands for Park. When you shift into this gear, you’re allowing your vehicle to lock the transmission so that you can stop your vehicle and park. Wheel movement is restricted so that they can no longer go forward or backwards and your car is stationary.

R:  This stands for Reverse and allows you to back your vehicle up. When your car is put into reverse the drive shaft works in the opposite direction it normally does so that when you put your foot on the gas you're moving backwards instead of forward.

N:  This stands for Neutral. In this gear your tires essentially spin freely. You've released the forward and reverse and the vehicle could go in either direction depending on how it's pushed at the time.

D:  This stands for Drive. When you put your vehicle in Drive it sets the gear so that you are able to move forward. When you accelerate in drive gear the engine powers the wheels and your transmission will shift into higher gears when your engine RPMs reach the needed level. This is what automatic transmission truly means, as the transmission is able to detect when you reach the correct RPM to switch into a higher gear and you don't need to worry about it. As you slow down the reverse happens, and you downshift into a lower gear.

D1:  Not every vehicle has these settings after the D, but some do. D1 is the lowest manual gear setting that increases the torque if you are stuck in mud or sand, for instance.

D2: The next highest gear increases torque again and is useful for heading up hills or to give you an engine boost.

D3:  You may also have an OD button which is essentially the same as the D3 setting on your transmission. OD stands for Overdrive and this is useful for giving your engine a boost if you're looking to pass on the highway for instance or just really kick up the speed when you're out on the open road.

L:  This stands for Low although you may have an M on your panel as well which stands for Manual. In this setting, if you have it, you can manually shift transmission using paddle shifters on the steering wheel. Most automatic vehicles do not give you this option, but there are some that make it available.

How Does an Automatic Transmission Shift Gears?

The way a manual transmission works is pretty obvious since you're the one who's in control of how the vehicle shifts from one gear to the next. How an automatic transmission shifts gear is a little more complicated because all of it happens out of sight and you're leaving it up to the car to figure it out.

There are more technical details that you could know, but in simple terms this is how your automatic transmission works and allows for the shifting of gears while you're driving.

Is it Bad to Manually Shift an Automatic?

Technically speaking you can't manually shift an automatic the same way that you shift a manual transmission at all. That said, you do have those gears available in your automatic that you could shift while you're driving your car.

That said, as we mentioned earlier when talking about AMT,  there are some models of vehicles that have something called a manumatic transmission, which is kind of like a merging of both manual and automatic, or a manual shift mode. In these cases, it is acceptable that you can shift gears so long as your car is set up to operate in that manner.

There are a number of ways that your transmission can fail on you so the associated costs with repairing your automatic gear shift can be quite dramatic depending on the nature of the problem. Arguably the transmission of your vehicle is the most complex part next to the engine, so repair bills can be steep.

The average cost of replacing an entire transmission can be anywhere from $1,500 to $3,500. You could buy a refurbished transmission that's been taken out of another vehicle for maybe half of that. Rebuilt transmissions tend to cost between $1,000 and about $2,500. Much of this is labour costs and the job could take anywhere from 4 hours to 10 hours to get done depending on how complicated it is.

If all you need to do is replace the transmission fluid in your vehicle, which is one of the most common problems with transmission, you might end up paying somewhere between $75 and $250. If it's a fluid leak that led to it, you're probably paying somewhere in the same range as well. A solenoid shift replacement however might cost you $150 to $400.

If the problem is the actual shifting lever itself in the shifting assembly you could probably buy the parts for around $150 and then you'll have to pay labour on top of that which could end up costing you another $150 to $300.

If it was the shift cable that needs to be repaired, which is the cable that connects your shift lever to the actual transmission itself, you're probably going to have to spend between $250 and $400 to get that part repaired.

As you can see, if there's some kind of failure in your automatic gear shift there could be any number of causes that have led to it so you'll need to narrow down exactly the cause of the problem to begin with before you know exactly what you're going to have to pay to get it replaced. Hopefully it is just something as simple as a transmission fluid issue causing you problems and not something that's going to  require a full and extremely expensive transmission replacement.

An automatic gear shift is one of the most convenient things that you can experience as a modern driver. While some drivers absolutely love using manual transmission, and it does afford  you a great degree of control and better fuel efficiency than an automatic transmission, very few drivers even learn how to drive manual these days which takes it off the table as an option for most people. Clearly automatic is easier to use and what most of us prefer when we're driving. Still, you do need to understand how it works and when something goes wrong what you're going to have to get into you when you need to get repairs done. As you can see there is a potential for some very expensive problems to crop up when your automatic transmission goes wrong.