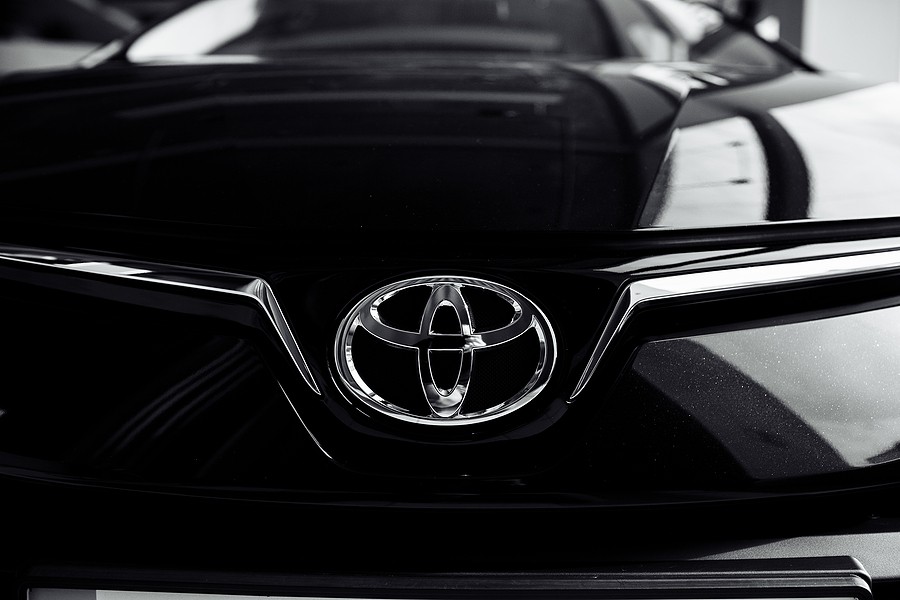 The only real concern you need to have when it comes to trying to trade in a non-running car is being realistic about what it’s worth. A non running car is definitely going to be worth less to you than one that’s in ship shape. That might make you think it would be a good idea to repair the car before trying to trade it in.

Let’s go over the ins-and-outs of trading in a non-running car to find out what’s going to be worth the most for you.

Should I Repair My Non-Running Car?

This is a question a lot of drivers asked. Sure, you can trade in a non-running car, but wouldn’t trading it in when it’s in good condition be better? The answer is somewhat surprising for many drivers because often it’s a no.

Depending on the nature of the damage we’re talking about and the reason the car is not running in the first place, it could actually end up costing you far more money to get it working again then you’re likely to get on your trade in any way.

Here’s something to consider. There’s an old adage in the auto repair industry that for every $5,000 of repairs you put into a car, the final value of your vehicle is going to drop by $2,500.

Another way to look at that is to say that you have a car that’s worth $10,000 in good condition and it gets into an accident.  You have to put in $5,000 worth of repairs to make it as good as it was before the accident even happened. So now you’ve completely restored it, repaired everything, and the final product is only worth $7,500.

The fact of the matter is damage is always going to depreciate the value of your car no matter how many repairs you conduct. This is why when you get a report on a vehicle it includes all the information about accidents that it may have experienced in the past. Any new owner needs to know this because it affects the value and quality of the vehicle.

How Do I Know What My Non-Running Car is Worth?

Thanks to the Internet, it’s not very hard to track down the value of a car. Both Kelley Blue Book and Edmunds.com are relied on by professionals across the country to determine the value of vehicles. While these aren’t official, set in stone values, they offer very reliable estimates aggregated from sales of similar vehicles.

Just for the sake of example, we’ll assume that the transmission is blown in your Honda. According to this Honda dealer the cost of replacing the transmission in your Honda will be somewhere in the neighbourhood of $3,500. So, if you take that away from the outstanding value of your Honda, what you’re left with is $3,457. It’s actually worth less than it would have been in the rough condition that it started in.

These numbers are all just examples, and they’re all based on estimates and averages. But the point is that there is a good chance that if you try to repair a non-running car at the end of the day, it’s going to be worth less than it would have been had you just left it in non-running condition.

In fact, it’s possible that you could put so much money into repairs that you end up losing money on the deal and getting rid of the car costs you money instead of making money. That’s the worst-case scenario and something that you definitely want to avoid.

What Else Affects the Value of My Non-Running Car?

The reason your non-running car doesn’t run is not the only thing to consider when trying to establish value. Obviously, as we’ve seen from Kelley Blue Book and Edmunds.com, the make, model, and year of your vehicle is important. But there are some other things to consider.

As we mentioned earlier, the accident is the real value killer here. If your car was in an accident, it greatly depreciates the value whether or not it was repaired. It’s not just the damage the accident caused, it’s the potential that it caused additional damages that weren’t even seen that can also affect the value.

What Can You Expect from a Dealer when You Trade in a Non-Running Car?

Car dealers are running a business and you always want to remember that. They want to get the most money they can from you while giving you the least amount in return. That’s how business works, whether you sell cars or anything.

The dealer has to take into consideration the reason why your car doesn’t run and the condition it’s in. So, they definitely can make you an offer, but it’s probably going to be considerably less than you were hoping for. Just remember, it’s probably better than what you would end up with if you tried to repair the car yourself.

Dealers have their own mechanics that can do repairs for them. That makes it easier and cheaper for them to fix the damage to your car then for you to do it. That’s an important thing to keep in mind and also explains why they’re willing to take a non-running car in the first place.

There are typically three things a dealer will do with your car when you bring it in for a trade in.

Of course, you can trade in a non-running car, you just have to be realistic about how it’s done. If the dealer isn’t giving you the kind of deal you’re hoping for, then you can also get cash in hand by selling your non-running car to Cash Cars Buyer.

We buy cars in any condition and we pride ourselves on making you a fair offer for your vehicle. We can give you cash in hand, so you never have to wait for an online payment to process or a check to clear. We can even tow your non-running car away free of charge if you want.