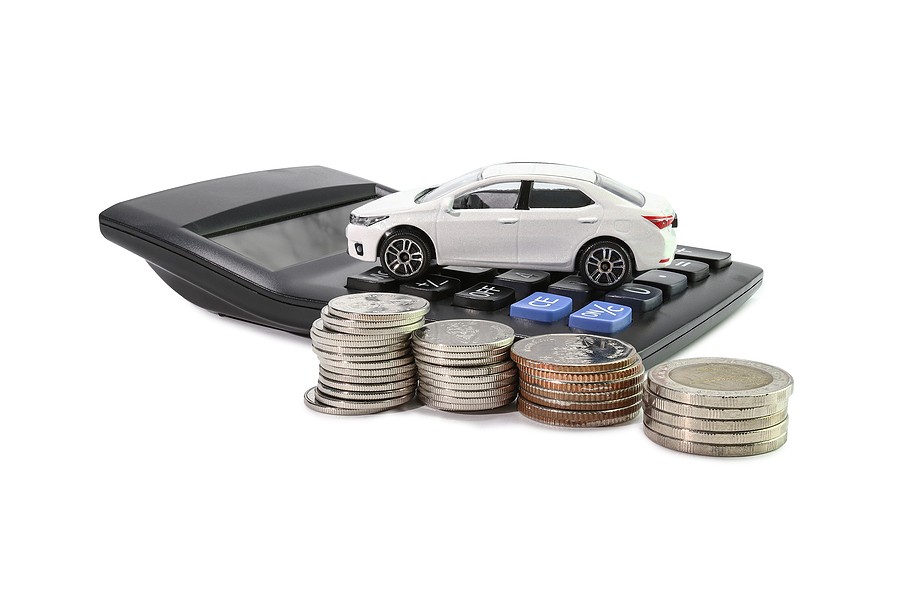 Minor repairs are part of car ownership. Every car owner at some point in time is going to have to go into the shop to get something fixed. But there's a big difference between small repairs like fixing a flat and major repair like overhaul of your transmission or even a complete replacement. If your car is old enough, or the problems are bad enough, you may just want to trade it in and get a new one. If that's the case you may be wondering how you go about trading in a car with transmission problems.

Can You Trade in a Car with Transmission Problems?

Rest assured that yes, you absolutely can trade in a car with transmission problems. But you do need to be realistic about how this is going to play out. If the transmission in your car is completely shot and it doesn't work, you are not going to get full market value for a used car by any means. Whether it's a private sale, or to a dealership or a scrap yard, if you're going to trade in your old car for something new the cost of that broken transmission is going to reflect in the value of your trade in.

How Do Transmission Problems Affect the Value of My Car?

There's no definitive answer to this question because it heavily depends on the make, model, and year of your car as well as the extent of the transmission problems. For the sake of argument, let's say you have a 2010 Toyota Camry in average condition. That’s one of the most popular car models in the United States, so it's a very common car. Edmunds says the trade in value is about $3,826. According to Kelley Blue Book, the cost of replacing or repairing the transmission in a 2010 Toyota Camry it's going to cost as much as $4,255 with parts and labour. So, if you were to repair your transmission before you tried to trade in the car you would end up losing over $400 on the deal.

As you can imagine, not replacing or repairing the transmission before you trade your car will certainly save you money out of pocket, but you have to understand that the trade-in value you're going to get will reflect this extensive repair cost associated with transmission problems.

What is My Used Car Worth?

Whether or not you have transmission problems, you know that your used car is not going to be worth as much as a new car is worth. Determining what you should be expecting as an offer for a used car can be difficult for the average driver to figure out. Luckily there are companies out there that you can trust that have the history of being reliable and honest about how they do business. The two biggest companies we've already mentioned. When you want to know the value of any car, check with either Kelley Blue Book or Edmunds. Both of these businesses aggregate their data from across the country. That means when you want to know how much a 2013 Ford F-150 is worth, and you head to Kelley Blue Book, the number that they're going to give you is based on what that same model in the same relative condition sells for across the country, potentially at hundreds of different dealerships and private sales. These aren't just arbitrary numbers that they made up on the spot.

The numbers that you get from Kelley Blue Book and Edmunds are estimates at the end of the day. You may be able to get more or less for your used car, but if you've got transmission problems then you need to understand that you're definitely going to be coming in at the low end of the scale in terms of what you can reasonably expect for selling your car.

Where should I Trade in My Used Car with Transmission Problems?

When you know your car has a problem you can feel some anxiety about just how you're going to get rid of it. This isn't a car that the average seller is going to want to buy because they're going to have to invest their own money in repairing it. That means simply putting an ad on Craigslist is less likely to get any bites. You can certainly try it, and there's every chance that you'll get some bites from interested buyers, but whether or not they offer you fair value for it is up for debate.

Can I Trade in My Car with Transmission Problems to a Dealership?

A dealership is often the place most people think of when they are in the market for trading in a car. After all, the dealership is likely where you're going to get the new car from in the first place. So, your old car will defer some of the value for you. Unfortunately, if your car has transmission problems a dealership may not offer you anywhere near what you're hoping for when it comes to trade in value.

The dealership is a business, you can't ever forget that. While some car dealers certainly want you to have a pleasant experience and drive away with a good car, at the end of the day they're most concerned with their own bottom line. They're not going to cost themselves money just to benefit you. They want you to get into the most expensive car they can get you to buy, and they also want to offer you the least amount they can as a trade in for your car. That's not to say that a dealer is trying to rip you off, it just means it's good business sense for them to make the most money while paying out the least amount they can. Even if they're being totally fair, that's just how business works, right?

The other thing about heading to a dealership is that there really can be a lot of paperwork and red tape associated with just trying to pull off a trade. There is a reason that car dealers have the reputation they do, and people often refer to someone as a used car salesman in a derogatory way. The industry is known for trying to pull one over on customers a lot and talking you in circles while getting you to agree to a deal that may not be the best for you.

What Does Being Upside Down on a Car Loan Mean?

What the Dealership Does with Your Car with Transmission Problems

Assuming the dealership wants a car that has transmission problems, and that is a big if, there are a handful of things they are likely to do with it after they take it from you.

The Best Place to Sell a Car with Transmission Problems