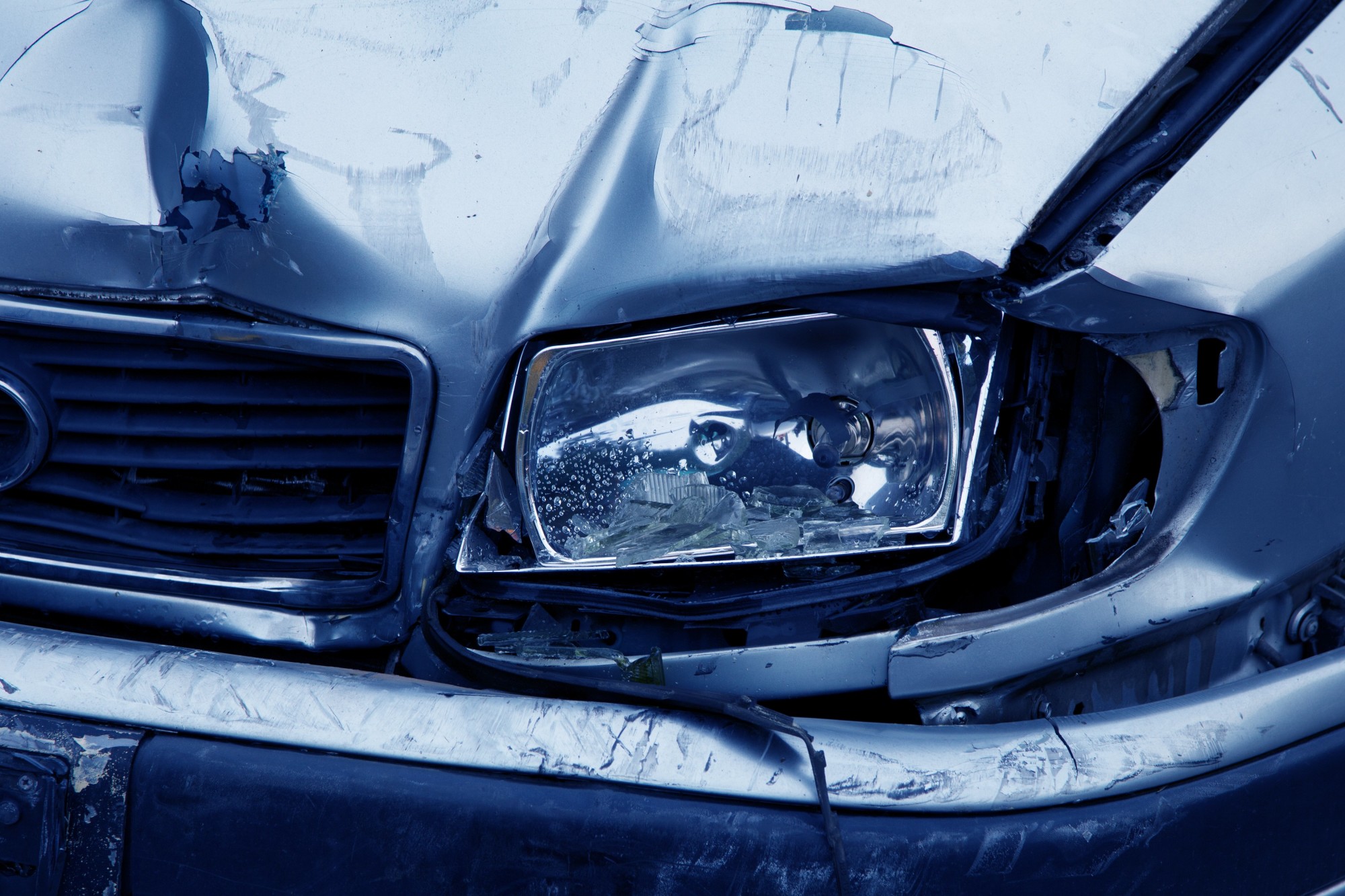 Scrap cars are ubiquitous all over the world.

Indeed, 27 million of them are retired from service each and every year. That’s tens of millions of vehicles reaching the end of their useful life on an annual basis.

It’s no surprise that yards across the country are filled with rusting, crumbling heaps of old-car!

Most people see these old junkers and assume they hold no intrigue whatsoever.

As it happens, though, there’s more interest to be had in these old vehicles than you might expect. The world of scrap cars is one that few people ever learn about. Take the time, though, and you realize how much there is to know.

Want a taste of the trivia held in the trunks of these beaten-up old sets of wheels?

Check out the following post for 7 interesting scrap car facts and stats. 25 million tons, to be precise.

That’s right, all those unusable cars that litter the landscape are far from worthless. Rather than letting them rust away into insignificance, we take them and recycle the materials.

That’s good news for any greenies out there who were balking at the idea of all that waste.

In reality, like vultures at a carcass, it is a case of ‘waste not, want not'. Old automobiles are picked to the bones for any extra value they have to offer. 25 million tons of material gets recycled. That’s an enormous amount of second-hand material!

It almost goes without saying that a significant industry is required to harvest it all. In fact, auto-recycling is the 16th largest industry in the United States.

This is mega-business, which contributes a billion dollars to the economy for every million tons of material it recycles. That’s right, this industry contributes $25 billion to the GDP each year.

Who’d have thought those broken piles of metal in the yard could be so valuable?! 3. Only 20% of a Vehicle Is Unrecyclable

Look at the vehicle parked up on your driveway.

How much of it would you say could be recycled? We’re assuming any guesses might be fairly low. After all, we’re not talking about a tin can or cardboard box here.

This isn’t your typical recycling that goes out with your trash each week. This is an entire car! What do you reckon? Is it 20% recyclable? 50%?

In actual fact, a whopping 80% of a car can be recycled. That’s right, only a relatively minor 20% gets lost to the world. Everything else can be re-used and find a new lease of life. 4. Auto-Recycling Has Been Happening for Years

After all, recycling can seem like a relatively new concept. It wasn’t so long ago that we’d pile everything into the trash can, come what may.

Plastic, aluminum- who cared!? It was garbage, and we treated it accordingly.

These days, of course, recycling is a common practice. The idea’s been rammed down our throats so much that most of us do our best to follow the rules.

Turns out auto-recycling was ahead of its time though.

Three-quarters of a century ago, people saw the value in parting out an old vehicle and harvesting its materials. The industry’s clearly built on strong foundations! It’s hardly a surprise that it’s reached such heady financial heights. 5. Your Scrap Cars Aren’t Worthless Either

Yet that money doesn’t mean much to someone with a junker in their yard! After all, revenue generated by the auto-recycling industry doesn’t exactly fall into your own bank account.

Thankfully, it isn’t just the recycling industry that can get some cash from old vehicles.

You’d be surprised at how much yours might be worth. What looks like a useless pile of metal could make you reasonable amounts of money.

You could strip it for parts, or sell directly to a scrap yard, or cash-for-cars company. Do so and you never know- you could walk away with fuller pockets in no time. 6. Tires are a Major Source of Waste

Take a moment to think about the size of America.

There are hundreds of millions of people living across a gigantic landmass. Think about the amount of waste that’s produced every year. The levels of waste that are created are monstrous!

And 2% of it all is comprised of old car tires.

Now, that might not sound like much. But when you consider the extent of waste produced in this country, it amounts to an awful lot. Piles upon piles of old tires litter the landscape.

Worse, they’re hard to dispose of under your own steam. It takes a professional recycling center, or used tire dealer, to take them off your hands.

Where does all the recycled material from old cars go?

Among the wide range of destinations and uses it has, a reasonable percentage goes back into making new cars. You can buy a new vehicle and expect a significant amount of it to be recycled!

Indeed, as much as 25% of a car’s body is manufactured from recycled steel.

Buying a new car, then, is more like buying a second-hand one! Those scrap cars work their way back into the automobile ecosystem. You don’t have to go far before finding a scrap car in America.

Private and commercial premises everywhere have them taking up space on the property. Broken and unused for years, they can soon become a liability. They rust, corrode, and eventually crumble into husks of the motor-vehicle they once were.

For all intents and purposes, they aren’t very interesting to behold!

As we’ve seen, though, there’s more to the world of scrap cars than meets the eye. Hopefully, this post has shed some light on it, and provided some fascinating scrap car trivia.

Got a car collecting dust on your driveway? Click here to find out how much it might be worth.