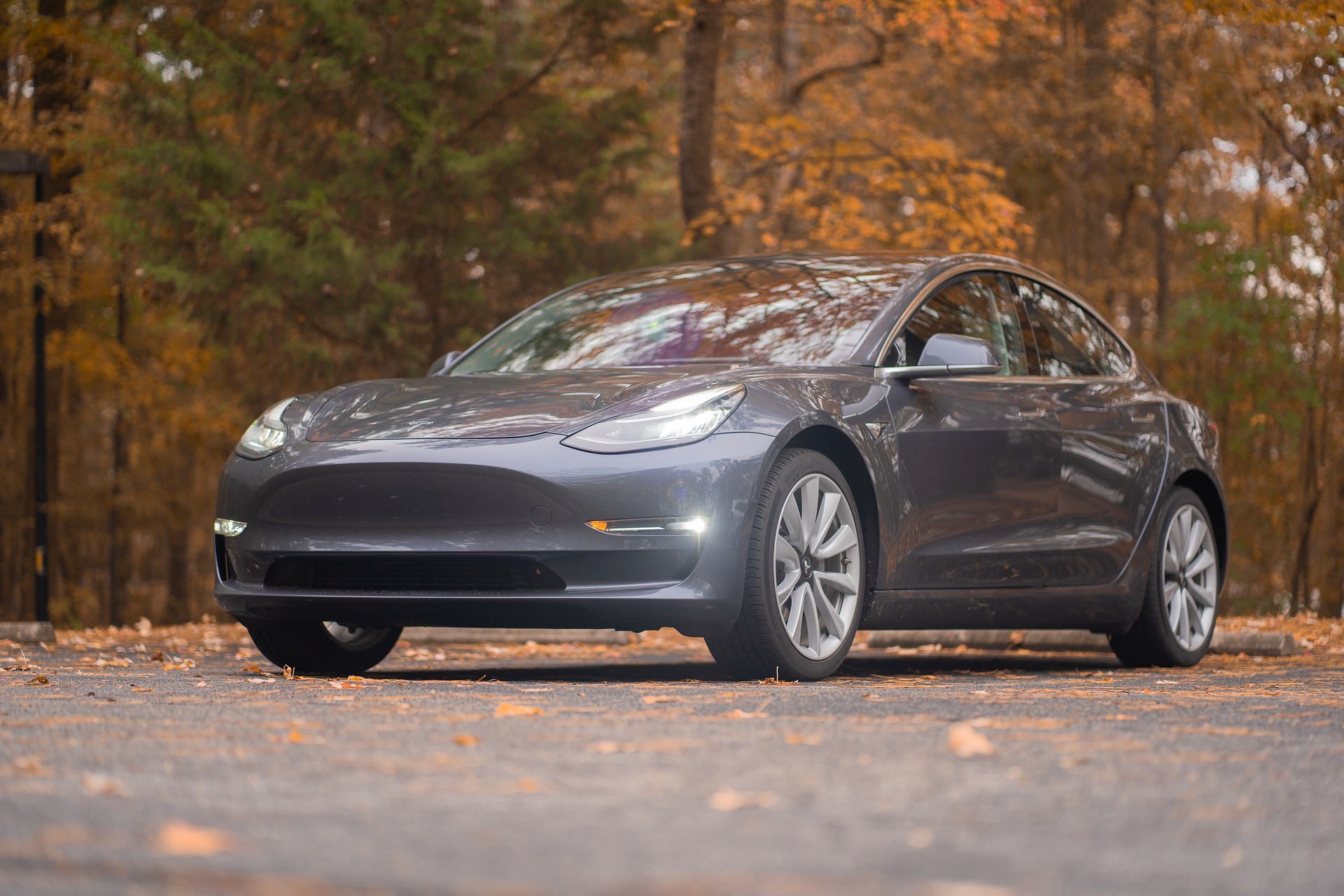 The mission you have on your mind: “sell my Tesla”. So, how will you go about accomplishing this? What will you do? Who will buy it?

Can you make great money on the sell of your Tesla? These questions are very important and we have the answers as well as more!

So, continue reading and find out how you can sell your Tesla and enjoy great Tesla buying services!

Tesla- The Vehicle that Blazes Trails

Founded in 2003 by American entrepreneurs Martin Eberhard and Marc Tarpenning Tesla is named for inventor and innovator Nikola Tesla.

Tesla, Inc. Tesla Motors ushers in the era of the electric sports car. Back in 2008, Tesla Motors released its first car, the Roadster.

Although Tesla has never had a profitable year, it has seen some money-making quarters with the most recent being in both the 2018 and 2019 model years.

Tesla vehicles are some of the most amazing driving machines out here.

Owners boast of their efficiency, dependability and stability. Check out some popular models and choose which one is your favorite!

The Tesla Model S is an all-electric vehicle that offers drivers the experience of a five-door lift-back sedan. This vehicle was introduced back in June 22, 2012.

Model S cars built after October 2016 offer the Autopilot feature, an advanced driver assistance system. In 2013, the Model S became the first electric car to top the hit record-braking highs in new-car-sales ranking in any country.

As an electric four-door sedan, The Model 3 offers drivers an EPA rating of 250 with the Long Range versions offering 322 miles. The Model 3 also carries a full self-driving hardware, as well as periodic software updates.

The Tesla Model X is the company’s mid-size all-electric luxury SUV. As a luxury vehicle, the car offers falcon wing doors as opposed to traditional automotive doors. The Model X was created from the full-sized sedan platform of the Tesla Model S.

As of February of 2020, the Model X is only available as the Long Range Plus offering an estimated  EPA range of 351 miles.

The Tesla Model Y fulfills the need for the electric compact crossover CUV you need. This model of Tesla made its debut back in March of 2019.

This vehicle is the second one that is based on the Model 3 sedan platform.

Sell  My Tesla – Do Teslas Hold Their Value?

According to a new study, the Tesla Model S is able to hold its value better than the average car running on gasoline. It holds its value three times better than other electric cars even though the impact of EV incentives work against it.

How Much Does It Cost to Replace Tesla Battery?

Tesla batteries are designed to last between up to 500,000 miles. Therefore, replacing a Tesla battery should not be a huge concern for most drivers. They sure do, but a better question may be “is it worth it”? As an electric car, the general consensus seems to be that it is worth it to sell trade in your Tesla.

One of the biggest benefits of electric vehicles is that they cost a lot lower to run, compared to a running diesel-powered or petrol vehicle.

Sell My Tesla – Turn that Tesla into cold hard cash!

We'd like to take that Tesla off your hands fast. We offer a no-hassle, no gimmick way of selling your vehicle!
Regardless of the model you have, just enter your Tesla's specs and get an instant offer on it FAST!
Once you like what you see, we'll make an appointment to come and appraise your Tesla at your location.
When we arrive, we will waste no time examining your Tesla.
And when everything is good to go, we will pay you cash on the spot!
Forget towing that Tesla! That's our job!

Sell My Tesla – We Buy All Tesla Models!

Ready to get rid of that Tesla?

No longer have a need for that Tesla SUV?

We'll buy it and pay you cash on the spot!

Forget spending time and money trying to sell privately or struggles and stresses that high-pressure negotiations dealerships put you through.

OK- How easy is it then?

I Want to Sell My Tesla, but I don't have the Title

We buy Tesla vehicles with no title. In most cases, not having the title to your Tesla is not a problem.

We then ask that you have your car registration as well as your picture ID with you for the sale of your Tesla.

When you have both of those items, it's time to get an instant offer on your Tesla fast! You'll have that Tesla in a matter of moments! Sell My Tesla- What's My Tesla Worth?

When you have a Tesla to sell, you want to get a dollar amount for that Tesla.

So, what determines the worth of your Tesla?

Cash Cars Buyer looks at several factors in getting you an instant offer on your Tesla. We look at your Tesla vehicle's:

So, quit guessing and thinking and get that instant offer on your Tesla NOW!

Sell My Tesla – Does CarMax Sell Used Tesla Vehicles? Will They Buy Mine?

According to reports, America’s largest used car retailer CarMax used to have hundreds of Tesla models in its inventory.

But that number dropped drastically.

Back in the beginning of 2019, CarMax had a reported 343 Tesla vehicles for sale.

We took the time to call the CarMax in Warrensville Heights, Ohio and spoke with a friendly agent.

She stated that CarMax does purchase as well appraise Tesla vehicles.

But you can also sell your Tesla To Cash Cars Buyer!

While CarMax is a trusted name in selling as well as buying a vehicle, we offer cash on the spot for you Tesla!

Unlike CarMax, you never have to bring us your car; we come to you!

Lots of our customers enjoy the private and safe transactions and appraisals we offer on used cars!

We're able to do this, because we have a nationwide network of accomplished Tesla buying agents, who can answer all of your questions about your Tesla buying experience!

So, begin the process by entering your Tesla's specs and get that instant offer, FAST!

Will you come to my home or location? We sure will! You never have to bring your Tesla to us!

I cannot find the title to my Tesla. Will you still buy it? In most circumstances, not having the title is not a problem. We ask that you have your picture ID as well as registration.

What are the fees for towing my Tesla away? None! You never have to pay to have your Tesla towed! We pay for all towing fees!

Do you offer cash on the spot? Absolutely! Once we appraise your car and all is good to go, we will pay you cash for your Tesla!

Selling my Tesla is easy, right? It sure is! 1. Just enter your Tesla's information for that instant offer. 2. We'll follow up with some additional questions about your Tesla. Then, we'll come back with an instant offer. 3. Once you like your offer, we'll book an appointment to come to your home. When we do, we'll examine your Tesla, verify some info and then put cash in your hand, FAST!

Selling your Tesla doesn't have to be difficult, or demanding. Just call us and turn that Tesla into terrific cash, FAST! 844-663-7286!