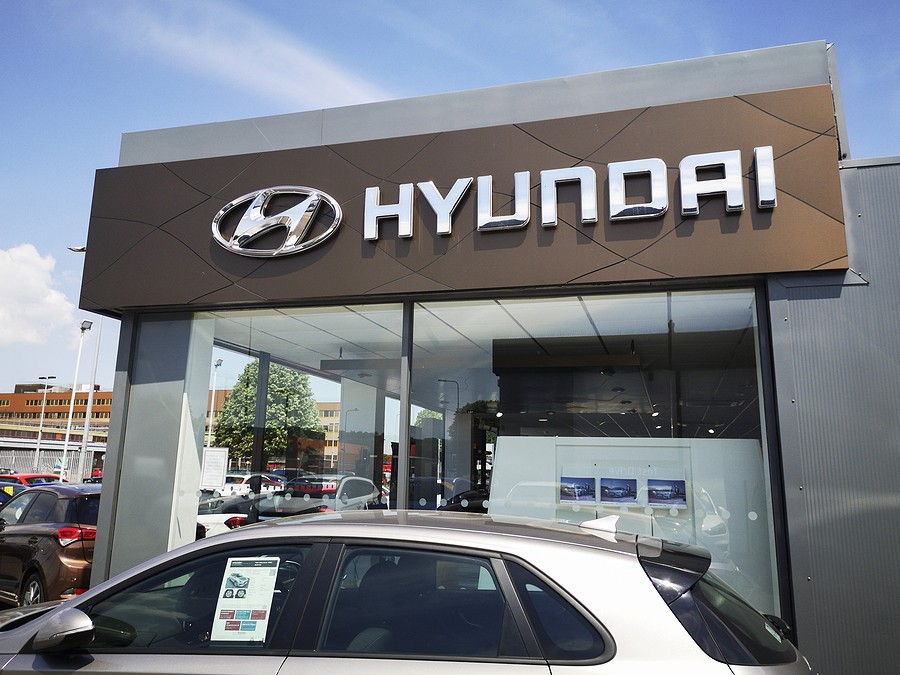 The Hyundai 2.4-liter engine is a gasoline direct injection or a GDI engine- that has made headlines for all the wrong reasons. In fact, it is well documented on the lemonforum.com website that the following models are equipped with the faulty and problematic engines:

We will take a look at the issues that the Hyundai 2.4-liter engine has, as well as offer practical solutions.

The Hyundai 2.4L engine is a part of the Theta/Theta II engine family. As a 2.4-liter four-cylinder gasoline engine if offers a direct injection or a multi-point on the generation. Similar to other engines, automaker Hyundai shares this power unit with KIA brand. With similarities to the 2.0L engine, the 2.4L does have some slight differences because of increase internal loads as well as engine displacement.

Additionally, the 204 engine features an aluminum open-deck cylinder block and and aluminum cylinder head. The installation of a new crankshaft with 97 mm stroke crated the increased displacement.

A lot of the Hyundai and KIA 2.4 engines are furnished with multi-point fuel injection. For the newer engines that have the 2.4 GDI branding- they have direct injection. What does this mean? The fuel is injected directly into each cylinder though state-of-the-art multi-hole direct injectors. The Hyundai 2.4 GDI engines also feature a high-pressure fuel pump that can be found on top of the cylinder.

Even during a government shutdown back in late 2019, Hyundai moved forward with a recall of over 168,000 vehicles. The move was made to repair a fuel pipe problem that could potentially result in engine fires. The problem originates from incorrect as well as improper repairs during recalls of the past that were for engine failures.

Not only did Hyundai issue the recall on the vehicles, but the automaker devoted time to what they referred to as a “product improvement campaign” which was extended to over 3.7 million vehicles.  Hyundai promised to install software that will alert drivers of possible engine failure. This alert would also signal the car to respond by sending the vehicle into a reduced-speed mode should problems be detected in the vehicles.

Hyundai began recalling over 1 million vehicles back in 2015. The recall was issued because of debris that would restrict oil flow to rod bearings. This restriction in the bearings with 2-liter and 2.4-liter four-cylinder engines– would cause failure as well as engine fires. The solution for many of the vehicles was a costly engine block replacement.

Hyundai and KIA car owners with the 2.4 engine cited various problems including the timing chain. Check out what some owners had to say!

“My 08 Sonata with the 2.4L engine was towed to the dealership. Would not start and after several sensor changes for P0016, it seems most likely to be a timing issue. Dealer could not get it to run to read real-time data. Dealer said chain may have jumped a couple of teeth and it would $1200 to replace timing chain and guides but there could be bent valves and they would not know until they get into engine. I have not seen anything online to indicate the 08 2.4L engine is an interference design where valves could be damaged if timing was off. Are they correct or is this dealer setting me up for more cash?”

“Car had 96K and was running great (no odd noise). Then one morning it wouldn't start for my son. I was able to start by pushing gas pedal while cranking engine. It idled rough but ran smooth at 1500-2000RPM. I went through some diagnosis by replacing plugs, cleaning throttle body and MAF sensor (with correct fluid). Had P0016 code so changed cam position sensor then Oil Control Valve. Seems to run better at higher RPM so I tried to drive to work with Royal Purple in fuel system to clean injectors. Started running bad and stalling. Limped to garage stalled, then heard rattling when trying to restart so I stopped. I suspect the dealer tried to restart a couple of times after it was towed there. Was that rattling the valves getting hit? Is it even worthwhile opening up engine or is it toast?”

Back in September 2015, Hyundai recalled over 400,000 Sonata sedans from 2011 and 2012 for faulty engine components. The auto manufacturer extended the powertrain warranty from the original-owner 10-year/100,000-mile agreement, to 120,000 miles.  This extension of the warranty would cover all subsequent owners of the vehicles. The engines affected included the turbocharged 2.0-liter and naturally aspirated 2.4-liter gasoline direct injection (GDI) four-cylinders- which debuted in the 2011 Hyundai Sonata and Kia Optima and Sportage.

Hyundai would late go on to settle a class-action lawsuit for 2011–2014 Sonata owners after out-of-warranty vehicle owners stared at thousands of dollars in repair costs and bills. Hyundai dealers were reportedly refusing to honor warranty service due to what they considered improper owner maintenance.  But in January of 2016, shortly after the original Hyundai recall, KIA spearheaded its own investigation that revealed problems across its vehicle range. The automaker then offered owners an extended powertrain warranty to Sorento, Optima, and Sportage owners.

Owners of the vehicles with the 2.4 engines complained of knocking sounds, unwarranted oil-pressure warning light coming on, the “check-engine lights” would come on as well. Dealerships went on to inspect the car and if there was need to- specific parts off the defective engine an example of the stripping would be the removal of the fuel injection pump, rail and injectors. The dealership would then install them on the replacement engine. Additionally, dealers went on to replace all oil dipsticks with bright orange, as opposed to the yellow pull tabs.

Because of the 2.4 engine issues, Hyundai was forced to offer warranties to owners of vehicles equipped with Theta 2 gasoline direct injection (GDI) engines. Car owners with the engines reported tremendous engine failure; as a result, Hyundai allowed for those owners to receive various cash compensation and options and lifetime warranties for their issues.

The automaker’s engine warranties covered over 500,000 models equipped with Theta 2GDi and Theta 2 turbocharged GDI engines. This included the 2010-19 Hyundai Sonata, Santa Fe, the Grandeur, Veloster and more. Hyundai and KIA agreed to money given to the owners, those lifetime warranties mentioned above and even a free repair and inspection of the covered engines. And if there was a need for it-installation of KSDS that would enhance safety and address engine longevity and performance.

Sick of Your Hyundai with the Troublesome 2.4 L Engine? Sell it!

Tired of your Hyundai with the terrible 2.4 engine? You can sell it to Cash Cars Buyer! We purchase all makes and models of cars including Hyundai cars with the troublesome 2.4 engines!

We Buy Hyundai Cars with no Title!

Can’t find the title to your Hyundai or you lost it? We buy cars with no title and we just may buy yours! in most cases not having the title is not an issue. We so ask that you have your car registration as well as ID for the sale of your Hyundai. Once you locate those items, you can click here to get a real-time FREE online offer on your vehicle!

Looking to get rid of that Hyundai but don’t have the funds to have towed to our offices? No problem! We “bring the office to you!” Once you sell your Hyundai to us, you can get it towed for free!

No fees for paperwork or processing either!

And on top of the FREE junk car removal, you never have to pay any paperwork or processing! We take care of all aspects of your car selling!

Local Service to your Front Door!

When you have a Hyundai that has lots of problems, the last thing you want to do, is leave your home to sell it. You don’t have to with Cash Cars Buyer. No matter where you live, we can come to you in a matter of days- not weeks! We love what we do and we value your time. So, forget paying money to have your car towed and dealing with the games and frustration that come with selling a Hyundai that doesn’t work!

When you sell your Hyundai to Cash Cars Buyer, we go to work to get you’re the best offer. And once you accept it, we are back at work to schedule the earliest date we can come and pick up your car! in many instances, we can come to you the same day you accept your quote! Generally, it takes us between 24-48 hours to come and inspect your car.

Sell A Car- Get Paid on the Spot!

Once you sell your Hyundai to us, we will come to you, inspect your car. And when done, we will pay you on the spot!

For that Hyundai that has the irritating engine, just get your FREE online quote and sell it to Cash Cars Buyer! We make selling that old non running Hyundai fast and hassle free!