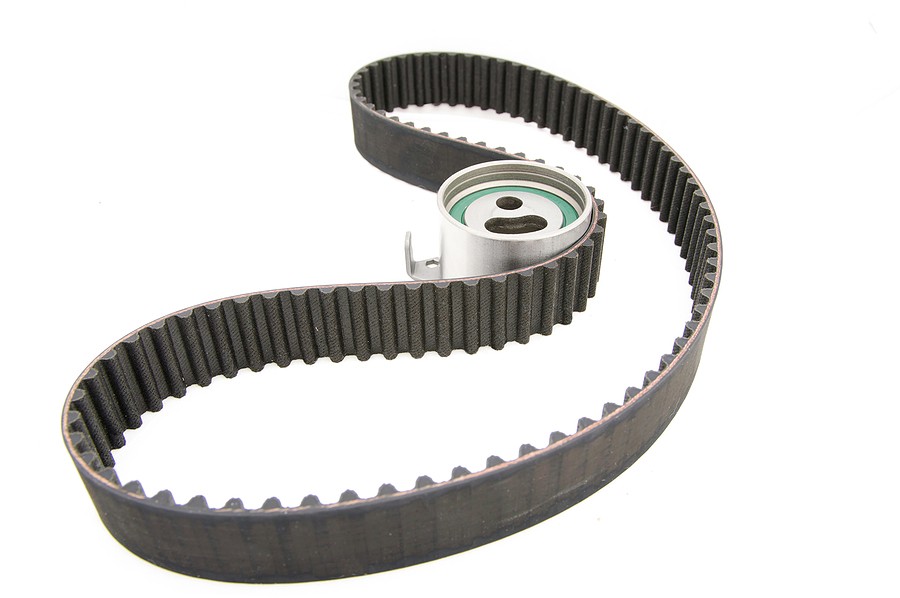 A car consists of many parts that work together to ensure that it can run properly and efficiently on the road. Many drivers might be aware of all the service and maintenance schedules set by the car manufacturers, but they don’t usually mind the other parts of the car unless they start showing problems. One of these parts are the belts and these belts need to be maintained too. This is the reason why knowing how to check belts on a car is important.

Maintaining your car’s belts and knowing how to check belts on a car is very useful. If you know how to do it and regularly maintain it, it can help prolong the life of your car, and can save you very expensive repairs. Plus, you will have a peace of mind knowing that your car won’t fail you. Continue reading since we will discuss everything about checking your belts on your car and more!

How to Check Belts On a Car:  How Do You Know If Your Car Belt is Bad?

Before we discuss how to check belts on a car and the symptoms of a bad car belt, let us first determine the different belts on your car.

Older vehicles had engines with many belts that are used to power many parts. Older engines might have a number of v-belts, which are belts that have deep grooves that resemble the letter V. Since the serpentine belt has been made or invented, v-belts are no longer being used.

The serpentine belt, which is also known as the accessory belt or drive belt, is a long belt that snakes through a number of pulleys. You will usually find this belt on the engine’s front or side. To increase the contact surface with the drive and driven pulleys, these serpentine belts are ribbed. They are made that way since it can help the belt to remain in contact with the pulleys, capable of transmitting a great amount of power.

The serpentine belt is spinned by the crankshaft and when it does, it will be able to power all the engine accessories which include the water pump, power steering pump, air conditioning, and alternator.  You might ask, how do I know if my car’s serpentine belt is bad? A serpentine belt can usually last around 60,000 to 100,000 miles, but you will know if it is bad when you experienced any of these problems:

When you have a faulty alternator belt, you may notice any of these problems.

If the fan belt becomes damaged, you will notice problems such as an overheating engine and other issues with the car’s cooling system. That is why it is important to know how to check belts on a car since it can help prevent problems that lead to very expensive repairs. It is best to have your belts checked and serviced regularly.

You may find a toothed belt in front of your car’s engine under the timing cover, but many modern cars have this belt replaced with a chain. This belt is connected to the crankshaft and camshaft through a number of pulleys. This timing belt is responsible for powering the camshaft of the engine and keeps it precisely in sync with the crankshaft. This can help make sure that the valves will open and close at the exact time. This is probably the reason why it is called the timing belt since it times the valve train.

The timing belts can usually last for around 90,000 to 100,000 miles then they will have to be replaced. You will know if your timing belt is due for a replacement when you experience problems such as:

How to Check Belts On a Car: How Do I Check My Belts?

One of the common signs of a bad belt is hearing an unusual sound under the hood. Your car’s belts, particularly the serpentine belt, tend to become noisy when they age or suffer normal wear and tear. You may hear some squeaking sounds when it is nearing the end of its lifespan, which mostly happens upon engine start up. So one thing you need to do is to listen closely for these unusual sounds and when you do hear it, do not ignore it. The problem needs to be corrected immediately.

Of course, to do the process on how to check belts on a car, you need to locate the belt first. To find it, you need to open your car’s hood. You will usually find it on the engine’s side. The serpentine belt snakes its way through a number of pulleys and it is placed securely with a tensioner and a bolt. Some cars have a belt diagram found on the engine bay’s leading edger. If there’s none, you can find the information regarding its location in your owner’s manual.

Once you have located the belt, you can then inspect it and look for any signs of wear or damage. Most belts wear out gradually. That is why it is best to know how to check belts on a car so you’ll know the condition of your belts.

When inspecting your car’s belt, you need to look for glazing on its top and grooves. This is because the friction between the drive pulleys and the belt result in glazed spots. Glazing can also occur when sleeping happens because the alignment of the belt is poor or the automatic serpentine belt is weak.

You also need to check for any signs of cracks or frays on the belt’s top, edges, and ribs. The serpentine belts tend to shed material as they become older. This can also happen if there is an alignment problem with the belt or an issue with one of the drive pulleys.

Checking the belt’s tension is also important and you can do this by looking for the longest run of the belt between drive pulleys and pressing down the belt’s middle part. A good, working and properly routed belt should have less than a half inch of play. A worn out belt that needs replacement may give by one inch or more. You can also test the tension by holding the middle of the longest run belt and twist the belt toward the engine. If you can turn it to more than 90 degrees, then it is an indication that the belt is already loose.

If your car has an ethylene propylene diene monomer or EPDM serpentine belt, you won’t likely spot the common signs of wear and tear when you inspect it. You won’t be able to see the wear since this type of belt wears out in the same way a car tire does. To determine if your belt has worn out, you can check it by using a belt wear gauge.

To check your belt, you just need to turn off your engine and make sure it has cooled down. Then put the belt wear gauge on the serpentine belt with the gauge ribs fitting into the belt’s grooves. Once fitted, hold it in place and using only light pressure, rock the wear gauge back and forth.

You will know if the belt still has a long way to go when the gauge remains firmly seated into the belt, with little or no movement at all. However, if the wear gauge rocks sideways or is stretched completely against the belt, then it is an indication that the belt has already worn down and is due for a replacement.

After checking your car’s belt and you see that there have been some problems that call for a belt replacement, it is vital that you do the replacement and not ignore or delay it. You can refer to your car’s routing diagram before performing the replacement. Then you have to buy a new belt and look closely on how the current one wraps or is installed around the pulleys.

You need to find the self-adjusting tensioner and release it using a removal tool. You can then remove the faulty belt. If there are any loose or worn pulleys, replace them. Then get an installation tool and use it to secure pulley grooves belt ribs. After that, tighten the tensioner and make sure to tighten it correctly before you try to start your car.

Knowing how to check belts on a car can prevent a lot of problems that can be very expensive to fix. This is because driving with worn out or failing belts can do so much damage to your car such as overheating and power steering failure, which can also compromise your safety and the safety of your passengers. It is best to always be on top of things and do regular check ups on all your car’s components, including the belts.