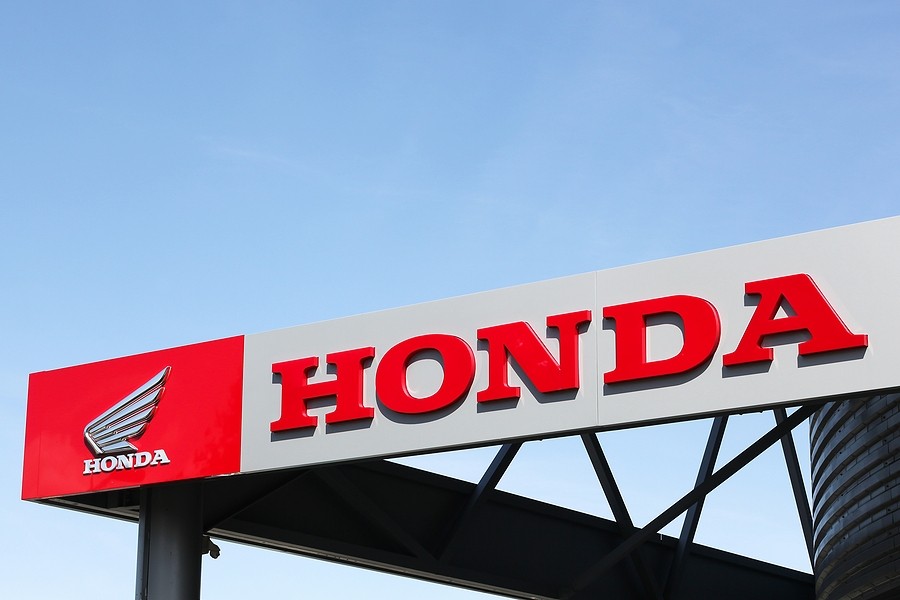 The Honda Pilot is a midsize crossover SUV that has been produced and manufactured by Honda, a Japanese car manufacturer, since 2002 until the present. Targeted at the NOrth American Market, this car is the largest SUV made from HOnda, sharing its platform with the Acura MDX. Although popular in certain countries, the Honda Pilot transmission problems deter some potential car buyers from purchasing this model.

The safety rating of the Honda Pilot turned out quite favorable in terms of crash tests. The Pilot earned a “Good” score on the “Moderate overlap frontal offset”, “Side impact”, and “Roof strength” categories. Unfortunately, the Pilot earned only a “Poor” score on the “small overlap frontal offset” and “roof strength” category”, showing how this car has frequent Honda Pilot transmission problems.

If you notice a burning smell coming from your car, this is a clear sign that you have a problem that needs to be addressed. A burning smell is usually caused by a fluid leak in the transmission, or even the low fluid causing a burning clutch smell and overheating in the engine. If you are able to catch and diagnose the fluid leak quickly, then you might be able to save the transmission from any further damage, and prevent future Honda Pilot transmission problems.

The 2003 is often considered the worst Pilot model due to the severity of issues and the lack of reliability. Not only are there serious Honda Pilot transmission problems, but the ignition switch concern has made it the worst problem in the interior accessories category this year. CarComplaints gives this ignition switch issue a severity rating of 8.7 out of 10.

Furthermore, the worst problem of all years is transmission failure – a problem which is especially prevalent in the 2003 model year. Occurring at around 100,000 miles in each car, the typical repair cost is over $3,000, making this one of the costliest Honda Pilot transmission problems.

The 2009 Honda Pilot has many problem categories, focusing on the transmission, engine, interior accessories, brakes, and seat belts. Although these other categories have concerning issues, like engine performance issues and brake failure, the Honda Pilot transmission problems are the most severe.

The worst problem categories regarding the 2011 Honda Pilot is the engine, body and paint, interior accessories, wheels, brakes, and transmission, with owners stating the most severe eHonda Pilot transmission problems focus on the car hesitating while shifting, erratically shifting, making a high pitched whining noise, and unintended gear changes while driving.

Rough shifting can make your drive unpleasant and annoying to the driver. Owners should bring their vehicle to a local mechanic to see how to fix the shifting concerns, as this problem generally arises at around 60,000 miles.

The last concerning model year of the Honda Pilot is the 2013, with this car having frequent reports of owners complaining the car hesitates while accelerating. Other transmission concerns focus on the chattering or shuddering noise, the car shifting roughly, and the car vibrating at around 1500 RPM.

The Honda Pilot issued a recall in 2004 for over 1 MILLION vehicles due to an issue with the automatic transmission system. According to this serious recall, a failure in the gear mechanism and gear shifting selection could cause a transmission lockup. The lockup of the important mechanism can lead to extreme safety issues and cause a serious crash.

The pros of the 2021 Pilot includes a smooth and agile ride, adult-friendly seating, and ample cargo room to bring plenty of suitcases for long trips. The negatives of this Pilot feature the poor reliability rating, limited infotainment technology, and the prevalence of Honda Pilot transmission problems.

Furthermore, along with the #9 spot, the 2021 Honda Pilot earned a #22 spot in the Crossover SUV category, and a #10 spot in the SUVs with 3 Rows category, despite the prevalence of Honda Pilot transmission problems.

There are a few key differences between 2021 and 2021 models of the Honda PIlot, with the previously available 9-speed automatic transmission now standard in all Pilot models. Furthermore, the Honda PIlot has gone through significant changes since being redesigned a few years earlier in 2016.

In 2017, the Pilot gained infotainment technology like the Android Auto and CarPlay compatibility with Android and iPHones. In 2018, there were no major changes, but the following year saw the car add a volume knob, various driver assistance features, and a 9-speed automatic transmission.

In the 2020 Honda Pilot, the Black Edition trim was introduced into the car, and the 2021 introduced a dual-zone automatic climate control. As you can see, the Honda PIlot has evolved and changed over the years. With updated looks, style, and technology, some users forget about the prevalent Honda Pilot transmission problems in the earlier Pilot years.

Finding the worst Honda Pilot model year in terms of Honda Pilot transmission problems can help you save money on buying an unreliable and unsafe vehicle! Although some production years have had reliability concerns, the newer cars have a favorable safety rating from numerous car companies, making the more recent Pilot cars reliable, high-performing, stylish, and safe for new car owners.