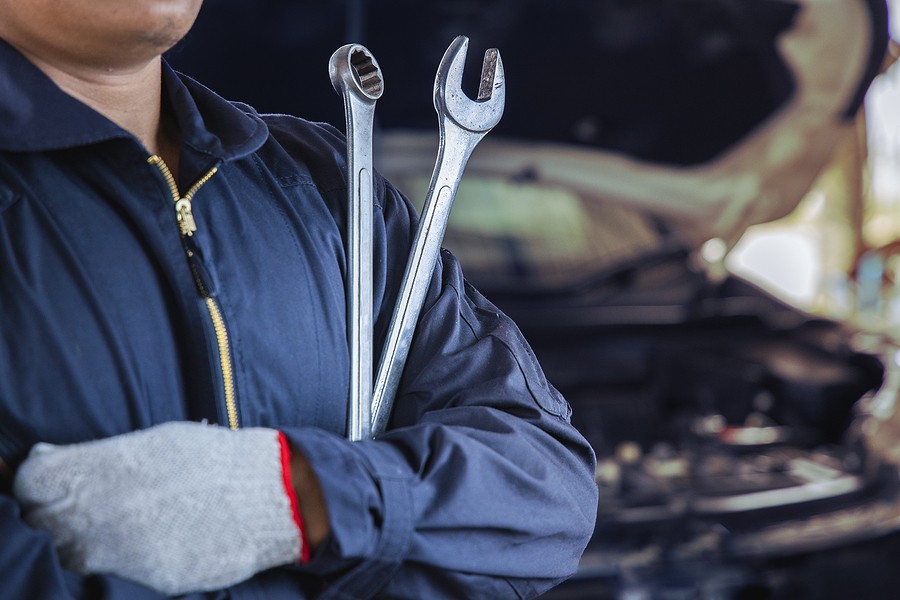 The fuel pressure regulator is a key component of the engine management system. Found in virtually all internal combustion engines, it is responsible for regulating the flow of fuel through the engine. Different engine operating conditions require varying amounts of fuel.

Any change in the fuel pressure can throw off the engine's air and fuel mixture and ratio. If the air and fuel ratio is not at the correct level, it can have a drastic effect on the vehicle’s performance. A faulty fuel pressure regulator can result in an engine missing, a reduction in power, reduced acceleration, and a decline in fuel efficiency.

A fuel pressure regulator may leak gasoline, which can cause fires and safety hazards but can also lead to engine performance issues that harm the acceleration and power output of your car. A fuel leak will usually result in a noticeable smell that can be smelt from inside the cabin by the driver and passengers.

No driver wants to see black smoke coming from the exhaust system and out through the exhaust pipe. Black smoke is another one of the most noticeable and serious fuel pressure regulator symptoms that indicate a concerning problem that must be addressed as soon as possible.

Drivers should look into the other cause of the black smoke from the exhaust, as a faulty fuel pressure regulator is not the only cause of this problem. Having a vehicle diagnosed at this point in time is recommended to ensure nothing else is at fault in your car’s internal system.

Another one of the fuel pressure regulator symptoms in your vehicle is dark-colored or black spark plugs. If the air and fuel mixture in the combustion chamber of your engine is not at the correct ratio, it can result in the tip of the spark plugs being covered in a black substance coating the edges.

Similar to a misfiring engine, the engine backfiring results in performance declines and a problem with accelerating and decelerating. If you find that your engine is backfiring while declaring, it can lead to a reduction in speed and a safety hazard.

One of the most apparent fuel pressure regulator symptoms is the engine that is unable to turn over. The regulator is in charge of providing the right amount of fuel for any situation, including turning on the car, accelerating, and turning the engine over. If there is not enough fuel, the engine will not start.

Since your fuel pressure regulator is a key part of your fuel distribution system, any fuel pump noise can sometimes be traced back to an issue with the regulator or hoses. The sound will be very noticeable when the engine is under stress, such as while passing a car, driving on a highway, climbing a steep hill, or towing heavy loads.

9. Fuel dripping out of the tailpipe

Leaks are disconcerting anywhere in the car, especially in the tailpipe, due to a faulty fuel pressure regulator. Just like having gas in the vacuum hoses, having fuel drip out of your tailpipe can be concerning and show signs of engine damage. If a fuel leak is present, your engine is not getting enough fuel to power the car.

Drivers can shop online when looking for a  fuel pressure regulator for carburetor for their car.

This fuel pressure regulator for carburetors is designed for performance in mind and is easy to install for beginners or those who are new at working on their car. With high-quality materials and a Mr. gasket product, drivers can be confident this product is long-lasting and durable.

This product is designed for single, or twin carburetor installations, with an adjustable range of 1 to 5 Psi via an easy-to-use numbered dial that can be quickly changed. With a chrome finish for a classic and stylish look, this fuel pressure regulator for carburetor lets you quickly control the fuel pressure with facet fuel pumps.

This fuel pressure regulator for carburetor comes with a gauge hose, providing between 0 and 140 Psi for max fuel capacity. With a universal fit that is perfect for all kinds of cars, this regulation is designed for use with a fuel pump for steady delivery of liquid.