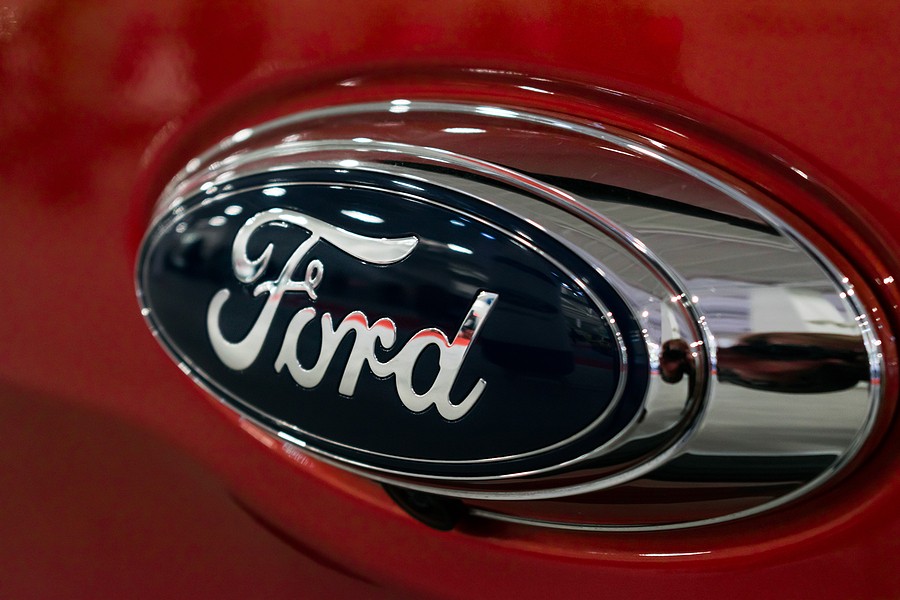 When looking at the Ford Ranger common problems, drivers need to know the most problematic model years. By preventing purchasing the 1999, 2000, 2001, 2003, and 2008 years, car owners can prevent paying for hefty replacement and repairs that can only worsen over time.

Worst Years of the Ford Ranger

To get an idea of the Ford Ranger common problems, we need to know the most problematic model years. Overall, the worst problem category is the engine malfunctions and failure in the Range, with the 1999 model year having the most overall complaints.

Despite the high prevalence of use and owner complaints, 2002 is often regarded as the worst year due to the high repair cost, early onset of issues, and more problems occurring at lower mileage.

The category with the most complaints focus on the electrical system, with owners reporting the wipers to turn on by themselves, the dome lights stay on while driving, the check engine light illuminates on the dashboard randomly, the auto theft system does not let the engine start, the lights on the instrument cluster turn off, and smoke emits from under the dashboard.

The final problem category in the 1999 Ford Ranger is the interior accessories, which include the dash light fading, the dome light remaining on during use, the cruise control button failing, and the fuel gauge showing an inaccurate reading.

Owners report the electrical category’s main concerns involve the interior light staying on, the door ajar light going off and on intermittently, the radio battery falling, the windshield wipers turning on randomly, the dome light staying on, and the alternator draining the battery.

The most severe transmission issues in the 2000 Ford Ranger include delayed shifting, difficulty shifting, leaking transmission fluid, and a shift flare.

The main owner concerns regarding the interior accessories category are the seatback falling out, difficulty going into gear, the interior lights shutting off, the dashboard lights slowly going out, the gear shiftier breaking, and the odometer not working.

Some of the most common transmission issues in the 2002 Ford Ranger focus on the rough shifting, overdrive light flashing, transmission failure, drive slipping, and the cover breaking off.

Owners complain about the Ford Ranger common problems in the engine category, like the car accelerating when pressing on the brakes, abnormal sounds from the engine, check engine light turning on, engine blowing out the spark plugs, and the oil pressure gauge no longer working.

The main concerns with the interior accessories in the 2002 Ford Ranger focus on the door ajar and door light staying on, the cruise control not working, the dashboard lights turning off, and the ignition switch not working correctly.

The first category of the Ford Ranger common problems is the engine. The most problematic concern is the engine’s clanking sound, excessive fuel consumption, ignition coil failure, and a loss of acceleration.

The most common transmission issues in the 2003 Ford Ranger deal with the O/D light flashing, shifting concerns, and the transmission lines rusting through after minimal use.

When looking at the Ford Ranger common problems, the prevalent brake concerns focus on the brake lines rusting through, the rear brakes not staying tight, the front brakes locking up, and premature brake wear.

Your braking system is usually made of rubber and steel hoses, check valves, pistons, and brake cylinders. These are usually connected and work together in order to slow down and stop your vehicle on time. The car’s master cylinder is in charge of the brake calipers and drums, which is where a lot of brake problems and brake fluid leaks originate that cause the Ford Ranger common problems.

The Ford Ranger common problems in the AC/heater category focus on the air conditioner not shutting off, the heat control not working, the AC compressor constantly running, and outside debris getting inside of the AC system.

If you notice any of these signs, a culprit is causing the AC concerns – this is typically the AC compressor.

The most frequent body and paint concerns in the 2008 Ranger focus on excessive rust, paint peeling, door rattling, and unknown clunking noises underneath the vehicle.

Certain paints, like pearl paints or those with luxury finishes, will require more labor work and more billed hours when repainting the exterior of your car. In this case, you can expect the car body repair cost to be much higher than vehicles with normal paint.

Depending on the scratches’ depth, severity, and location, repairing scratches could range from a quick DIY job to a complete refinishing. If there are dents and creases, this adds time and effort and increases the car body repair cost.

When looking at the Ford Ranger common problems, drivers need to know the most problematic model years. By preventing purchasing the 1999, 2000, 2001, 2003, and 2008 years, you can avoid expensive repairs and replacements.