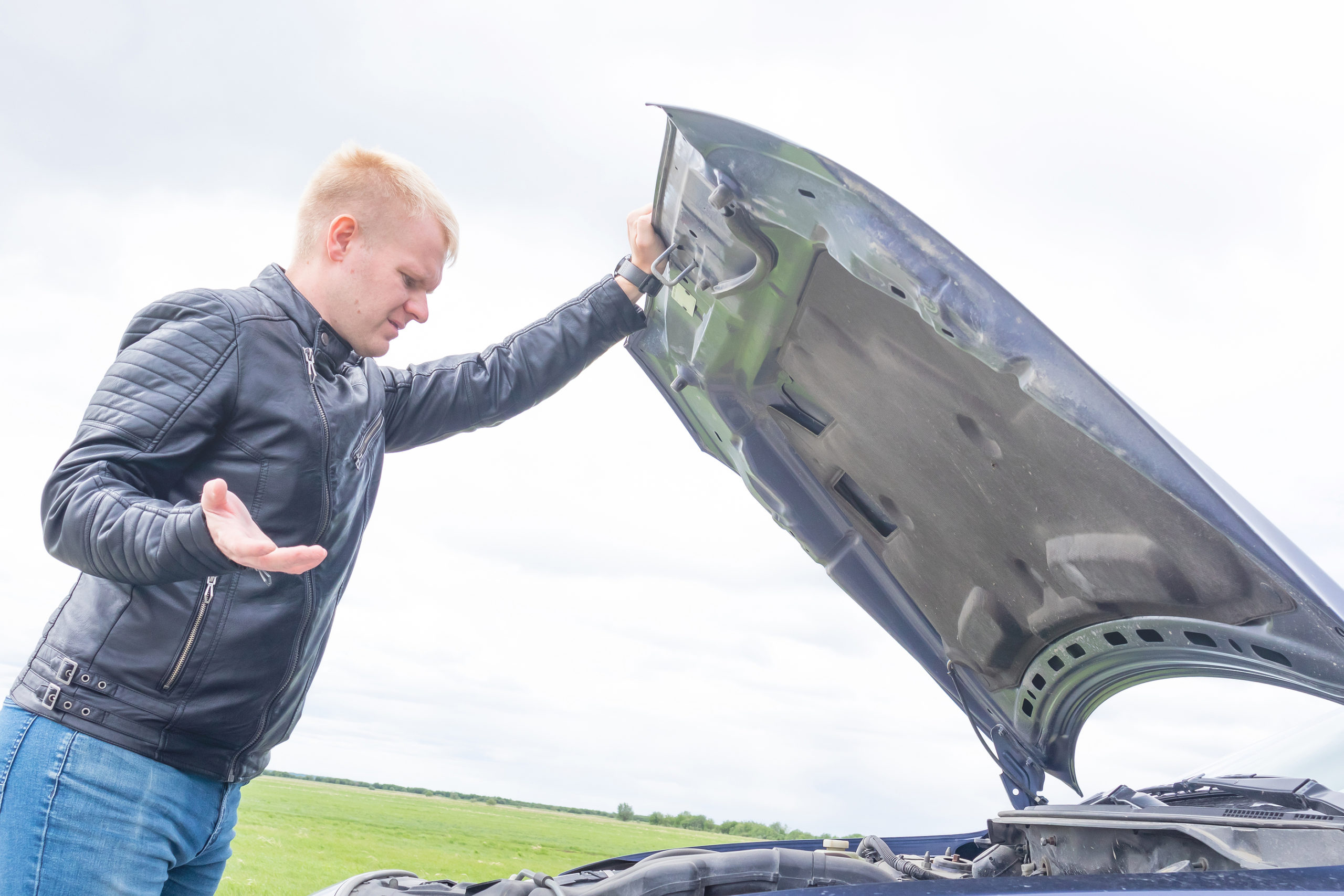 When your check engine light goes off it could be for a number of reasons and one of them is relating to an EVAP leak in your fuel evaporative system. The cost of repairing your EVAP system can range from $200 to as much as $600 or more. As with any kind of automobile repair this very much depends on the mechanic you go to, as well as the make, model, and year of your vehicle.

The sensors alone can cost $40 to as much as $300. Emission lines cost over $50. Because there are so many parts involved in the whole system that could be causing a leak, it's very hard to pinpoint a precise cost for this repair.

Diagnosing the leak is probably the hardest part of determining what it will cost to repair that same leak. That's why you definitely need to go to a mechanic to get this figured out. Repairing some of these parts on your own may not be difficult, but diagnosing it correctly is the problem.

The cost of this repair definitely includes a large range for labor. While that's true of almost any repair cost, it's especially true here when a mechanic has to determine what they need to repair first before they get it repaired.

As with most repairs, the price range could vary drastically from place to place, and vehicle to vehicle. We always recommend that you stick with a mechanic that you know and trust to give you a quality service at a fair price. If you don't have a mechanic that you consider yours already, then you'll need to check with friends and family to see who they recommend.

It's never a bad idea to look online and find some reviews of local mechanics if you're shopping around. That's the advantage of living in the internet age and it could really help you find some reliable service at a good price. You never want to risk car repairs on someone that you don't know that you can trust. Especially when it comes to your fuel system, this is an integral part of your vehicle that you don't want to leave it up to chance.

What Does the EVAP System Do?

An EVAP system leak will set off a check engine light on your dashboard. When you use an OBD sensor to scan it there are a number of codes that come up related to the whole EVAP system. The EVAP system is part of your car's fuel system and it's meant to contain all the fumes from the gasoline to prevent them from leaking out. The purpose of this is multifunctional in that it has an environmental protection factor, as well as a fuel economy one, and a safety one. As you can imagine, if your fuel is leaking out somewhere that's going to cost you more at the pumps. As well, gasoline is just not safe for the environment if it's leaking out in liquid form onto the ground or as a gas into the air. And finally, it's unsafe to have a volatile substance like gasoline leaking from anywhere in the fuel line.

You can imagine how dangerous it would be if you had even a minor leak in your fuel system and gasoline fumes were filling the cabin of your vehicle while you're driving. Breathing in gasoline fumes is extremely dangerous for your health and could be disorienting if it gets bad enough.  Inhaling gasoline fumes for too long can be not just disorienting but enough to mimic the effects of severe intoxication. That could lead to not just severe property damage but also injury and loss of life if it goes on for too long.

For your health and safety, you need to prevent any leak like this at all costs. It's extremely dangerous and should be repaired quickly. There are a number of signs you can be on the lookout for it to let you know that your EVAP system has started to fail.

Signs of an EVAP Leak

There are many signs to be on the lookout for to let you know that you have a problem with your EVAP system. Unfortunately, some of these symptoms can indicate a number of other issues with your vehicle. That makes it hard to pinpoint if the EVAP system is the exact cause of this. That's why using an OBD sensor to run a scan when you have a check engine light is very helpful. It will let you know that something is wrong with the EVAP system specifically, and these other symptoms can help you narrow it down considerably.

Fortunately, gasoline has a very distinctive noticeable odor so this will be your first sign that something has gone wrong. And in a closed system you should never be smelling gasoline in your vehicle. In fact, the only time you typically smell gasoline around your car is when you're filling the tank. Once you've closed the gas cap again, the smell should dissipate. Anytime you do smell gasoline during normal operation of your vehicle, you know that something is wrong.

Can I Repair My Own EVAP Leak?

One of the easiest ways to figure out where a leak in the EVAP system is involves using smoke. You can create your own low-budget smoke machine to run smoke through the line and see where it comes out. There are videos that show you how to do the process for under $20.

You can also  find leaks without building a smoke machine that can make the process fairly quick and simple to diagnose. Fortunately, YouTube has a lot of videos that demonstrate how to do this as well when it comes to repairing your EVAP system.

The problem is figuring out if you can repair the EVAP system at home is that you first need to diagnose exactly where the problem is before you worry about fixing it. If the process is as simple as replacing the gas cap, then obviously that's a pretty simple fix and requires a trip to the automotive hardware store to get the part. And if it's a leak somewhere in a line underneath the vehicle that requires it to get up on jacks, but obviously that's going to take more time and more money to fix.

This is often why taking your vehicle to a professional to get repaired is a better option for this kind of job. Not because it's necessarily too complicated for you to do at home, just because there are so many variables that can take a lot of time and energy to piece together exactly what you need to do. A mechanic has the ability to get your car up so they can get underneath it and check over the entire Yvette system at one time to figure out where the problem is located and then how to fix it.

A leak in your EVAP system is dangerous not just to you as a driver but to the environment as well. Gasoline leaks are a health concern as well as an environmental issue that you want to get taken care of as soon as possible. When you notice the smell of gas in the vehicle, this is definitely not the kind of thing you want to see it on me. You can end up hurting yourself, others, and the world around you as well. It's definitely not worth it to ignore an EVAP leak.

Head to a mechanic that you trust and get this issue diagnosed as soon as you can so you can get it repaired quickly and efficiently.