What Are Some Engine Misfire Symptoms? 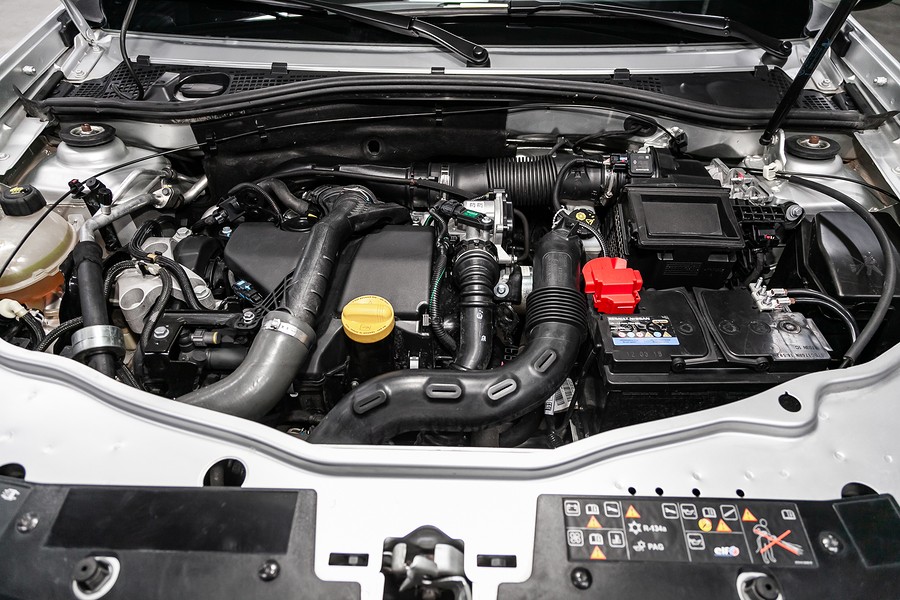 What is an Engine Misfire?

The easiest way to understand an engine misfire is to first understand a car engine in general. For our purposes, we don’t need to get too complicated into the fine detail of an engine. Instead, the basics of how an engine operates will set the stage to explain the ways in which it can misfire. There are three things that make a modern combustion engine work in the very simplest terms. You need fuel to burn, oxygen to mix with it, and a spark to ignite it. That’s what happens inside your engine every time you start it and that's why it’s called “turning the ignition.”

You need to ignite the fuel and oxygen mixture in the cylinders which move the pistons up and down. When it works properly, the fuel is injected into the cylinder with oxygen; the spark ignites, creating a small explosion that forces that piston down inside each cylinder in sequence. It happens in each cylinder mere moments apart, over and over, so that it runs quickly and efficiently. That energy is transferred to the wheels through the crankshaft, which propels the car forward. Obviously, a lot more needs to happen around all of that, but these are the basics and also where misfires can happen.

A misfire is what happens when any one of those three components; the fuel, the oxygen, or the spark are not working in the right order or time. The cylinders in your engine are supposed to fire in a precise order and when that goes wrong, it can have a great impact on the overall performance of the car. That doesn't mean your car will necessarily stop working, and if just one cylinder is misfiring the others can and will continue to work as normal, but you will notice a definite slump in the way your engine works. An engine that misfires will have increased emissions and reduced fuel economy, so it’s in your interests to get it fixed as soon as possible.

What Happens When Your Engine Misfires?

Knowing what a misfire is but knowing when it happens is another. There are a number of symptoms that let you know, as a driver, you’re experiencing a misfire. Since your car could potentially keep running even while it misfires, we can break down a few of the more common engine misfire symptoms you should keep your eyes open for. Remember, this is not exclusive to any make or model, so these can be symptoms of a Ford engine misfire as easily as they could be Honda engine misfire symptoms.

What Causes an Engine Misfire?

There are a few ways a misfire can go off in your engine, so let’s explore some of the most common ones.

Because there is such a wide range of potential causes, you may not be able to diagnose this easily on your own. Checking the spark plugs first is often the easiest choice even for those with just a rudimentary understanding of how their engine works and will be the most cost-effective of the causes as well. New spark plugs are very affordable and can be picked up at many stores, even a Wal Mart. If the plugs are not the case, or you're not comfortable buying and replacing them on your own, then going to a mechanic is the best choice. A mechanic can use an OBD2 scanner to help pinpoint the exact cause of the misfire. They can also do a much more thorough check of your valves and gaskets, the fuel injection system, and more to see which part of the entire engine is at fault.

The Cost to Fix a Misfiring Engine

Fixing a misfiring engine can be a mixed bag when it comes to the cost you might face. As we’ve said, a simple spark plug swap could be just a few dollars if you’re OK with doing it yourself. But if you need to go to the shop and get a major replacement of your fuel injection system, you could be looking at hundreds of dollars. From diagnosing the problem to the parts you’ll need to the cost of labor; you could be facing a bill ranging from $300 to well over $1,000. Unfortunately, there's no way to know for sure until you know exactly what's causing the misfire in the first place.

Is it Safe to Drive a Misfiring Car?

You can drive a car that has a continuous misfire but that does not mean you should do it. A misfiring engine is an engine that is constantly being damaged. Your fuel efficiency is going to suffer dearly, which will cost you more money at the gas pump. Additionally, that misfire can cause extensive wear to the engine, the fuel lines, the exhaust and more systems in the vehicle. That wear and tear will degrade performance significantly meaning not only are you paying more money to fuel your car, you'll be driving everywhere more slowly. Couple that with the fact you may be enduring a very rough and wobbly ride and it becomes worse. If there’s a noise issue, that’s another layer of problems to worry about. Add it all up, and there’s no reason to not get the misfire fixed right away.

It’s very possible that, if you leave an engine misfire for a long enough period of time, you could cause irreversible engine damage. That will greatly reduce the life of your car’s engine. Best to fix it as soon as you can now for a low cost rather than wait. The longer it goes, the more expensive it will be.

PrevPreviousCheck Engine Light Flashing: What You Need to Know
Next2020 Dodge Barracuda ?Next