Buick Won’t Start – What Is Causing This Problem In My Car? 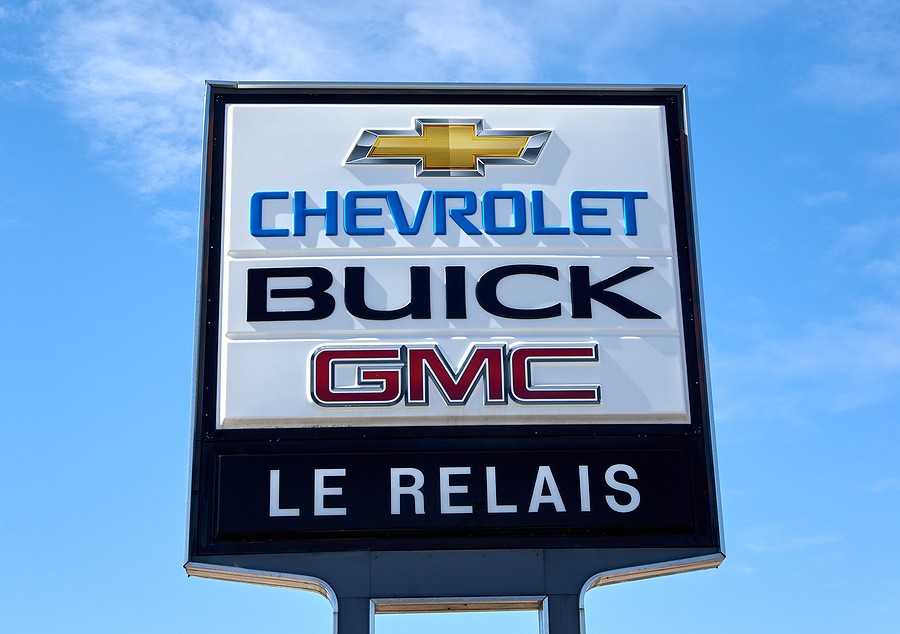 Car owners need to find out the main reasons why their Buick won’t start. By finding out the reasons why your Buick clicks when trying to start, the problem parts that are causing the inability to start, issues with the Buick Enclave and Lacrosse not starting, and why your Buck won’t start after fueling can help give owners an idea of what repairs are necessary for their vehicle.

The main reasons why your Buick won’t start is typically due to a battery or a starter problem. This is when the engine cannot respond to the components that are supposed to give it power. The engine cranking includes a series of events that must be performed in the same order to fuel the engine properly.

Issues with one of these devices or a damaged part can throw off the correct sequence of events. Here are some symptoms that show why your Buick won’t start just clicks.

If there is a really fast clicking noise when you begin turning the ignition key, then low voltage or a high resistance is the issue. These issues have to deal with the electrical system, indicating an issue with the car battery.

A fully charged battery should read at least 12.65 volts. A reading of 12.45 volts is about 75% charge and will be good to last your car a while longer. Anything less than 12.45 volts means that your battery is low – aka, low voltage. High resistance causes the battery to heat up and the voltage to drop under the load, negatively affecting the battery.

The Cause: Dead Battery

If your battery is dead, then you will be experiencing a rapid-fire clicking while turning the ignition to start your car. This could be due to a malfunctioning or faulty alternator or a low battery charge.

What does it mean if you still hear the clicking while turning the ignition key? Well, unfortunately, this could mean a damaged alternator. The car won’t be able to start if the alternator can’t provide enough voltage output necessary. The only solution to why your Buick won’t start is to fix or replace the alternator.

If your car doesn’t stop clicking, but you have determined that your battery is running smoothly and properly, the problem could actually be the parasitic drain.

The Cause: Parasitic Drain

A parasitic battery drain is when there is an abnormal discharge of power after shutting off the engine. This can be caused by a short circuit or a malfunctioning electrical device that remains working even when it should be in the off position.

If your car is still making a rapid clicking noise while you turn the ignition and the battery is working well, the real problem could be the terminals’ corrosion. The clicking sound could happen when the starter motor isn’t receiving enough power due to corroded battery terminals.

The Cause: Terminal Corrosion

The Cause: Frayed Wire Ends

The clicking sound could also be due to a frayed wire or loose battery cable ends. Loose battery ends can interfere with the connection, preventing the vehicle from starting.

There are various issues with the starter within a car that could lead to a high resistance – and therefore, the car cannot start and make a clicking noise.

The Cause: Faulty Triggering Mechanism

The first thing to check for is a dead starter motor, which is the result of a damaged or faulty triggering mechanism.

The Cause: Loose Connection

If the trigger mechanism isn’t the issue, a loose starter connection could cause starter problems. Fixing the motor will require you to seek a technician’s help, but you can also repair the loose connection with some D-I-Y methods. Find the faulty wiring circuit and check it with a voltmeter before getting started.

If your car is just providing a single click when trying to start the car instead of a rapid-fire clicking, this could be due to the high-current contacts inside the starter portion of your vehicle. A faulty or improperly-working solenoid can lead to the same clicking symptom by interfering with the ignition circuit.

The Cause: Faulty Solenoid

The Cause: Seized Engine

Another reason your car won’t start, and there is a clicking noise, is a locked-up or damaged engine.

You may find your Buick won’t start after refueling at a station. In this case, your car has been vapor locked. An engine can lock due to being vapor locked. With a vapor-locked engine, the engine won’t start at all. This is less common than the other engine seizure since it mainly occurs in low-pressure fuel systems in older models of cars.

Fixing the premature engine failure is a hefty repair, with the typical Buck engine repair cost coming in at around $7,060 for this severe problem. The most common solution is to replace the engine at around 111,000 miles, with owners stating that the low oil pressure light comes on the dashboard, the Buick won’t start, and the head gasket blows during use.

The Buick Lacrosse’s main concerns focus on the model years 2008, 2010, and 2011 years, with the 2010 Buick Lacrosse having the highest number of complaints. Although this year has the highest prevalence of issues, the 2006 Lacrosse has a severe issue of the headlights failing in dim conditions.

Buick Won’t Start At All

If you find your Buick won’t start at all, you need to determine what to do next. If your car won't start and you know you have an expensive repair or replacement ahead of you in terms of spending your own money, sometimes this can be worth more than your Buck is worth. The best option you have is to sell your car in the current condition to get the most bang for your buck.

Another option is to bring your car to a reputable used car business, like CashCarsBuyer. We can help give you fast cash in hand for your broken-down and used car. Sell the non-metal parts, and then bring your vehicle in for a great quote and same-day selling for added convenience!

Figuring out why your Buick won’t start is crucial to keeping your car running at a high-performance level for a long period of time!