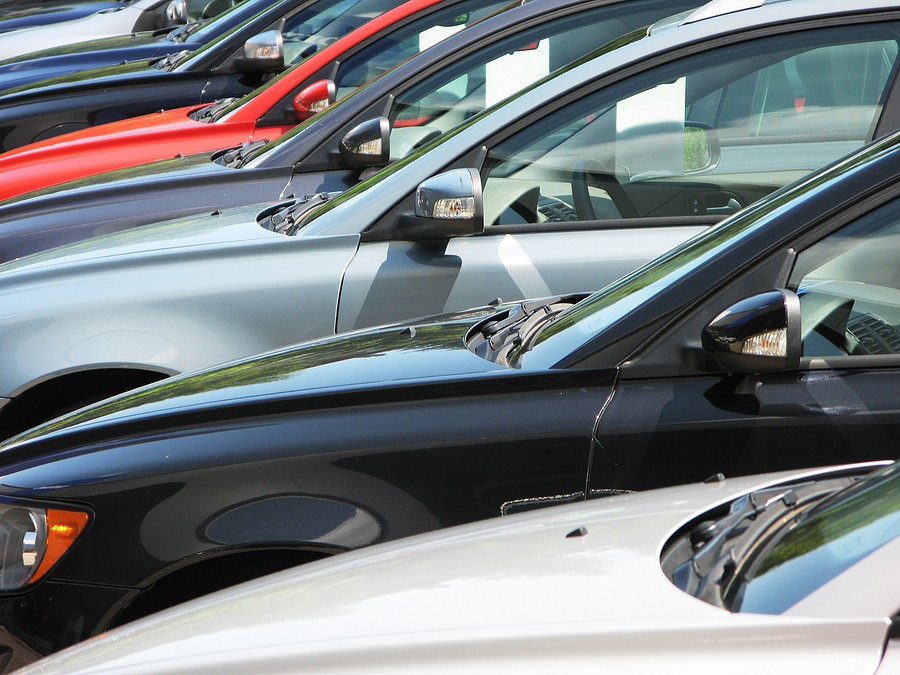 The pandemic and the world’s economic struggle today made people become more cautious of their finances. Many are more open to saving, reusing, or recycling than splurging on new things. When it comes to buying cars, studies say that many people are now choosing to buy used cars than buying brand new ones. But looking at the best 2020 cars to find on any used car lot can be very tricky.

When buying used cars, you need to check how it was driven and maintained and you also have to be aware of the models that hold their value more than the others. A used car lot can be a minefield if you are not careful. Here is our list for the best 2020 cars to find on any used car lot to help you search for a car that is perfect for you.

Choosing to buy a used car is a great way to save money. It is true that you can get more for less. At this time where the economy seems to be uncertain, it is always a good idea to be practical. Before this year, the used car market might be overlooked by many. But now, looking for the best 2020 cars to find on any used car lot has become a trend and a hot commodity. In fact, the used car sales and prices have jumped this year. This just means that more people are now discovering the hidden gems found on those used car lots.