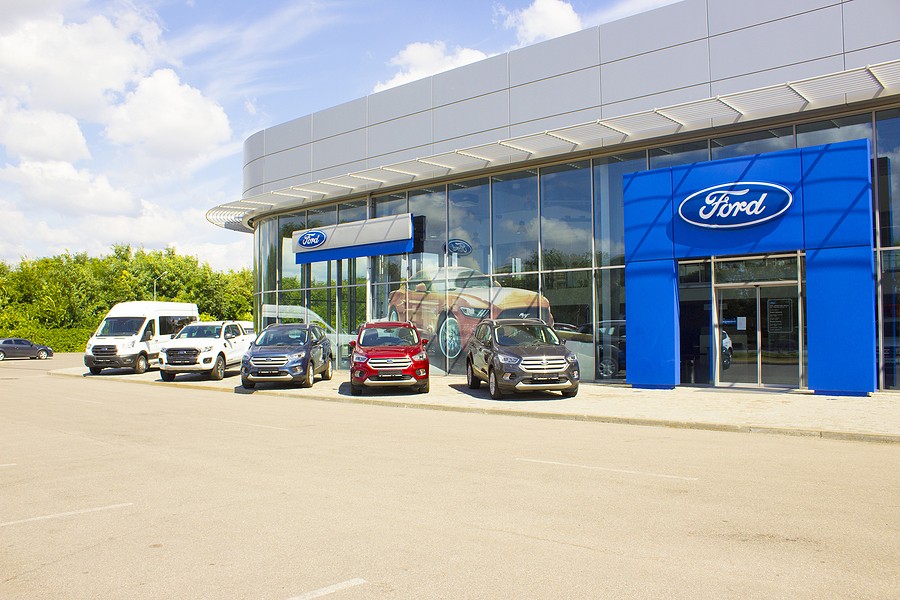 In a recent poll from My Value Car, the F-150 2010 Ford truck holds the rank as one of the worst pickup trucks to purchase.  In addition to engine problems, the 2010 Ford F150 is seen as “money pit”, full of issues for truck owners. In fact, the 2010 Ford F-150 does not get the rave reviews that Ford was perhaps hoping for. Some of the most common issues with the vehicle include: engine clattering, loss of power while driving and the window failing to roll up. The 2010 F150 has plethora of engine issues, transmission problems and more.

The 2010 F-150 Has Many Struggles with the Transmission

One of the biggest issues with the 2010 Ford F-150 include issues with the truck’s transmission. In fact, on just one site alone, are about 70 complaints lodged about the truck’s transmission. While some F-150 owners were experiencing issues with shifting- such as hard shifting- other owners documented problems with their F150 lurching forward at lower speeds. Although many F-150 truck owners took their cars to be serviced, technicians were not able to find the 2010 ford f150 transmission problems that the owners spoke of. Remedies such as flushing of the transmission didn’t help a large number of 2010 Ford F150 owners.

2010 F-150 Owner Number Two with Transmission Problems: “I Thought It Was the Rear Brakes”

Another owner of the 2010 Ford F-150 cited similar issues with hard shifting. The owner stated that the original thought was the rear brakes were to blame. But after some time, the owner know it was a transmission problem. So, the truck owner took the truck to a dealership and the mechanics at Ford were able to re-flash the transmission. The owner noted a bit of an improvement.

Not only does the 2010 ford F150 have transmission problems, but electrical problems plague this model of truck as well. According to one truck owner- that once the truck approached the 130,000-mile mark, the driver experienced the dash lights and the taillights going out.  Another F150 truck owner bought a used 2010 F1-50 and was told not to expect any sounds coming from the radio- due to electrical issues. The owner also noticed that in addition to the radio issues, the airbag structure wasn’t showing that it is was operable. Even metal chunks fell from the bottom of door, every time the owner closed it. Other electrical issues with the 2010 F-150 included, the fuel pump fuse melting, the defroster breaking the windshield glass and stalling after hitting a pothole or other kind of bump while driving.

2010 F-150 Owner Number One with Windshield Problems: “Rear window had spontaneously shattered above my 13-month-old daughter!”

This particular 2010 Ford F-150 owner cited that a shattered window could have potentially harmed his/her infant daughter. After driving the 2010 Ford F-150 down a highway family, there was a suddenly a loud popping noise that the family and driver heard. The owner stated that the rear window had just suddenly shattered. And to make matters worse, the window popped right about a 13-month-old female toddler. The owner called the Corporate Office of Ford in Dearborn, Michigan and discussed the situation. According to the owners, the supervisor stated that there was nothing that Ford could do, as the 2010 Ford F-150 was no longer covered under a warranty.

This particular Ford F-150 truck owner cited the rear window blowing out for the second time within 47,000 miles. The owner noted that the first time the window shattered, it took place after the truck reached after 17,000 miles.

Check out some great tips on purchasing your Ford F150:

Know What You Want

Have a Second Set of Eyes Look at Your Truck

Whether you purchase a 2010 Ford F-150 or another year, you want a second set of eyes to look at your truck. So, have your trusted mechanic give that desired 2010 Ford F-150 truck a once over. Your mechanic will take a look at the mileage of the truck, the engine, transmission and other components of the truck. From there, he or she will alert you to any potential issues that you may have.

Whether you have your eye on a 2010 Ford F-150 or another year, you want to steer clear of the modified Ford F-150 trucks. Even the smallest modification can cause issues later down the line. So, keep away of the modified trucks.

No Test Drive? No Sale

If you’re not given a chance to test-drive your desired 2010 Ford F-150, then pass the deal. You want to get a feel for how the truck drives. Always test-drive your truck so that you understand handling. You also want to see and take note of anything that may seem a bit off to you.

Whether you purchase your F-150 truck from a dealership or a private party or a dealership, you want to ensure that you are buying your truck from a trusted person.  While it may be reasonable to buy from a previous F150 owner, you may be at a higher risk of being deceived or misled. Look at the body language of the seller. Is he or she a comfortable person? Look at the documents you are provided for your potential F150 truck. Are you being presented with a clear and free title? Did you get a vehicle history report on the truck? The paperwork that you receive for your potential sale, tells a lot about the seller. So, look for the important documents that will make your sale smooth. Are you buying your F150 truck from a certified pre-owned Ford dealership? Then, your pre-owned F-150 truck will certainly have the warranties, and guarantees that you need, should you have an issue.