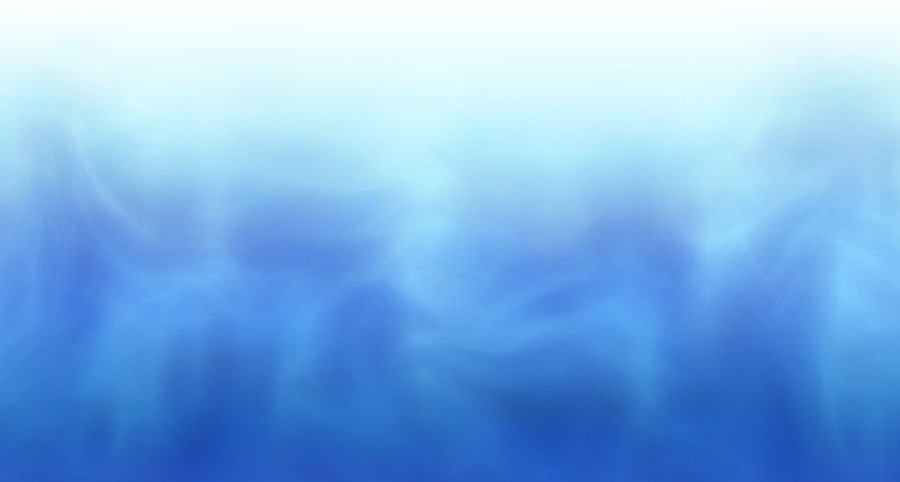 Blue smoke coming out of exhaust is a symptom in vehicles you can not ignore. It could mean several problems that need immediate attention if you don’t want for it to lead to a bigger problem. So what does blue smoke exhaust mean?

In most cases blue exhaust smoke is caused by oil that has leaked past the engine seals and into the cylinders where it has managed to mix and burn with the fuel. This is commonly encountered in older or high mileage cars with piston rings, seals and gaskets that have already worn out. The blue smoke may also be resulted from a dirty or non-functioning PCV valve, an intake manifold gasket leak, worn engine oil seals and even head gasket failure. It doesn’t need a lot of oil leakage to the cylinders to cause an already excessive blue exhaust smoke, which when inhaled can also be harmful to your health.

Oil that has managed to leak into the cylinders could cause a rough idle, misfire and fouled spark plugs. Moreover, oil loss and a reduction in power can be indicators that the blue exhaust smoke may have come as a result of an internal engine oil leak. Internal engine oil leaks can also cause fuel to mix with the oil in the crankcase degrading the oil and preventing it from efficiently protecting the engine.

What does blue smoke from exhaust at startup mean?

Blue exhaust smoke that only comes out at start-up could be the result of damaged or worn out valve guides or worn out piston seals that may also cause a rattling noise. An external engine oil drips onto the exhaust parts and hot engine causing the smoke.

Blue Smoke from Exhaust When Accelerating

Blue smoke could also start coming out of the exhaust when a car accelerates. The smoke could be coming out due to a number of things, like a worn engine, stuck PVC valve, transmission fluid loss and blown turbo.

Every car engine has pistons that move up and down a cylinder and they have metal rings around the side to help the piston form a tight seal against the cylinder. So if the rings or cylinder gets damaged some oil from below the piston will come up. That oil then gets mixed with the air and gasoline and gets burnt, which will then cause blue smoke. So it is important to clean the engine. The collection of debris in the engine could clog the cylinder head and cause the engine parts to get worn out prematurely.

Another thing to check when you see a blue smoke is also the PCV (Positive Crankcase Ventilation) Valve. This valve releases the pressure building up in the oil pan and into the intake manifold — the part where the engine gets its air for running. It is also connected to the air filter of the engine as well. So if the PCV valve gets stuck, it’s going to keep mixing the oil with air and other gases within the engine. This mixture will cause a combustion resulting in blue smoke. A stuck PCV Valve is an easy, simple and cheap fix. To replace it you must first locate a tube which links to the intake manifold. Keep following the tube back until you are able to see the PCV Valve. Remove the old one and replace with a new one.

Smoke coming out of the exhaust that is a bluish white could be oil bypassing the rings on the valve seals or piston and being burnt in the combustion chamber. But it remains difficult to pinpoint the exact cause without further information. Otherwise, here are the other common scenarios.

The bluish white smoke may have been caused by the sump being overfilled with oil. The excess oil in turn is dragged up to the cylinder wall and then into the combustion chamber by pressure build up of the crankcase. Smoke may also result if the new oil used during the oil change is not in accordance to manufacturer’s specifications for the original equipment. If the oil is not the right type or is not within the correct viscosity it could bypass the rings on the piston or valve seals ending up in the combustion chamber.

When the oil originally placed in the engine was a mineral oil and then replaced with a synthetic oil, with a greater cleaning effect on varnish and soot deposits, it also causes smoke. After the deposits have been washed away, the tolerances located at the top end of the motor can open up and give the oil pathways it didn’t have before with the soot deposits and varnish in place. This is a typical scenario found in older vehicles with higher mileage. But this does not happen right away after an oil change. It might still take up a few days for this to occur.

What happens is that with older vehicles the person changing the oil thinks the right thing to do is make a switch to a synthetic base oil instead of sticking to the regular mineral base oil that has been used for life by the vehicle. As soon as the new oil enters the engine and starts washing away the soot and varnish deposits from the valves and cylinders, it leads to using or burning up more oil and smoke is emitted from the vehicle.

Addressing the issue of having your exhaust pipe blow out blue smoke can be as simple as letting some oil out to have the correct level of oil. However, it’s a totally different story if the engine already has high mileage and the extreme usage has already caused the piston rings to wear out. Here are the most common fix when it comes to blue smoke issues:

When engine oil level becomes critically low it causes the oil to overheat and lose its viscosity. What could then follow is that the piston oil control rings stop working as the oil becomes too thin and washes by the rings and to the combustion chamber. So the first thing to do is check the engine oil level. The oil can also overheat even if it is on the normal level and that happens when the engine is under heavy load for a long period of time. This is the reason why some heavy duty trucks come with oil temperature gauges.

If the engine oil becomes too full it can cause the piston oil control rings to be overloaded and that has the same effect with overheated oil. So lift the hood and find the engine oil level dipstick that typically has a yellow handle on it. Turn off the engine and with the car on level ground remove the oil level dipstick. Wipe the dipstick clean, reinsert and then remove to observe the level. Ensure that the level is between the full and add marks.

If the oil level is not the problem then check the PCV. Engines are designed with a crankcase ventilation system that allows pressure from the internal crankcase to dissipate. This system at times is built into the valve cover using what is called an internal baffle system or the work can be done by a breather and the PCV valve (positive crank ventilation). Both are usually found under the intake manifold on some four cylinders or near the top of the engine. Look for broken or disconnected hoses, remove them and check the PCV valve. Make sure it rattles by shaking it back and forth to know it is working. If it isn’t working replace it with a brand new one. Make sure to put it at the same location so everything will work as it should once you turn on the car.

It is very common for dirt to get stuck in the car’s engine and without regular cleaning these dirt particles accumulate inside the engine and become a sludge. This allows oil to get into the combustion chamber and cause the blue smoke. So it is very important to clean the engine. You must first remove the valve cover to clean all of the debris in your engine. If sludge is found then the drain back holes must also be cleaned and the sludge flushed out of the engine through the oil pan. After the repair it takes around 2 to 4 days before the remainder of oil on the valve stems to dry up.

Valve stem seals control the amount of oil allowed to lubricate the valve stems inside the cylinder head. Both the intake and exhaust valves have these seals and once they wear out or get overheated they leak too much oil into the combustion chamber. These seals, however, can be changed even at home. Just make sure not to not drop the valve into the engine.

Blue smoke from the exhaust pipes always means trouble and that repairs are in order. It can vary from a difficult and costly fix to a cheap and simple fix but the most important thing is to have it checked immediately before the problem becomes bigger or before having your car die on you at the most inconvenient time.