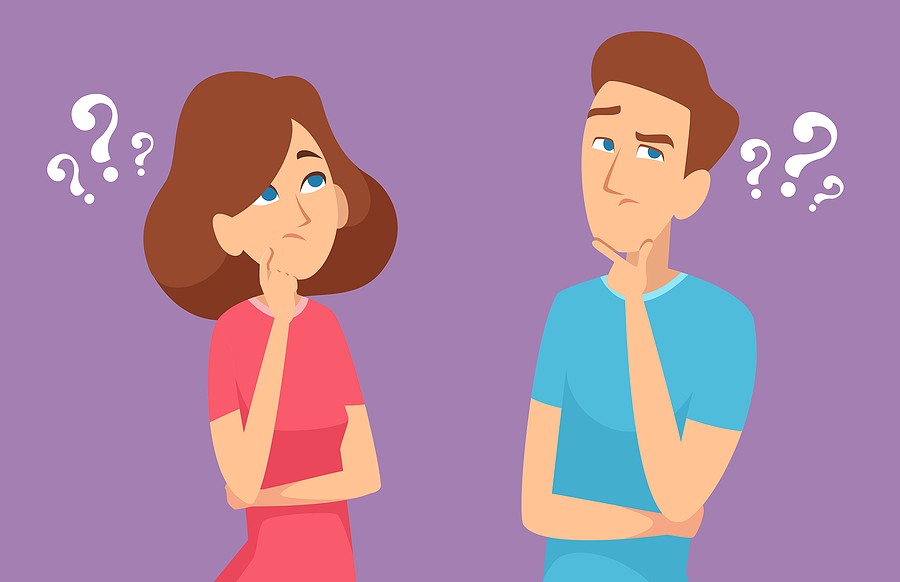 Your car’s engine produces a lot of gases that could potentially wreak havoc on your car as a whole if they’re not removed from it as soon as possible. It’s why it’s so important for you to have a fully-functioning exhaust system in your car to carry them out. But every now and then, you might find that your exhaust system is doing more than just removing gases from your car. You might also have water in an exhaust that will escape from your car through its tailpipe. This could be a huge cause for concern in some cases. Take a few minutes to learn more about what water in an exhaust might mean and whether or not you should be worried about it.

First, What Is an Exhaust System?

In a few minutes, we’re going to get into talking all about what causes water in an exhaust and discuss what your concern level should be when you notice it. But before we get into that, let’s speak briefly about what your car’s exhaust system is and what it does for the overall well-being of your vehicle. Your car’s exhaust system is made up of a bunch of different parts, including a manifold, a flex pipe, a catalytic converter, oxygen sensors, a muffler, and more, and it plays a big part in the context of your car.

As we touched on earlier, the engine in your car is constantly producing gases while it’s running. These gases must be removed from your car to stop them from building up and doing damage to your engine and other parts. This is where your exhaust system comes into play. It takes these gases, removes any toxic emissions from them, and then sends them out into the atmosphere through the rear of your car. It prevents the gases from doing any harm to your car while also protecting the environment in the process.

When your exhaust system is working the way that it should, you really shouldn’t even notice it doing anything. You won’t be able to see the gases that it’s releasing from the back of your car. But every now and then, you might see water in an exhaust that results in water coming out of your tailpipe. And you might wonder whether or not it’s something that you should be concerned about. It really all depends on what’s causing the water in your exhaust. By familiarizing yourself with some of the things that can cause, you can gauge whether it’s something you’re going to need to go and see a mechanic about.

Water in Exhaust: What Causes It?

First things first: We want to kick off this section by telling you that, more often than not, you aren’t going to have to freak out too much if you see water in an exhaust. It’s not all that uncommon at all for water to build up in your exhaust system and trickle out of your tailpipe. That doesn’t mean that you should simply ignore it if you see it, but you also don’t usually have to hurry down to an auto repair shop right away since the water will typically clean up on its own.

1. Water Condensation Built Up in Your Exhaust System

Thanks to the internal combustion process that takes place in your engine when you have your car running, there are a bunch of different pollutants that form in it. Water vapor, carbon dioxide, and nitrogen are the three main pollutants that are going to work their way through your exhaust system, and they can sometimes lead to water in an exhaust.

The water vapor and carbon dioxide, in particular, are known to get mixed up as they make their way towards the back of your car through your exhaust system. And when they come together, it’s not out of the ordinary for them to form water condensation in your exhaust. This water condensation can begin to build up over time, especially if you shut your car off and allow your engine to cool down before it’s able to escape.

When you have water in an exhaust for this reason, it’s eventually going to have to come out. And it’ll usually come out of your exhaust in the form of water droplets that spew out of your tailpipe slowly. You might be concerned about this at first, but the truth is that it’s nothing that you have to worry about. The water condensation should all come out within a few minutes. It’s not an issue that is going to require the attention of a mechanic.

When you first get into your car and start it up, your engine is going to go from being very cold to very hot in a short period of time. It takes a minute or two for the oil in your engine to start circulating throughout it, and until it’s able to do its job, your engine is going to be much warmer than it usually is. This will, in turn, make your exhaust system very hot and sometimes cause water in an exhaust. This tends to happen most often when it’s on the colder side outside.

Just like with the first cause of water in an exhaust that we just spoke about, this isn’t something that you’re going to have to pull your hair out over. You might be concerned when you first see water droplets emerging from your car’s tailpipe, but within a few minutes, you should see those droplets disappear completely. They’ll go away once there isn’t any more water in your exhaust.

The only time that you should be worried is if you notice that water droplets continue to keep coming out of your car for an extended period of time. This might mean that your engine is entirely too hot, and you’re going to have to do something about it to prevent it from overheating. But generally speaking, your engine should start to cool down almost right away, and this will stop water in an exhaust from forming.

Fortunately, this is yet another example of something that you’re not going to have to be worried about. It’s perfectly normal for your catalytic converter to produce some water in your exhaust system. You should see the water vapor clear up relatively quickly and go away on its own without you having to intervene.

As you’ve no doubt noticed by now, you’re not going to have to devote too much time to worrying about water in an exhaust for the most part. Most of the time, a little bit of water in your exhaust is going to be no big deal. But there are some serious issues that can cause water in an exhaust, and you shouldn’t rule them out if you notice that water always seems to be spilling from your car’s tailpipe.

Should You Be Concerned About Water in Your Exhaust System?

There are some people who get very stressed out when they spot water in an exhaust. They think that they have serious problems on their hands and stop driving their cars because of it. If you suspect that you might have water in your exhaust because of a blown head gasket, then you should, by all means, show some concern for your car. But otherwise, having water in an exhaust is normal and not something you’re going to have to be concerned about.

What Should You Do If You Suspect a Serious Issue With Your Exhaust System?

If you do suspect that there is something out of the ordinary going on with your car, then you shouldn’t hesitate to get it right over to an ASE-certified mechanic so that they can look at it. As we’ve tried to stress here over and over again, your car’s exhaust system is very important, which is why you shouldn’t ever ignore any potential problems with it.

Is It a Bad Idea to Drive Around in a Car With Exhaust System Problems?

If the only “issue” that you have with your car right now is water coming out of your tailpipe every now and then, you can continue to drive around in your car. That water isn’t usually going to be a sign of any serious trouble. But you should stop driving around in your car if you see real signs of an exhaust system problem. If, for instance, you have white smoke billowing from your car’s tailpipe, pull your car over and stop driving it immediately.

It’s almost always better to be safe than sorry when it comes to your car’s exhaust system. While you shouldn’t stress yourself out too much over water in an exhaust, you should be aware of any other issues and stop driving your car if you notice them.

Can You Sell a Car With Exhaust System Issues?

Water in an exhaust system isn’t going to force you to get rid of your car in most cases. You can hold onto your car if the only thing you’re seeing is water droplets tricking out of your car’s tailpipe every so often. But if you have more serious exhaust system issues in an older car, you may want to consider selling it. You could end up polluting the environment and doing more damage to your car if you keep driving a car with a bad exhaust system.

Cash Cars Buyer will pay you cash for your old car, bad exhaust system and all. We specialize in providing people with top dollar for their old cars and will even haul your car away for you. Contact us now to find out more about how you can sell your car to us in spite of any exhaust system problems you might be having.