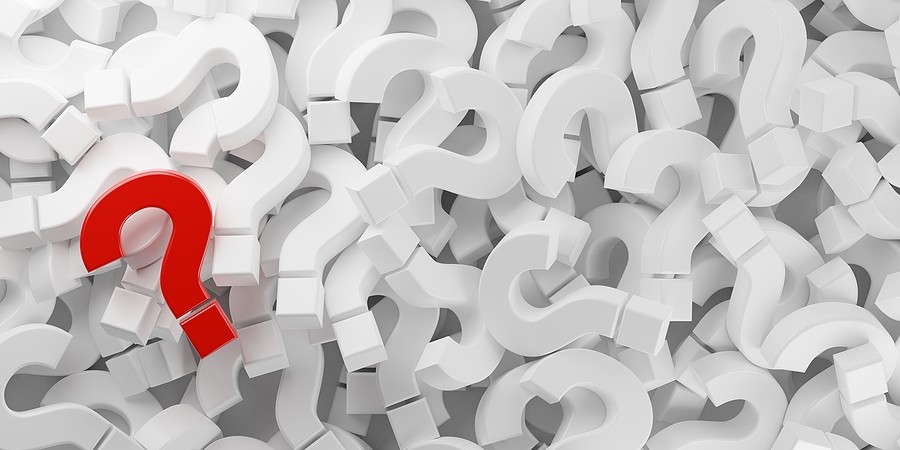 Some of the common symptoms of a slipping clutch include:

In vehicles equipped with manual transmissions, the clutch is one of the most important components that you need to keep working all the time. The clutch is responsible for controlling the communication between the engine and the transmission.

One of the common clutch problems is clutch slipping, which indicates that the clutch fails to disengage the engine at the right time for the transmission to switch gears. Thus, you'll notice many problems in the vehicle’s overall performance.

This article provides you with all you need to know about the common symptoms of a slipping clutch to keep an eye on to prevent dealing with undesirable situations. It also highlights a rough estimate of how much it costs you to replace a slipping clutch.

What is the clutch, and what does it do?

Before we dive into the details about symptoms of a slipping clutch, it's important to step back and familiarize yourself with the clutch in our vehicles and its main role.

The clutch is one of the most critical parts of any vehicle. It enables you to separate the engine from the wheels whenever you want to change gears or when you want to stop the vehicle. If the vehicle doesn't have a properly working clutch, you might be involved in safety issues that could get you in major car accidents.

The clutch consists of different components, including the disc, the flywheel, and the diaphragm spring. The disk is connected to the flywheel to allow the engine's power to get to the transmission freely during normal driving conditions. However, when you attempt to switch gears, a certain input power presses on the diaphragm spring allowing the disc to stay away from the flywheel and prevent the engine power from reaching the transmission while switching gears.

This, since the clutch doesn't last forever, when you notice any symptom of a slipping clutch, it is important to replace it immediately to prevent undesirable outcomes.

What does it mean when the clutch slips?

A clutch slip refers to the situation where the disk cannot catch the flywheel properly, causing some damage to the clutch itself if not to the surrounding components like the transmission.

What are the common symptoms of a slipping clutch?

Clutch slipping is a very critical situation, and it must be taken care of immediately to prevent any safety issues. The good news is that when the clutch starts slipping and before it even does, your vehicle will tell you. In addition, the car will show some of the following symptoms indicating that the clutch has an issue:

One of the first and most common symptoms indicates that the clutch is slipping as issues with speed response to higher RPMs. Typically, when you press on the gas pedal, the engine RPM increases significantly, and you'll notice that the vehicle moves much faster.

However, if you notice that no matter how much you press on the gas pedal, the vehicle speed doesn't change, this is a clear indication of a problem with the clutch, which is most likely called slipping.

For example, imagine that you're driving at highway speed and there is someone else in front of you driving at lower speeds. If you decided to pass this slow vehicle by pressing on the gas pedal to accelerate the vehicle, you'd notice that the car doesn't run faster, and you'll remain at the same speed limit.

Another common symptom indicating a slipping clutch is a burning smell. A large amount of heat is generated every time you try to disengage the engine from the transmission if the clutch is not working properly. Thus, the heat might cause the rubber components around the clutch to burn out, causing some burning smell.

Remember that clutch slips are not the same in every vehicle, and they could be worse in one more than the other. Therefore, the worse the clutch slipping, the more burning the burning smell.

When the clutch slips, you'll notice some issues with the engine's performance, especially if you tried to tow some heavy loads. When towing any loads, the engine will need to send a larger amount of power to the wheels to handle the loads.

However, when the clutch doesn't work properly, all this power might not reach the transmission, and therefore the wheels will not handle the loads. Thus, you'll see that the engine's performance dropped significantly, especially when you try to accelerate.

Another comment sometimes indicating that the clutch has a problem is the height of the clutch pedal itself. The more you drive your car, the more you'll know how high the paddle should be, and if you notice that this pedal doesn't have the right height, it indicates an internal problem with the clutch. The worst the problem, the more the correct clutch pedal height and the current one.

Finally, when the clutch has a problem, you'll see that the engine disengages faster than before. Typically, for the engine to disengage from the transmission, you'll need to press at least one to two inches on the clutch pedal to get the distinguishment to work. However, with a faulty clutch, the disengagement can happen faster and immediately after hitting your foot on the clutch pedal.

In addition to the previously mentioned symptoms, or some other symptoms are not working. For example, you might hear some grumbling or squealing noises every time you hit the pedal. Also, the clutch might stick or vibrate and feel spongy.

Keep in mind that many of the mentioned symptoms might be related to other problems in your vehicle. For example, engine performance can be reduced to a variety of issues. Therefore, it is recommended that you have your vehicle inspected and fixed by a professional mechanic who can determine the real culprit.

You can also rely on simple tools like an OBD 2 scanner. Here the scanner can read your vehicle's internal computer and translated it in the form of certain error codes. Then, you can use the error code and search for it on Google to get an idea about what exactly is happening inside the car and understand whether the problem is related to the slipping clutch or not.

How much does it cost to replace a clutch?

Clutch replacement costs range from $500 to $2500. This price depends heavily on the vehicles type and the different automakers.

For example, you'll notice that replacing a clutch in a European vehicle is more expensive than another Japanese car from the same class.

It's important to note that clutch replacement costs might also depend on the location where you get the job done. For example, if you decided to get the quote replaced at a small repair shop, the price can be much lower than if you decided to go to a dealership.

Keep in mind that since the clutch is one of the sensitive components in your vehicle, you want to make sure that the replacement is done properly with the right mechanical skill sets. Plus, choosing between a dealership and an independent shop should depend on the overall price because you don't want to sacrifice your vehicle by introducing mistakes that could cost you thousands of dollars you felt the wrong mechanic did the job.

What causes a slipping clutch?

While slipping clutch might happen over time of use due to tear and wear, there are some other causes that you need to familiarize yourself with to prevent slipping clutches pretty much Wally. So let's take a closer look at some of these causes:

Some oil contamination might result in clutch slipping due to over grease in the transmission itself. This could happen because of damage is in the transition or engine ceilings, leaking from the hydraulic actuation system, and issues with the contaminated friction surface.

Another common cause of slipping clutch is too much use of clutch for this engagement. For example, you might start your vehicle at a higher gear causing too much pressure on that vehicle's clutch. Furthermore, having insufficient downforce might also result in the overuse of the vehicle's clutch.

When the pressure plate experience is too many loads, it might overheat. In addition, the plates can overheat due to oil contamination, high thickness in the flywheel, and troubles with the release system.

How do I stop the clutch from slipping?

Since clutch slipping can cause some safety issues that might damage the surrounding components, it is important to learn how to stop the clutch from slipping and prevent the situation from happening.

Typically, to prevent clutch slipping, you need to determine what exactly causes this issue. For example, if the clutch slips every time because of your driving habits, you need to learn how to drive a vehicle with manual transmission properly. It might even take some effort to learn how to drive the vehicle without causing some damage to a manual transmission, including those related to the slipping clutch.

Of course, it's not recommended that you replace the part yourself, and you have to start with diagonal sync the clutch to make sure that it is worth replacing it because, as we mentioned earlier, it is not achieved components.

The vehicle's clutch is one of the most important components in any car equipped with a manual transmission. The clutch is responsible for controlling the communication between the engine and the transmission every time you stop the vehicle or change gears.

Since the clutch doesn't last forever, it's important to keep an eye for common symptoms of a bad or slipping clutch, including troubles with speed response to higher RPMs, issues with a burning smell, problems with the engine's overall performance, the difference in the clutch pedal height, and fast engine disengagement.

Since clutch replacement cost is not cheap, it is important to evaluate your situation carefully before spending thousands of dollars on repair costs. For example, if the vehicle has major mechanical problems other than those related to the clutch, it might be the right time to sell your car to Cash Cars Buyer instead and use the money to purchase a better vehicle.