Nissan Transmission Problems- Everything You Need To Know 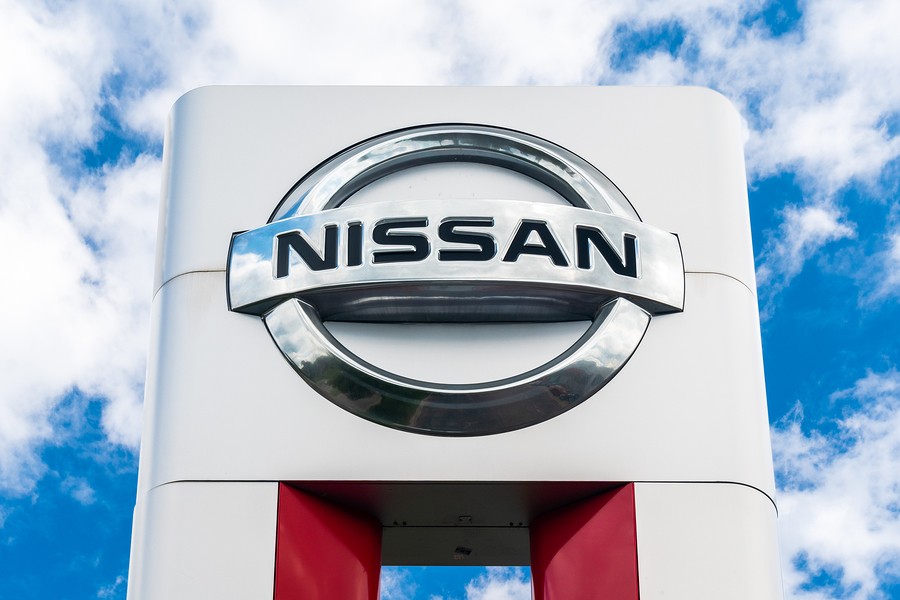 The History Of Nissan

This car company was founded in 1911 in Tokyo. When it first started, the majority of cars were trucks. This is because passenger cars were almost non-existent at this point. So, the company first focused on the production of its trucks. They started producing trucks for the military. As time went on, they started outsourcing different parts with the United States and that is how the partnership began. Once they built this relationship with the United States, they started selling their Nissan models worldwide.

The Nissan Rogue is one of their premier vehicles. It is a very popular car that you will see on the roadways. Owners have recently started to complain about this car having transmission problems. These owners have experienced acceleration difficulties that cannot permanently be repaired. They have also explained that their transmissions are making a humming sound. These owners have become very frustrated with the dealerships as well.

Nissan Rogue owners are able to get covered while they are still under warranty, but they are concerned for the time when their vehicle is outside of warranty. This has been an ongoing problem for years now. This creates further frustration with these car owners and many of them decide to sell their vehicle. When they go to sell their cars, they realize how much their Nissan Rogue has depreciated as their transmission problems continue.

The Nissan Sentra is another common car that Nissan sells. This vehicle has come with great uncertainty in recent years in terms of its transmission. The faulty transmissions are typically determined based upon the year it was manufactured. In 2013, the Nissan Sentra saw its worst year. This year had the highest complaint numbers of any other vehicle on the road. This was a very overwhelming issue for Nissan. The majority of the customer complaints were due to Nissan transmission problems.

Customers reported that their Nissan Sentra would start revving and the engine would start jerking around 70,000 miles. Many individuals had to get their transmissions replaced due to this issue. No car owner should have to replace their transmission after 70,000 miles. That is not many miles in terms of cars and the lifespan of transmissions. With many individuals fed up and angry with this issue, the 2012-2017 Sentra vehicles are subject to a class action.

There was one claim filed in late 2017 due to transmission problems. As customers continue to complain about their Nissan transmission problems, Nissan tightens up the rules on filing a claim. Nissan has created a specific timeline for when you are allowed to file a claim before your ownership rights are limited. It is important to reach out to a Nissan dealership to determine when you can file a claim about your Nissan Sentra’s failing transmission.

While Nissan has seen fewer problems with this transmission, there are still pros and cons to it. Some of the benefits of this type of transmission are that the car will adjust the best rev-range for your driving situation, it is more fuel-efficient, and there is no need to change gears, which means it drives smoothly. One disadvantage to this transmission is that the car will quickly get to a rev point and stay there so it can feel like the clutch is slipping. When this happens, it might feel like you are experiencing Nissan transmission problems. Another disadvantage is that it can be more difficult at times to gain faster speeds.

Some individuals who own a Nissan Versa have complained of leaking fluid, a burning smell, grinding or shaking, and a clunking noise coming from their car. All of these signs point to transmission problems. The Nissan Vesa transmissions are supposed to last on average between 130,000 to 180,000 miles. Individuals are experiencing issues around 70,000. This has become a large problem for Nissan dealerships. Many customers have looked into selling their Nissan Versa models to purchase a completely different car.

Individuals who were experiencing transmission failure this year were complaining of coolant leaks in their transmission as well as a burning smell. When this occurs, very bad issues could arise. If your transmission does not have enough fluid running throughout the system, the transmission could overheat. This happens because the parts are not getting properly lubricated and they cause friction. This is also why you might start to smell something burning. If your transmission overheats, it could completely stop working. This will affect the overall function of your car. Your car will most likely stop working if this happens.

As listed above, these repairs are very expensive. Some individuals had to replace their transmission twice already at an average cost of $4,000. That might be more expensive than your car's overall worth. If you are deciding whether to fix your Nissan transmission problems, you should always determine what your car is worth first. If the repairs are more expensive than the worth of your car, you should not spend the money to fix it.

The Nissan Altima had their worst transmission problems between 2007-2011. The problems that individuals were facing were a slight hesitation or surge when they were driving. They would feel their car hesitate when they tried to accelerate from speeds between 10 and 45 mph. They would also feel the engine occasionally rev. They knew that these were clear signs of transmission problems. They also experienced issues with their gears slipping, problems with their torque converter, and they were not able to reverse.

It is important to note that if you are experiencing any Nissan transmission problems, you need to take your car into a repair shop or talk to a Nissan dealership. They will be able to tell you if you are still under warranty. If you are, they are obligated to fix your transmission and you won’t have to pay for this repair. You have to get your warranty through the dealership so you should always check with them first before you take your car to a mechanic. You might be able to save money on your transmission repair.

Individuals who were experiencing these Nissan transmission problems were stating that their cars were jerking when they were driving and their gears were shifting. They also said their car was making a humming noise and it smelled like something was burning when they were driving their car. Many individuals are frustrated with having to replace their transmission at 106,000 miles. No car transmission should be failing this early on. If you are put in this situation with your Nissan vehicle, make sure to call the dealership to explain your situation. Your car should still be under warranty and they should take responsibility to fix your transmission.

Cash Cars Buyer purchases cars and refurbishes them and their working parts. We don’t care what condition your car is in, we will take it with a faulty transmission. If this is the case, you don’t have to worry about bringing your car to us. We will tow it for free back to our place and give you cash for it. We want to make this process as easy as possible for you. So, if you don’t want to repair your Nissan transmission, sell your car to us instead. Contact us today to get a quote!

PrevPreviousCash For Cars Seattle – I Need To Sell My Used Car For Quick Cash, Fast!
NextEngine Repair Made Easy: Here Is HowNext