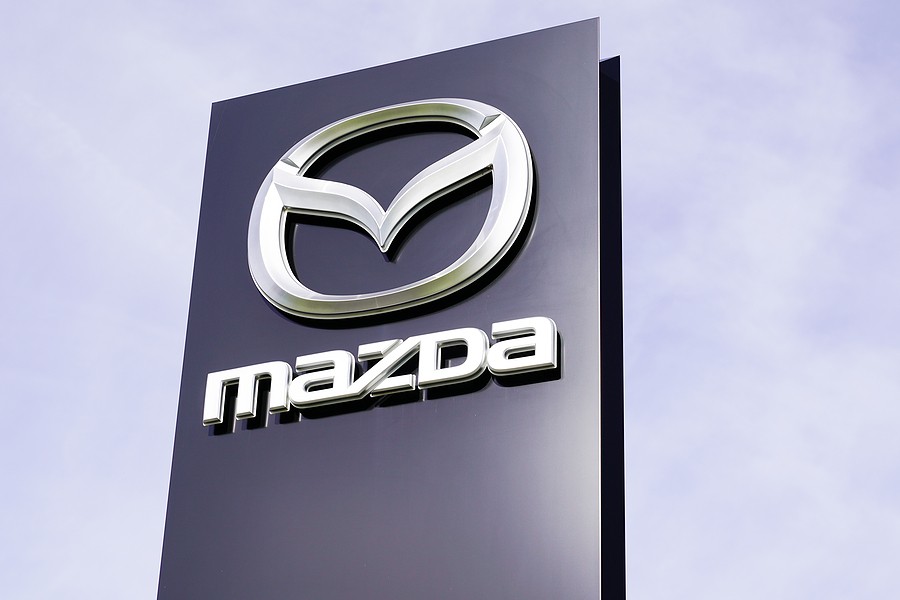 Taking note of the most common categories of issues in the Mazda CX7 can help you diagnose the problems before they get any worse. As the owner, realizing and diagnosing the Mazda CX7 problems in the engine, AC and heater, lights, and transmission can help you keep your car running at a healthy level for a long period of time. Let’s go over the most common Mazda CX7 problems that you may find as a car owner – and what you should look out for in your specific vehicle!

Engine Problems in the Mazda CX7

The main category of concern regarding the Mazda CX7 involves the engine, with various complaints that have plagued car owners throughout the years. Let’s look at the most severe engine problems in the Mazda CX7.

The typical repair cost for replacing the timing chain comes to around $2,680 and occurs at an average of 89,000 miles, with users stating that this issue’s severity comes to an 8.6 out of 10.

Owners of the Mazda CX7 state that the check engine light continuously turns on while driving, the car loses oil and hesitates while driving, and the engine does not work properly in the vehicle. Without addressing these Mazda CX7 problems in the car’s engine, your vehicle will only get worse over time.

The turbo of the engine in the Mazda CX7 may go out after prolonged use of the vehicle. The most common solution is to replace the entire turbo, coming in at just below $3,000 for the total fix. The repair timing for the turbo malfunctioning is around 87,000 miles, with owners stating that the severity of this problem is 9.1 out of 10.

Owners of the car state that this is one of the most severe Mazda CX7 problems, citing that the car sputters during acceleration, the steering wheel locks up while driving, and the car is not able to speed up while driving.

The third issue when talking about the Mazda CX7 problems in the engine category involves the car losing power while driving, requiring a brand new engine, or replacing the throttle body. The typical repair cost for losing power while driving comes to around $1,900. The problem’s average mileage comes to around 107,000 miles, with the severity rating being 9.3 out of 10.

Owners of the Mazda CX7 state that the VVT fails, the car smokes and stutters while driving, the check engine light comes on during use, the engine cuts out while driving, and the variable valve timing is not working effectively.

Another sign of a bad or failing fuel pump is a loss of power when the vehicle is under stress, like driving uphill, draining very fast, carrying heavy loads in the back of the trunk, or accelerating quickly like on a highway. The engine shuts down since the fuel pump’s damaged parts can't perform at the necessary level due to the heightened fuel demands in these specific performance situations.

The fourth engine issue regarding the Mazda CX7 problems involves a ticking noise coming from the engine. The most common solution is to replace the VT actuator for nearly $850 on average. The typical timing of this necessary fix comes to about 87,000 miles, with a severity rating of 7.6 out of 10.

Owners of the Mazda CX7 state that the oil leaks in the vehicle, the engine makes loud noises while cranking, and the car makes a popping and squeaking noise while struggling to drive.

To fix the timing chain breaking in the Mazda CX7, the typical repair cost comes to around $4,000 to replace the vehicle’s entire mechanism. The fix’s average mileage comes to 83,000 miles, with the severity rating coming to 7 out of 19.

The sixth Mazda CX7 problem is the check engine light staying on in the car while driving. The most common solution is to replace the entire cylinder injector circuit at around 131,000 miles, with owners stating that the transmission is in the voice, the oil leaks from the car, the crankshaft position sensor malfunctions, and the power steering pump does not work correctly.

The engine light generally has two different stages according to the severity; steady, which indicates just a minor issue, and flashing, which indicates you should immediately stop driving or get to a mechanic as soon as possible. When the light is illuminated, it simply means that something is wrong with the car – it can be as minor as a loose gas cap after filling up your tank earlier.

The engine light generally has two different stages according to the severity; steady, which indicates just a minor issue, and flashing, which indicates you should immediately stop driving or get to a mechanic as soon as possible. When the light is illuminated, it simply means that something is wrong with the car – it can be as minor as a loose gas cap after filling up your tank earlier. Figuring out the severity of the check engine light is crucial to diagnosing the Mazda CX7 problems.

Another sign of severe Mazda CX7 problems is the car dying while driving, proving to be a huge safety issue for the vehicle’s driver and passengers. The most common solution for this serious problem is to replace your vehicle’s plugs and timing belt at around 66,000 miles at an average price of $2,500.

AC and Heater Problems in the Mazda CX7

The second category of concern in the Mazda CX7 problems list involves the car’s AC and heater. Diagnosing these issues before they get any worse can help your car work at a high level for a long period of time.

If the belt has broken down, becomes damaged, slips while using, and breaks, the compressor will not have the ability to operate at full strength. Compressors can also leak refrigerant onto the floor, resulting in a lack of cold air going into the car’s interior and keeping the driver and passengers at a comfortable temperature.

The NHTSA cited various concerns regarding the electrical equipment in the air conditioner. This problem has resulted in three fires at around 57,000 miles, with a severity rating of 10 out of 10. Owners state that there is a smell coming from the passenger side, smoke billows out of the AC compressor, and the AC compressor fails prematurely.

Lights Problems in the Mazda CX7

One of the biggest concerns in the lights category regarding the Mazda CX7 problem involves moisture gathering in the headlamps, making it difficult to see in dark conditions. To fix the moisture, you will have to bring your car to a mechanic so they can replace the lights in your vehicle. The cost of replacing the headlamps comes to around $400 depending on your vehicle’s make and model.

The second main complaint regarding the lights in the Mazda CX7 includes the low beams being too dim to see properly in the dark. The average mileage of occurrence is very early on, occurring at just 50 miles, causing a safety hazard for the car and other vehicles on the road.

Transmission Problems in the Mazda CX7

The main concern regarding the transmission in the Mazda CX7 includes the mechanism failing during use. Transmission failure is one of the most severe Mazda CX7 problems, causing the car not to work properly and at the right performance level.

This procedure’s typical repair cost is around $4,500 to replace the entire transmission at an average of around 137,000 miles. The severity of the problem is 10 out of 10, with the transmission going out without warning, the transmission not showing any signs of slipping, and the car not being able to power back on while driving.

The main driving symptoms that you will notice with the symptoms of a bad transmission are that there could be delayed gear shifting, you can’t downshift, and your engine will continue to rev, your transmission stuck in the neutral position, and shifting of gears becomes very rough and choppy.

By noticing the most common Mazda CX7 problems in each category before they get any worse, you can keep your car working at a high-performing level without any safety issues for you or the other drivers on the road!