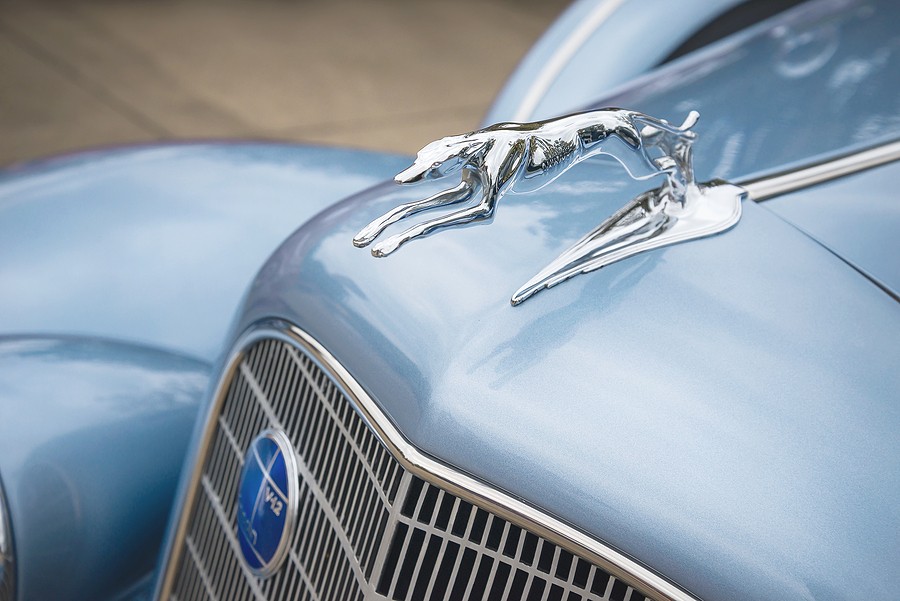 The worst model years for the Lincoln MKX range from various time periods, with the worst being 2007, 2008, 2011, and 2016 years of production. There were no problems reported before the 2007 model year, as this was the first generation of the Lincoln MKX.

To figure out which model year is safest to buy in terms of performance, you need to know the most common Lincoln MKX problems throughout each model year.

If you notice the symptoms of a bad transmission solenoid, you might lose the ability to use multiple gears in your vehicle, and one gear might become stuck, or the gear might not be able to move at all.

The main driving symptoms that you will notice with the symptoms of a bad transmission is that there could be delayed gear shifting, you can’t downshift and your engine will continue to rev, your transmission will be stuck in the neutral position, and the shifting of gears becomes very rough and choppy.

If you need to get a complete transmission replacement, this is one of the most expensive replacements and procedures you can have done in your car. The typical price to replace a transmission system is between $800 and $3,400, depending on the type of transmission you need for your vehicle.

To notice any issues with your drivetrain and other similar Lincoln MKX problems, there are some signs and symptoms to keep an eye and ear out for. The main signs of a malfunctioning drivetrain include vibrations, shudders, irregular sounds, noises from the back of the car, turning problems, fluid leakage, and indicator lights blinking on your dashboard.

To fix the engine shutting down while driving, the most common solution is to replace the throttle body, replace the purge valve, repair the loose wires, replace the entire engine, or bring your car to a mechanic so they can evaluate your car.

Fixing the coolant leaking into the engine is a very expensive issue for any car – and this rings true for the Lincoln MKX problems. This problem’s typical repair cost comes to over $7,000 to replace the entire engine at around 105,000 miles. Owners state that the car dies without any warning, and the coolant leaks into the engine, damaging it beyond repair.

Signs of a Damaged Engine

One sign there is a problem with your car engine can be a battery-shaped dashboard light. Typically, this warning light comes on when you turn the ignition and turns off when the engine starts and you are driving your vehicle. If your engine cranks but your car won’t turn on, the dashboard light can remain illuminated and show an issue with your alternator.

Second, you may have an alternator voltage leak that can harm your engine. Over time, the electricity within the alternator can run out, causing dimming lights. We recommend using a voltmeter to ensure there are no leakages and prevent your car from starting consistently.

Lastly, if your alternator is working, the belt or pulley is the culprit if you hear loud noises. The belt could be misaligned with the engine pulley, causing excessive friction, too much grinding, and overheating due to the metal components.

To fix the navigation system not working, this problem usually needs to be addressed at around 45,000 miles due to the severity rating of 7 out of 10 on the scale. In addition, you may need to replace the amplifier in your car at around 2,650miles to fix the audio system not working correctly in your Lincoln MKX.

Although these are common and prevalent Lincoln MKX problems, they are not very severe when compared to other categories in the car. Luckily, the fixes and the prices of repairing interior accessories issues are less expensive than those of the engine and the transmission.

The most common fuel system issues in the Lincoln MKX includes the car losing acceleration while driving, issues with the fuel and propulsion system, problems with the delivery hoses and lines, the car leaking fuel, and the gas gauge malfunctioning over time.

To fix the car’s problems of losing acceleration while driving, some of the most common solutions to replace the throttle control body are around 8,000 miles. Keeping your throttle body in good condition is crucial to preventing the Lincoln MKX problems from getting any worse over time.

Dirt, grime, and debris can accumulate inside the engine’s housing unit, leading to a stop in transferring air and fuel into the engine to power the vehicle. As a result of this debris build-up, the mixture of air and fuel is contaminated and interrupted. This unbalance in the air, and fuel flow can lead to an uneven surface and coating of the throttle body walls, leading to the Lincoln MKX problems with the fuel system.

In addition, problems with electrical connections in your vehicle can cause a lack of information and data to be sent to the car’s internal computer, the engine control unit, and the powertrain control module. Like any electrical connection inside or outside of your car, problems with connections, like a lack of tight seals and frayed wires, can lead to a range of erratic signals and Lincoln MKX problems in the fuel system.

Lastly, suppose your throttle body is damaged or not working at the optimal level. In that case, there will be very noticeable characteristics that drivers and passengers will notice – one of these signs is a high or rough engine idle. This rough idle can include the engine stalling when you slow down your vehicle, idle after first starting up your vehicle, or engine stalling when you quickly press the throttle.

The most common brake issues with the Lincoln MKX is the loud noise when applying brakes, issues with the service brakes, problems with the electronic stability control, and the brake pedal touching the floor when trying to stop your car suddenly.

To fix the brake pedal going all the way to the floor when trying to apply pressure on the brake pedal, the most common solution is to replace the brake booster at around 53,000 miles. To prevent the Lincoln MKX problems from getting worse over time, you need to keep your brake boosters in good condition.

A brake booster is a component in your vehicle responsible for providing some extra braking power in your car. Braking systems rely on mechanical leverage to send hydraulic fluid with enough force to push the drum cylinders to both the front and rear wheels. The brake pedal’s travel when you press it down is transferred into the cylinder’s piston and the smaller distance traveled by each brake caliper.

The most common type of brake booster is a vacuum booster. A vacuum booster uses the vacuum power produced by gasoline and uses it to create a partial vacuum inside the brake booster. When you press down the brake pedal as the driver, the shaft moves through the booster to push the piston into the master cylinder.

Difficult to Press Pedal – The most common sign or symptom that your brake booster is bad is that it will be difficult to press down the brake pedal. This can happen gradually, meaning that you will find over time it has become harder to push down with the same effect. In addition, not only will it be harder to press, but the brake pedal might not bounce back up.

Long Braking Distance – If your car has been taking a lot longer to come to a complete stop than is normal, you might have damaged brake boosters. This is due to air bubbles within the brake lines, which can reduce the pressure placed on your braking system, causing them just to depress and only apply very softly, increasing the distance it takes to come to a stop.

Engine Stalling – When this first happens, and your engine stalls or has trouble starting, you might think this is another issue besides the brake boosters. However, they relate to one another since the diaphragm inside the brake booster can cause too much air from entering the brakes.

The Lincoln MKX problems extend to the electrical system category. The most common complaints include the door ajar sensor malfunction kg, the battery draining, and the power door locks not working correctly.

The most common solution is to replace the sensor or replace the latch around $300 and at nearly 787,000 miles to fix the door ajar sensor.

The most common exterior accessories issues involve the reverse assist camera not working. The most common solution is to replace the camera at around 58,000 miles and costing the owner around $840 for the fix.

The final category of issues with the Lincoln MKX involves the headlight wire harness melting. The most common solution is to replace the wire harness at an average mileage of 3,000 miles.

Keeping an eye and ear out for the most prevalent Lincoln MKX problems can ensure you keep your car working at a high-performance level for a long period of time!