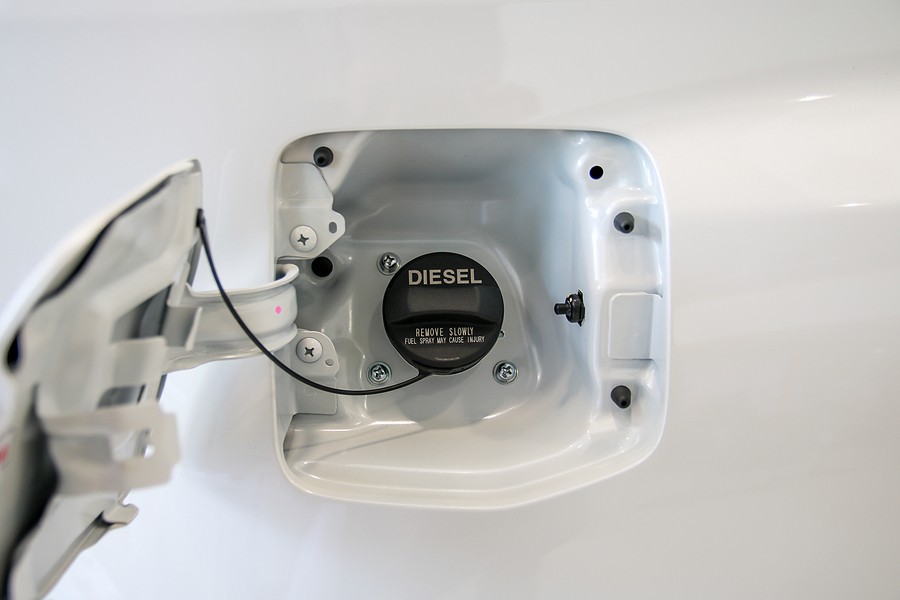 Maybe over the past few years, you have heard about vehicles that run on flex fuel. What is flex fuel and is it good or bad? It helps to know about flex fuel and the pros as well as cons.

What Is Flex Fuel?

Flexible fuel or flex fuel is seen as a suitable alternative to fuel, that is produced by adding gasoline, ethanol or methanol to the mixture. Flexible fuel vehicles are vehicles that have engines that are designed to operate on more than one kind of fuel. These engines are also often referred to as internal combustion engines. Besides a few variations to the fuel system and engine, flexible fuel vehicles look and operate quite similar to identical to their gasoline-only counterparts. Flex fuel was first developed back in the 1990s and was used in the 1994 Ford Taurus. By the year 2017 there were a reported 21 million flex fuel cars on the highways and byways.

What is a Flex Fuel Vehicle?

A Flex Fuel Vehicle is a vehicle with a specific and intricate design, able to utilize E85 fuel. Flex fuel vehicles are quite similar to conventional gasoline vehicles- with the exception of a few altered parts. FFV vehicles can also run on regular gasoline- giving the vehicle owners an opportunity for flexibility when it comes to fueling his or her car.  An example of a FFV is the Ford F-150. It comes with the Flex Fuel powertrains option as well as the option of a 5.0-liter or 3.3-liter engine. In an effort to house E85 fuel, the Ford F-150 will have specific, intricately designed fuel lines that feature a nickel coating.

Is Flex Fuel Good Or Bad?

As with anything, there are pros and cons. But it is worth noting that there are some substantial benefits to flex fuel. We outline some of those benefits below!

Another great advantage of a flex-fuel vehicle is the vehicle’s capacity to burn any proportion of fuel combination located in the combustion chamber. Since the vehicle is outfitted with electronic sensors that can evaluate and gauge the blend, the vehicle’s microprocessors are able to adjust the timing and fuel injection.

Since many flex-fuel vehicles run on ethanol, this makes them vehicles that are produced sustainably. The ethanol fuel contains ingredients such as corn and cane sugar. Therefore, ethanol gas is a great alternative to foreign gasolines.

Although many people may make a sound argument that alternative fuel sources can destroy the performance of a vehicle- proponents of flex fuel vehicles state that the opposite is true. Reports indicate that a flex-fuel vehicle will not have a loss in performance when utilizing E85 fuel. Additional findings support that the flex fuel vehicles may in fact supply enhanced horsepower and torque.

Another advantage of a flex fuel vehicle is the owners and drivers of them can be eligible for tax benefits. With the advantages, come the disadvantages of flex vehicles.

Some of the disadvantages of flex fuel vehicles include:

Since flex fuel isn't as cost-effective as gasoline, many gasoline stations may not offer it. As of now, only a small percentage of gas stations in the country carry flex fuel. But with new laws and new recommendations on the horizon, this is likely to change in the coming decades.  One advantage of a modern flex-fuel vehicle, is that the owners can use any mixture of ethanol and gasoline- whether that gasoline combination is 100 percent unleaded gas or 75-90 percent ethanol. Your flex fuel vehicle’s sensors will detect the gas blend and adjust accordingly.

Another drawback of owning a flex-fuel car is the gas mileage. While some car experts proclaim that flex-fuel cars have similar mileage as their regular fuel-powered counterparts, other experts assert that flex fuel vehicles have far less gas mileage.  It is a fact that ethanol does indeed raise a vehicle's octane level- resulting in less energy. So, you indeed get fewer miles per gallon utilizing ethanol as fuel. But ethanol costs a lot less than regular gasoline. Therefore, the savings flex fuel vehicle owners will enjoy, should joyfully offset the loss in mileage.

Whether you drive a vehicle that runs on flex fuel or gasoline, you want to be gentle and accommodating to your engine.  But it is a known fact that ethanol attracts and absorbs dirt far quicker and more easily than gasoline. This could potentially damage and corrode your engine and its parts.

Crops Cannot Be Distributed To Other Sources

As wonderful as it is to drive a car that runs on cane sugar and corn, the crops cannot be allocated to other sources. This means, that although flex fuel is sustainably produced, the crops cannot be passed on as assets in other production efforts. Because of this, there may be a spike in the prices of animal feed. Additionally, corn – although a great grain to grow – is suspectable to tumultuous weather conditions,  and disease. We’ve all read news stories of corn falling victim to drought and floods.

How Do Flex-Fuel Vehicles Different from Standard Vehicles?

Flex-fuel vehicles are quite similar in appearance to conventional vehicles. Oftentimes, the only difference of a flex fuel vehicle is that it runs on either regular gas or ethanol which is E85 – a mixture of 85 percent ethanol and 15 percent gasoline. Reports indicate that car manufacturers began producing flex fuel vehicles back in 1988, after legislators passed the Alternative Motor Fuels Act. The act offers credits for the production of vehicles that operate on alternative fuels.

Can Ethanol Be Found in Gasoline Now?

Ethanol is a fuel that can be found gasoline already – at a 90 percent gasoline and 10 percent ethanol combination called E10. In 2012, the Environmental Protection Agency approved the usage of E15. Some automobile manufacturers, and other vehicle producers voiced issues with E10 because of its higher ethanol content.

How Can I Tell if My Vehicle Is Flex-Fuel Compatible?

Did you know that you may be driving a flex fuel vehicle and not even know it? There are a few ways that you can find out if your vehicle is compatible with flex fuels.

The most blatant and obvious indication that you have a car that is flex fuel/ E85 compatible is a badge or a sign that is affixed to your vehicle. Auto manufacturers will generally outfit a car with a little sticker or badge that clearly states “E85 Ethanol” or “Flex Fuel”. You can see it anywhere on the body of the car.  Usually they are found on the side of the car or in the rear of the car. Lots of car manufacturers began putting yellow GM vehicles).

You can also find out if your car is a flex fuel car, by looking in your owner’s manual.

If you lost your owner’s manual, you can always call your dealer. He or she will tell you if you have a flex fuel vehicle.

What was The First Flex Fuel Vehicle Ever Made?

If you want to get really specific, the “very first flex fuel vehicle” was the Model T back in 1908, manufactured by automotive pioneer Henry Ford! The vehicle featured a carburetor that was adjustable. The car could also run on ethanol, gasoline or even both.

Now, fast forward to today, the first FFV was the Ford Taurus- manufactured back in the 1990s. The Taurus could run on E85 fuel or regular gas, with no issue.

Can You Use Flex Fuel In a Regular Gasoline Vehicle?

It’s not a matter of whether this is possible or not. It is not recommended that you use flex fuel in vehicles that are not equipped and/or designed to run E85 fuel. If you make the mistake of putting E85 fuel in your regular gas car, contact a mechanic ASAP. He or she will probably recommend that you top off your car with regular gasoline once your fuel level is lower than full. Your mechanic may even get a fuel transfer fuel pump to remove the E85 fuel.

What Cars of The Future Will Be Flex Fuel Vehicles?

The United States Department of Energy released titled “Alternative Fuel and Advanced Vehicle Search? The list features vehicles that are manufactured for flex fuels. Some of the vehicles on the list include: