Car Alarm Keeps Going Off: What You Can Do To Fix It 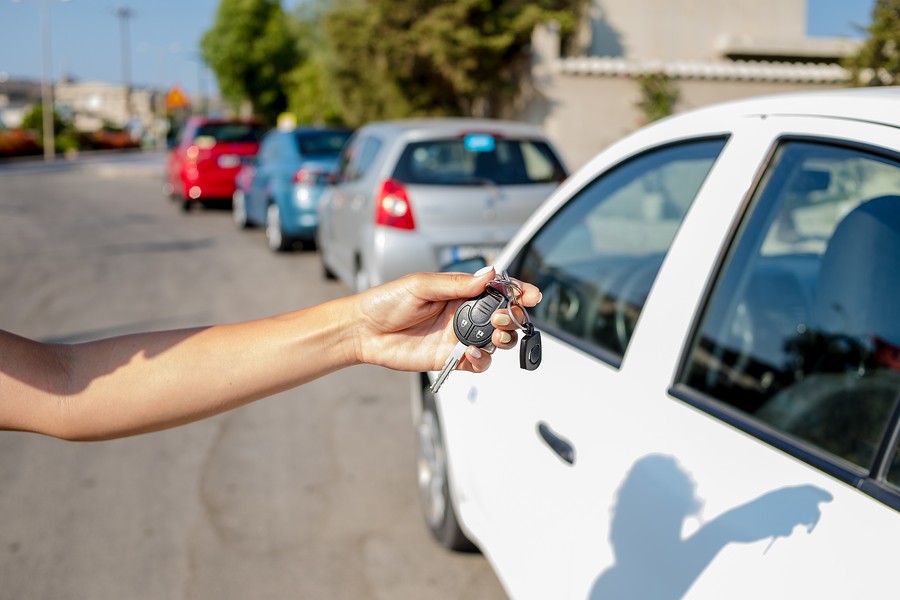 One of the most nerve-wracking problems that can happen with your automobile is a car alarm that keeps going off for seemingly no reason. It’s one of these things that demands an immediate solution. If your car is leaking water, that can at least wait until morning to fix. If your car alarm keeps going off, you have to get it taken care of right away because it's so loud and so annoying. There's no other problem with your car that's going to wake you up from a dead sleep at 3 in the morning, not to mention how it's going to make your neighbours feel. But what causes it to happen in the first place? Let's look at the causes that make a car alarm go off and some solutions.

Why Does My Car Alarm Keep Going Off?

As with many problems that can arise in a car, there are several potential reasons why your car alarm could be going off for seemingly no reason whatsoever. These are the most common reasons that you should look into if your car alarm keeps going off.

How Do I Stop My Car Alarm Going Off?

Obviously, the way to stop your car alarm from going off continually depends very much on the reason it's going off in the first place. Symptom by symptom here are some of the ways you may be able to prevent this problem from happening again in the future.

Can Wind Set Off My Car Alarm?

There have been cases in the past when something like a powerful wind has shaken a car enough to set the alarm off. And, of course, if you're in the midst of a seriously damaging storm with gale-force or tornado winds it's no surprise at all that this kind of intense force on your car will set an alarm off. Typically, however you shouldn't expect average, everyday wind to be able to set your car alarm off. If it does happen then check out our suggestions for adjusting your shock sensor to make it a little less sensitive.

Can I Deactivate My Car Alarm?

Sometimes it's just not possible to determine the precise reason that the car alarm is going off. In those cases you're still going to want to get it turned off as quickly as possible so there are some methods that you can try that may be able to deactivate it until such time as you can figure out what the reason was that it went off in the first place.

Although it can be very annoying and frustrating to have your car alarm keep going off, it’s also one of the few problems that you can often fix yourself without visiting a mechanic. However, if none of these solutions solve the problem, you may need to get help from a pro.

PrevPreviousHonda Civic vs Toyota Corolla: A Side By Side Comparison
NextSelling an Unregistered Car – How To Register Your Car, What To Do If You Can’t, And Your OptionsNext