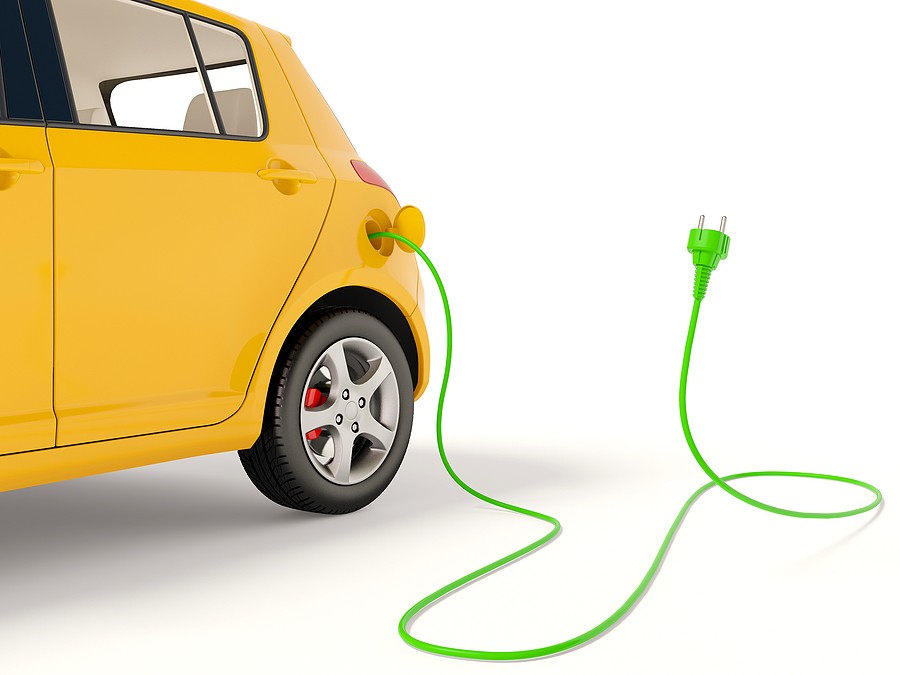 Hybrid cars are getting more and more popular today. They are known to be fuel efficient and eco friendly and with the fuel prices constantly going up, many gasoline-powered vehicle owners are thinking of making a switch. But is changing from a conventional vehicle to a hybrid car worth it? Are hybrid cars expensive to repair? Many people might ask these questions and the answer can vary depending on the hybrid car you choose, your location, and your driving habits. While hybrid cars are more expensive to repair and maintain than the gasoline-powered ones, the good news is, they last longer and will just need very little work or repairs over the course of their lifespan.

Are Hybrid Cars Expensive to Repair? – Is Buying a Hybrid Car Worth it?

Hybrid cars are said to be the future of the automobile industry. In fact, many car manufacturers today are focusing more on developing hybrid cars and electric vehicles. This is because hybrid cars are getting more popular today because of its technology, fuel efficiency, and for being environment friendly.

Although hybrid cars can offer a lot of advantages, people are still having some doubts. Of course, it is understandable since there are many things one needs to consider in deciding whether to buy a hybrid car or not. You need to answer the questions like, are hybrid cars more expensive to repair than gasoline-powered cars? Can the cost of a hybrid car ownership save you over time? Others are saying it can while others say it doesn’t.

Are Hybrid Cars Expensive to Repair? – Will a Hybrid Save Me Money?

Are hybrid cars expensive to repair? This is one of the many questions people usually ask prior to making a decision whether they will purchase a hybrid car or not. To answer the question, repairing a hybrid car can be more expensive than the standard gas-powered vehicles. This is because for one, the mechanic needs to be specially trained to work on the hybrid car’s more complicated system. Second, a hybrid car’s components or parts are more expensive. This means that whenever a part needs replacing, you are expected to pay a huge amount of money to have a damaged hybrid car part replaced.

For example, when your hybrid car needs a battery replacement, it can cost you thousands of dollars.  It can go between $1,000 and $8,000 which is much more costly than the standard vehicle’s battery replacement that can only cost a few hundred dollars. Replacing a hybrid battery costs this much since this type of battery supplies more power than the standard battery. A hybrid battery can also be recharged so you don’t have to buy a new one when it runs out of power.

Another hybrid component that can be very expensive to repair or replace is the cooling system. It is because it requires a lot of effort to replace since it is more technical than the standard cooling system of the fuel-powered cars. There are some hybrid cars that use a liquid coolant system to maintain the safe operating temperature of the battery, making it more expensive to replace a coolant.

The hybrid car’s battery or cooling system replacement might seem so expensive but the good news is, they can last for at least eight years or 100,000 miles. In fact, some hybrid auto manufacturers offer warranties that can cover eight years or 100,000 miles or 10 years or 150,000 miles on some of the hybrid components of their every hybrid vehicle. There have been reports that the said hybrid components have shown a much longer lifespan both in testing and in the actual driving conditions.

Here are some of the things you also need to know to determine the answer to the question, are hybrid cars expensive to repair or maintain?

Are Hybrid Cars Expensive to Repair? – What are the Disadvantages of a Hybrid Car?

Hybrid cars can cost $5,000 up to $10,000 more than a gas-powered vehicle. Although it costs so much more than the conventional ones, the fuel savings can make up for it as well as its practical energy-saving solutions and hybrid tax credits.

Hybrid cars are fuel efficient when you are driving in the city. However, if you are traveling a longer distance or are driving on highways at faster speeds, your hybrid car will have to use its gas-powered engine. Even though technically, you will still be paying the same amount of fuel as you would on conventional ones, but since hybrid cars are more expensive than the conventional ones, driving for a long period at high speeds can end up costing you more.

When the batteries of the hybrid cars are at the end of their life cycle, it needs to be recycled to get some of its usable materials for recycling. However, it can’t be usually done since it tends to be too expensive to make it of high economic value. It is just usually done for ecological purposes or because of the federal mandates.

The hybrid cars have batteries that are high voltage. In the event of an accident, this high voltage can be very dangerous for you. It is possible that you get electrocuted in collisions and other accidents. Plus, rescuers and emergency responders might find it hard to get the driver and other passengers out of a hybrid car.

During extreme cold weather, the chemical reaction in the hybrid batteries that supplies power to the electric motor gets to its optimum performance at a much slower rate compared to when the weather is warm. This means that the battery of a hybrid vehicle will require more time to reach its operating temperature when the temperature is colder. At the same time, the internal combustion motor needs to supply more energy from the fuel combustion process. This is why the fuel consumption of the hybrid cars will be increased during extreme cold temperatures.

Are hybrid cars expensive to repair? They can be, especially if you need to replace some of its components. Although you might see a bit of an expensive bill when it comes to its repairs compared to the conventional vehicles, you will get to save a lot since it doesn’t need a lot of maintenance and from the fuel savings, assuming that you are only using it for city driving. This can somehow balance out the expensive repair costs. Just make sure that you have considered all of the factors before you decide on buying a hybrid car.