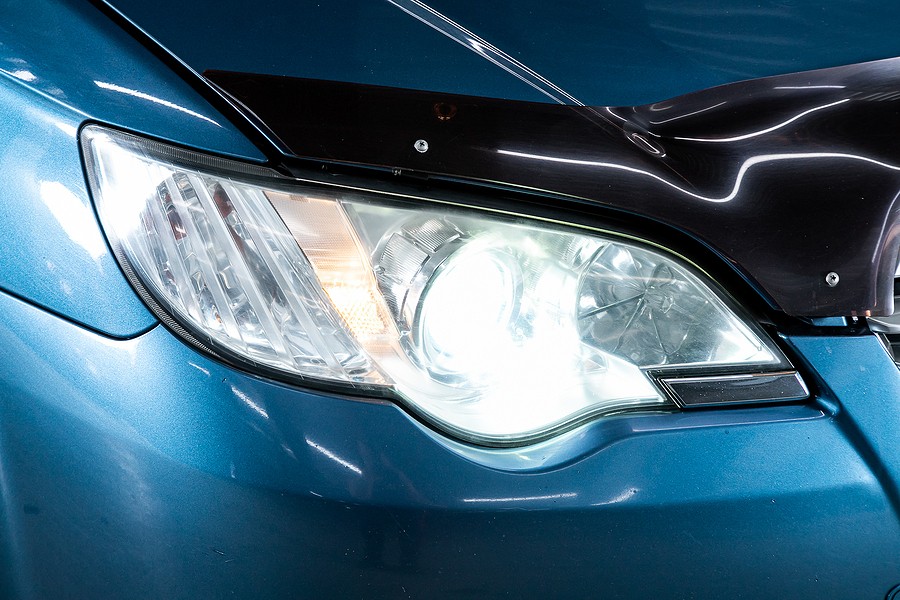 The Subaru Outback has been around for many years, and this is partly because there’s never really been a bad Outback. In fact, the Outback has gained many loyalists throughout the years, thanks to its practicality, car-like driving experience despite its size. The 2010 Subaru Outback, particularly, is well-liked for providing more space and utility that help a lot in the owner’s daily adventures. However, this model year also has its own set of issues such as its awkward exterior styling, disappointing handling and the fact that there is no turbo model for mountain terrain. It does not end there. Subaru also issued 18 recalls for this model year because of a number of 2010 Subaru Outback problems.

But before we delve into the problems, here are the 2010 Subaru Outback’s main features:

Performance and Engine: Every 2010 Outback comes with all-wheel drive. Its 2.5i models have a 2.5-liter four-cylinder engine with 170 hp and 170 lb-ft of torque. The Base trim and Premium trims have a six-speed manual as standard. CVT is available as an option on those trims, and comes standard on the Limited trim. It has EPA estimates of 18/25/20.

Driving: Because of its increased size and the fact that it is designed to be more of an SUV than a wagon, the 2010 Subaru Outback has lost a lot of its agility edge over crossovers. Older Outback models are more fun to drive. But the ride quality is better than previous models as it absorbs bumps in a sophisticated manner, providing comfort without full isolation.

Interior: The 2010 Outback’s larger size is most noticeable on the inside. It has a large cargo capacity of 71.3 cubic feet when the rear seats are lowered. It also provides ample legroom for a more comfortable travel. But this year’s edition is said to have lower quality interior materials and design than the previous model year.

Aside from the above mentioned problems, Subaru also made a recall for a failing open circuit steering roll connector. There were also a limited number of problems with the transmission being recalled due to the gears not being properly lubricated, affecting only 800 vehicles.

A few 2010 Subaru Outback owners have reported leaking of head gaskets at higher mileage. Indications of the issue are overheating, coolant odor under the hood and dropping coolant level. Replacement of head gaskets is expensive, costing around $1,000 to $1,600.

Is the Subaru Outback a reliable vehicle?

J.D. Power gave the 2010 Subaru Outback a reliability rating of 81 percent. This is based on the level of design flaws, defects and malfunctions experienced by car owners. This includes the entire car from engine to infotainment system. The higher the rating, the fewer the problems. This rating is pretty good considering this model year has a total of 18 recalls.

The early 2010s are Subaru’s peak of popularity. One of the reasons the reliability of Subaru has declined is the fact that it doesn’t have many models on its roster so when one or two models rate low in reliability the whole brand suffers. A solid example of this is when the Outback and Legacy’s reliability ratings drop, the whole Subaru line-up is dragged down. Other brands like Mercedes-Benz and BMW are not as affected as Subaru when one or two of their models drop in dependability. This is because they have a larger range of models. So even if one or two models have low reliability ratings, the brand’s reliability as a whole is not that affected.

The Subaru Outback and the Subaru Legacy are two models that have big reliability issues due to problems with in-car electronics, leaks and noises. These are common reasons why the dependability of Subaru as a brand has declined since the early 2000s. Aside from that, the high average cost of repairing Subarus also contributed to its declining dependability. But keep in mind that the Subaru is definitely not the most unreliable brand out there and it continues to produce good cars that many drivers have no problem with. But you might want to consider other models, instead of the Outback.

Which year of Subaru Outback is best?

Six generations of Subaru Outback have hit the road. Throughout the years, the Outback has gained a good number of loyal car owners. But which generation is the best? Let’s start with the best.

Are Subaru Outbacks expensive to maintain?

The estimated cost to maintain and repair this Subaru model ranges from $80-$6,388. The average cost for maintenance and repair is $294. Considering that there’s an average of $500 to $600 for any given repair on any given vehicle, the average cost of maintaining and repairing a Subaru Outback brings good news, being a couple hundred dollars below the overall average cost of repairs. But you must also be prepared for certain repairs that can cost a lot.