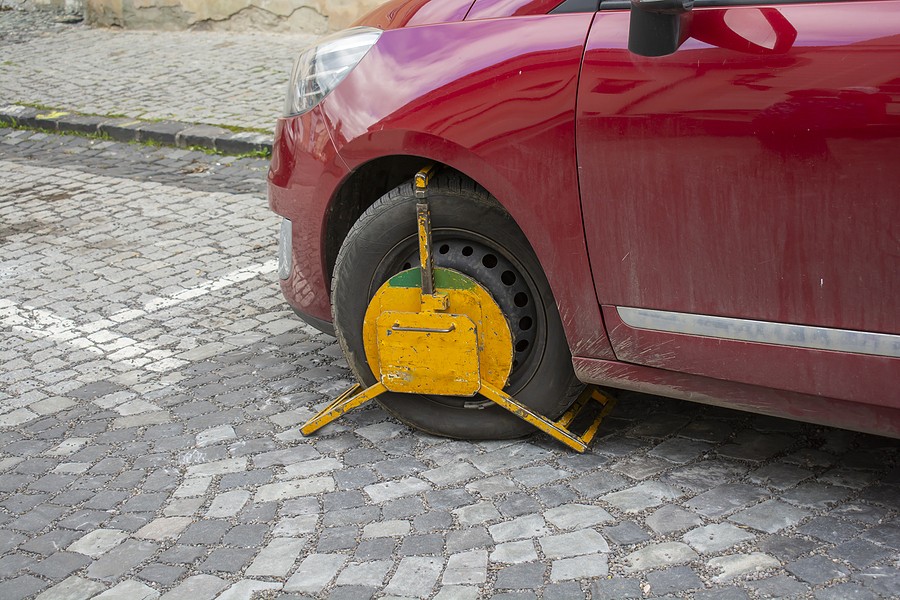 Front-Wheel Drive, also known as FWD, is a type of engine/transmission that finds itself in the majority of cars out on the road today. FWD vehicles push the front wheels, not the rear in conjunction with a traverse engine.

There are a few types of engines out on the road today. You could have a front-wheel-drive car. There are also rear-wheel-drive and four-wheel drive vehicles on the market.

The most frequent type of car out on the road these days is front-wheel drive.

In general, these cars are known for having.the engine and transmission set in the car’s front.

What is Front Wheel Drive?

When people ask about Front Wheel Drive, they have plenty of questions beyond what

Most cars today are FWD. Even SUVs and crossovers find themselves with the construction as they are often built as oversized cars based on the FWD chassis.

FWD cars actually are pretty good in the snow, something that many people worry about, especially in snow-filled cities like Chicago.

It does pretty well because the engine sits right above the front wheels, weighing everything down.

In fact, snowy day drivers believe that FWD is reliable so long as the snow doesn’t pile up so high that the car can’t clear it.

Another benefit is that the car is cheaper. For example, a front-wheel-drive vehicle generally costs less when picking it up at the dealership.

Later, it costs less to fill the gas tank and drive around because the car is light.

Mechanics suggest investing in all-season or snow tires to ensure the car handles the snow alright.

Front-wheel drive has its critics, though.

They say the cars with this construction are held back in the performance department. By requiring only the front wheels to steer the car, the setup limits the vehicle’s ability for daredevil stunts.

This doesn’t work out so well for the gearheads who love to let the car drift or want to have the car cut corners at high speeds.

This means that the FWD vehicle, the front-wheel drive car, may be better marketed as the family model, the economic setup, and the sensible option.

At the end of the day, this means that the driver who uses the vehicle just to get around town is going to love and appreciate FWD, even when there are some flurries on the ground come late December.

FWD and the Other Options

If a car owner is out there wondering what front wheel drive is, then perhaps they remain curious about what the other options are.

Better yet, somebody who is in the research stage of buying a car may find this information even more useful.

It should be said that the types of drive have different perks and drawbacks.

Choosing the right one for you and your vehicle is a personal decision based on where you drive, how you drive, and how much you’re willing to invest in both the purchase and maintenance.

It really all depends on the types of roads you’ll be handling. When you decide, you will find yourself presented with the following options:

It might be hard to remember that the F in FWD is for front and not four. However, when you observe how the four is always represented numerically, it becomes a lot easier to remember.

The power comes from the head of the car where the engine sits above the front wheels, driving the car from this point.

People like it because it is fuel efficient and therefore more economical. Many people ask “Is FWD bad in the snow?” The short answer is no.

The longer answer is that the engine weight sitting on the front wheels actually makes the car weighted in such a way that managing the snow isn’t so bad.

All the driver needs to do is ensure the wheels are good (all-season or snow tires), and the problem won’t be so bad.

Another reason that some people don’t like FWD is that driving them is a real buzzkill. However, most drivers don’t care if the car can cut corners at a high speed. That’s beside the point for them.

This type of car is built differently. The rear wheels control the car, moving it forward as it goes.

The basic idea is that when the driver turns the steering wheel, the rear wheels do the work.

This type of drive is common in very sport cars such as a Camaro. This makes them a lot more exciting to drive because they handle the road, when there aren’t weather hazards, a lot better.

The snow, however, makes these cars downright dangerous. In blizzard conditions, you do not want to take out your low-riding Camaro for a spin.

In fact, many people who own a RWD car don’t use it in the winter so much. They often own a second FWD car that they use for practical purposes.

The car has its weight evenly distributed throughout the body, offering a type of balance FWD could never dream of.

Then again, when the roads are slippery, the RWD car owners know that rear-wheel-drive vehicles aren’t 100% better than the FWD counterparts.

Four wheel drive holds its head high in this crowd.

It offers 4×4 riding so that the power goes to all four wheels. However, most of the time, it actually operates with RWD to cut back on fuel usage.

People like and utilize 4WD for adventurous rides through gravel, mud, and snow. It handles better in such conditions, and many vehicle owners can’t get enough of it.

The best part about this type of ride is the way it overtakes the elements.

What’s the drawback of 4WD? To put it simply, the 4WD isn’t usually in use. Instead, it’s RWD. This has less traction. Using 4WD uses more fuel.

All-wheel drive offers a drivetrain that focuses on the rear, center, and front differentials all at the same time.

In this type of vehicle, the power goes to all four wheels, operating the front and rear wheels simultaneously.

AWD comes in two distinct styles. The first is that the car always operates in this mode. The other allows AWD to kick in during certain driving conditions, usually linked to weather.

In summary, choosing the right type of vehicle poses various risks and potential benefits. For example, speed racers will want RWD. Family minivan owners should opt for FWD or AWD.

The Verdict is in on FWD vs. AWD

People often want to know which is better, front wheel drive or all wheel drive?

FWD fares pretty well out on the icy roads, but AWD does a little better. This is because the AWD gets all the wheels moving at once. This greatly improves traction.

FWD, on the other hand, is economical. For this reason, it wins out for most drivers and car makers.

That being said, the most important aspect of driving a car safely in wet and snowy weather is having the appropriate tires (and in good condition).

How Are FWD and 4WD Different?

FWD vehicles put the power at the front of the automobile. On the other hand, four-wheel drive (4WD) cuts the power between the two axles.

4WD is common in “four-by-fours”

The standard cost for an axle shaft replacement in FWD vehicles is about $950.

The breakdown of these costs is as follows: labor runs $200 and parts make up the rest. This estimate doesn’t include taxes, so watch out for a higher bill.

Keep in mind that the cost of the repair also varies greatly based on several factors such as where your car is, the type of car, and the age of the car.

For example, this repair is going to cost more on an old BMW than it might on a newer Chevy.

The axle transfers power from the transmission/differential to the wheel’s hub. Two types of axles find themselves on the menu: straight and constant velocity (CV).

The axle is built from a fortified metal so that it can handle the awesome amount of power coming from the engine. Without it, the weight of the automobile would hold it back.

On the ends, splines interact with the differential and an assembly known as the “hub-and-bearing.”

Straight axles rotate in a cylindrical space called the axle housing. Within the mechanism, the differential remains in the middle.

Front axles may need to bend so that the tires rotate. For this to occur, the vehicle depends on a universal joint.

Another type of vehicle exists: independent suspension. Here, the CV gears are coated with a thick rubber material (the boot), preventing grease from coming out and debris from getting in.

Signs the Front Axle is Bad

When talking about FWD, it’s probable that somebody might ask about the front axle. If the car’s front axle requires repair, here’s how you’ll know.

Remember, you can’t drive the car like this. If the car has a bad axle (or wheel bearing), riding around in it is risky. The wheel could fly off while you’re cruising down 90.

If you hear that grinding while driving, stop the car. Pull over. Find a tow truck. Take the car to a mechanic. It’s better to be safe than sorry.

The good news is that this doesn’t happen very often. These axles are pretty strong and hold up well over time.

Fun fact: CV axles fail less than the straight version because they are designed to last.

Avoid putting too much strain on your car’s system to reduce the chance of having to shell out big bucks for costly axle repairs.

Front Wheel Drive and the Junkyard

You might be worried that it’s time to send your FWD vehicle to the junkyard, and maybe you’re right.

If you have your sights set on driving a four-by-four vehicle or owning a sporty RWD something or another, then perhaps the junkyard makes sense for you.

This could be the truth if your car is old or has more miles than you can count. In other words, some cars are ready for the junkyard because the value and reliability fall into question.

FWD cars, however, are more economical. If it’s a question of gas prices and repair costs, then perhaps holding onto your FWD a little bit longer may make more sense.

If you’re not sure which type of car is right for you, you should ask an expert. You could ask a person who knows a lot about cars as a hobby, or better yet, a trustworthy mechanic.

The person you shouldn’t ask is a car salesperson. In some ways, this person may peg you for the RWD type because of your young and athletic appearance.

Family types will be pegged as FWD people. 4WD will be sold to anybody who might look at home in a Jeep.

Whether buying a car, repairing a car, or junking a car, knowing a thing or two about the vocabulary that’s often thrown around in the process will help you make well-informed choices.

If somebody says FWD, you will know not only that it stands for front-wheel-drive but also about its benefits and drawbacks as well as the alternatives.