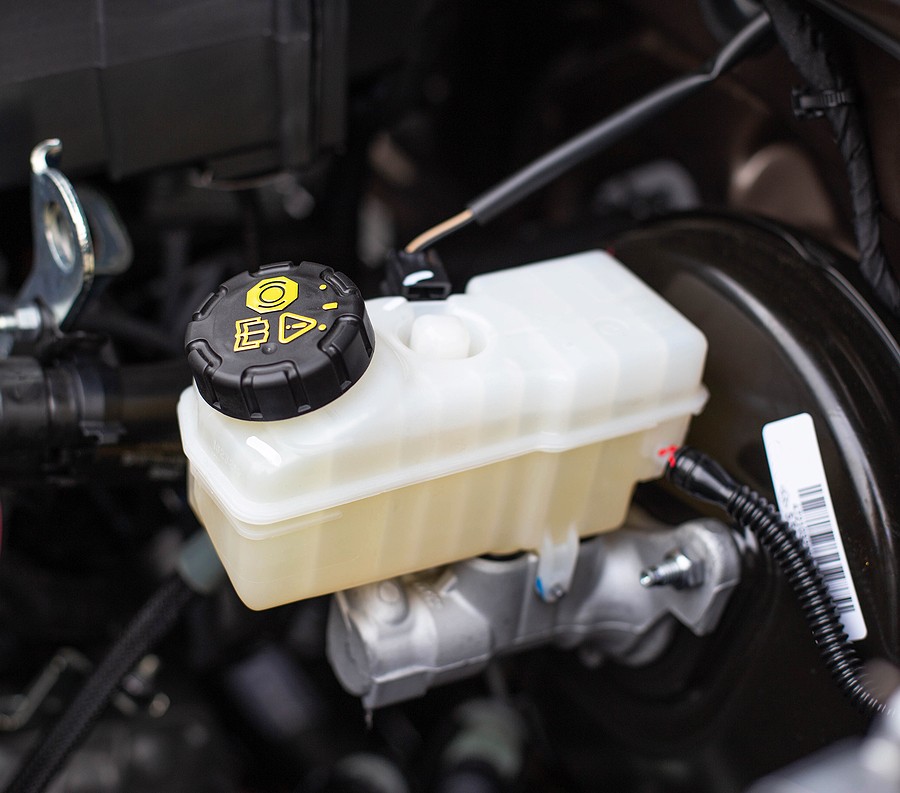 Developed in 1929, synthetic oil has been utilized in just about all aspects of driving and transportation. From high-performance jets and vehicles, to vehicles that are driven daily, synthetic oil is used in various machines.  Back during World War II, as Allied Forces controlled and restricted oil access to Nazi Germany, there was a huge reliance on synthetic oil to fuel the German military. The American Energy Crisis propelled efforts to create better artificial oils back in the 1970s. This was deemed as a way of helping to improve fuel economy.  Nowadays, aircraft jet engines and others now require synthetic oils. Even though synthetic oil was utilized in high-performance vehicles, many mainstream engines utilize synthetic oil in an effort for automotive manufacturers to achieve enhanced fuel efficiency.

Is Synthetic Oil Better For Your Car's Engine Than Conventional Oil?

What Are The Differences Between Synthetic And Conventional Oil?

What Are The Advantages of Synthetic Oil Over Conventional Oil?

Synthetic oils are crafted using a state-of-the-art and complex process, as the oils work to provide the most accurate and high-performing molecular qualities required for specialized applications.

Here is something to consider: the engine parts of a car move such high speeds, that they are sometimes far beyond our understanding. When you have extreme temperatures and environments, those engine parts can break down. So, your motor oil has to come to the rescue, to keep that engine lubricated, despite the very cold or very hot environment that your car is in. Your engine oil as to be the successful barrier between those constant and rapidly moving parts. Synthetic oil can get the job done and done well!  If your car has a fully synthetic oil blend, then your car’s engine will have significant protection that can potential last as long as 250,000 miles.

An Engine That Is A Lot Cleaner

Another advantage to synthetic oil is an engine that is a lot cleaner. When your oil circulates throughout your car, the potential for deposits to form increases. Conventional oil can potentially form sludge from deposits. This can reduce the lifespan, effectiveness and efficiency of your engine. In contrast, synthetic oils have fewer impurities and a superior resistance to deposit formation and sludge.

Another advantage to synthetic oils is better stability and viscosity compared to conventional oil or synthetic blended oil. Full synthetic oils flow quickly in colder temperatures and can stand against extreme heat. This will allow for a smoother running engine all year round, despite where you may live.

Many more vehicles are being built with smaller turbochargers and engines these days. So, you can count on synthetic oils to flow far quicker to those critical parts in those smaller engines and turbochargers. Conventional oils, by contrast, will break down far quicker under those turbocharged situations.  Once you choose to use a full synthetic for your car, you’re more likely to experience a turbocharged vehicle that operates at the greatest performance ever.

How Much Does It Cost For A Synthetic Oil Change?

Most synthetic oils can last up to 15,000 miles- or six months to a year. For many synthetic oils, the manufacturer rating is that of “normal driving”, instead of severe driving conditions.  If your driving habits encompass less than ten miles a day, then you may need an oil change a bit more often, due to your engine not heating up enough to burn off any accumulated condensation in your vehicle’s system. This can lead to your oil breaking up quicker. This may require you to replace that oil far more often.

If this is the case for you, then you may want to change your oil, sooner than recommended.

Can You Use Regular Oil After Synthetic? Dispelling Synthetic Oil Myths

There are many myths out there about synthetic oil, that need to be dispelled. Let’s take a look at a few of these myths and unravel them one by one.

Myth One: Synthetic Oils Can Be Bad for Engine Seals

Synthetic motor oil does not and will not cause damage to engine seals.

Myth Two: Your Car Will Use More Oil if You Use Synthetic Oil

This is a false statement. When you use synthetic oil, you are not using nor paying for more oil, compared to conventional oil.

This is false. Many synthetics include additional detergents that help to keep an engine, while reducing the risk of sludge.

Myth Five: Synthetic Oils Are Very Thin and Cause Oil Burn Off and Blow-By In Older Vehicles

After Putting Synthetic Oil in your Car, You Cannot Switch Back to Conventional Oil

List of Some Of The Best Synthetic Oils on The Market

Are you looking for a great synthetic oil, since you have a better understanding of them? Check out just three top picks below!

This oil continues to be a top-rated synthetic oil due to its ability to extend an engine’s life better than its conventional oil counterparts. This oil can be used in a variety of vehicles. The oil is known for effectively preventing sludge buildup and deposits too.  Mobil 1's 0W-40 Synthetic oil also provides stellar internal engine heat protection. Click here to learn more!

Not only does the Motorcraft Synthetic Blend 5W-30 oil help to minimize car engine deposits, but this oil is known for stellar capabilities for preventing rust corrosion and oxidization. The Motorcraft brand is a brand for delivering excellence and this oil is part of such. Click here to learn more!

PrevPreviousEverything You Need to Know About Shocks and Struts
NextHow To Reset Change Oil Light? – Here’s What You Need To KnowNext