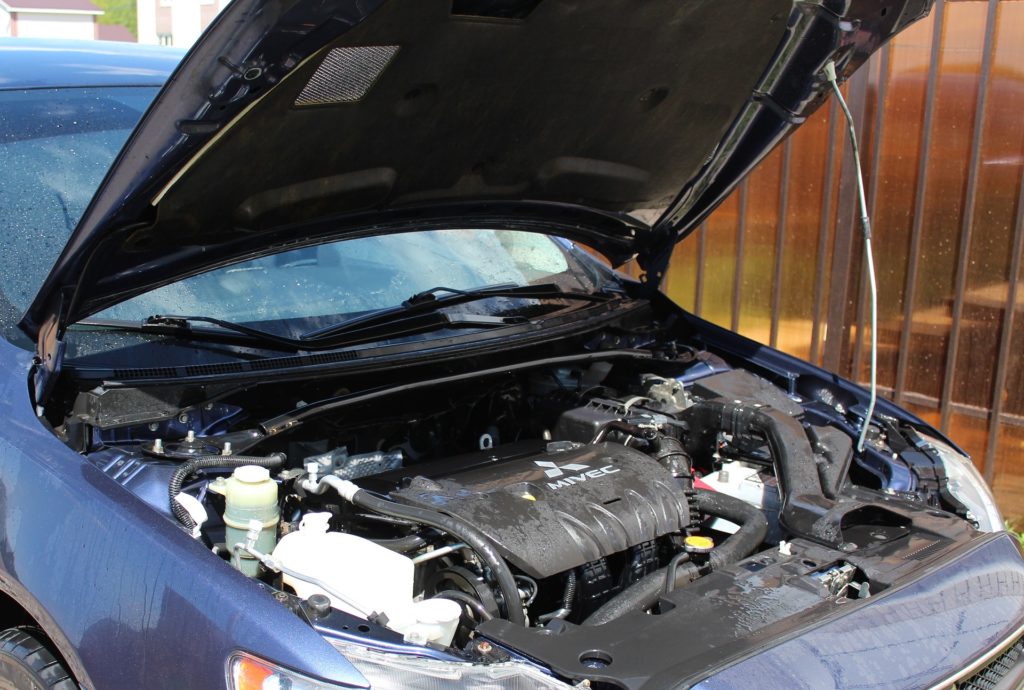 Here, we will explore the question “What is a rebuilt title?” and shed some light on the subject.

We hope to make you an informed buyer, as you learn the facts about a rebuilt title car and more!

Definition of A Rebuilt Car Title

A rebuilt title is a phrase that is used to describe a vehicle that previously had a salvage title.

Additionally it means that the car has been restored to a drivable and roadworthy condition.

A few examples of such include a natural event include a flood, tornado or a hurricane.

Furthermore, a rebuilt car title designation is one that that as left a car completely totaled.  The car is also deemed too badly damaged to justify the repair expenses.

When the cost of fixing a car damaged in a crash, it may be a totaled car.

Once the vehicle is is close to the value, the car may be “totaled out”.

Generally, car insurance companies will do this method of “totaling the car out”.

This “totaling out” is written instead of repairing the car. What Is A Rebuilt Title Mean In The State I Live In?

A car with a rebuilt title can have different definitions in each state. It always helps to talk to your car insurance company about laws.

You may even contact state officials to see how a rebuilt title is defined.

Let’s look at some states and their definition of a rebuilt title.

What Is A Rebuilt Title Texas?

In Texas, vehicle titles are issued by the Department of Motor Vehicles. In the Lone Star state, a rebuilt title is a title that was previously a salvage title. This means that the vehicle was not drivable or roadworthy, because of either a flood, an accident, a crash or a wreck. Texas deems cars with a rebuilt title as a car that can pass all of the required and mandated safety and anti-theft examinations.

What About a Rebuilt Title in California?

According to the California DMV website, a rebuilt or salvage title is defined as a vehicle that was once damaged or wrecked or damaged to the extent that it is now deemed too expensive to repair.

Additionally, California uses the term “revived salvage” car title. This refers to a car or a vehicle which has been repaired and is now reregistered with the California DMV.

What Does the term Rebuilt Title Mean in New York?

According to the New York Department of Motor Vehicles, a salvage vehicle has to meet certain criteria. In order for a car to be salvaged it:

What Does Rebuilt Title Mean in Florida?

Florida law states that a vehicle involved in an accident is a salvage vehicle, if it is estimated that the car will cost 80 percent or more of its value to replace it.

For cars with extensive damage and later restored, the owner of the vehicle has to obtain a rebuilt title from the Florida Department of Motor Vehicles. The title serves as notification to subsequent owners, that the vehicle has been rebuilt or assembled from various elements and parts.

It is to your benefit to check with your local department of motor vehicles to find out what a rebuilt title is in your respective state.

What Is the Difference Between A Salvage Title and A Rebuilt Title?

Once you buy a vehicle, you can and should expect to receive a title for that vehicle. The title is vital because it has details such as the VIN or the vehicle identification number, year, make, model and the license plate number.  Your car title can also include gross vehicle weight.

Generally, when you buy a car, you will get a clean title. But if you are buying a used car, you could be getting a rebuilt or a salvaged car title. So, as a buyer, you benefit from getting a vehicle history report on your car to know your car’s background and history.

So, is there a difference between a salvage title and a rebuilt title?

A salvage title is…

Lots of times when a salvage title is issued, the car is usually sold and then scraped. Other times, the car may be rebuilt, depending on the damage.

So, is a salvage title the same as a junk title?

Junk and salvage titles are not the same.  Another way of saying “junk title” is “non-repairable title”.

States reserve non-repairable titles for cars that have so much damage, that there is no amount of repair that can report them as drivable or roadworthy.

Therefore, there are only two choices a person has. For someone who has a junk title car the car's parts can be sold.

The person with the salvage title can also choose to destroy the car.

When you have a junk title vehicle, that vehicle can only be for parts and perhaps sold to a junkyard.
A salvage vehicle can be place down the road again with the help of a professional license vehicle rebuilder.

A rebuilt title is…

A car that has a rebuilt title is a salvage title car that has been fixed or repaired.  Before there is a change made on the car’s title from salvage to rebuilt, the car must pass a thorough inspection.

What Is A Rebuilt Title for A Car?  Will That Make the Car A “Bad” Car?

But there are some negatives. One disadvantage to a car with a rebuilt title is the possibility of having a difficult time selling it, when you want another vehicle.  Lots of independent car deals will not accept salvage or rebuilt title cars for trade-ins.

If you do find a dealer that does accept those salvage and rebuilt title cars, they will give you far less than the Kelley Blue Book value for that car. Therefore, you might be better off selling the car privately and letting the potential buyer know you have a rebuilt title or salvage title car.

What Is A Rebuilt Title Mean for Insurance Purposes?

Since you already know that a rebuilt title is a vehicle that has previously held a salvage title and has undergone some repairs, what does this mean for insurance?

Lots of insurance companies will not extend coverage to a rebuilt title vehicle. Those companies that do offer you coverage, will ask that your car undergo some tests.

Additionally, even though you have some sort of coverage for your rebuilt title car, your car will most likely not qualify for collision or comprehensive insurance coverage.

With a salvage title, there is no option for car insurance. A salvage car title indicates that the car has been deemed a total loss. It’s also too dangerous to operate.

Should I Stay Away from Cars with a Rebuilt Title?

For example, your rebuilt title car may be running well for a few months, but then you may begin to take note of some issues later.

While a salvaged or rebuilt car are very cheap or cost-effective vehicles, it’s important to know what kind of car you’re looking at, regardless of your purpose for and with it.

PrevPreviousHow To Sell A Car In Arkansas: What DMV Wants You Know
NextHow Much Does a Blown Head Gasket Cost? The Answer Might Surprise You!Next