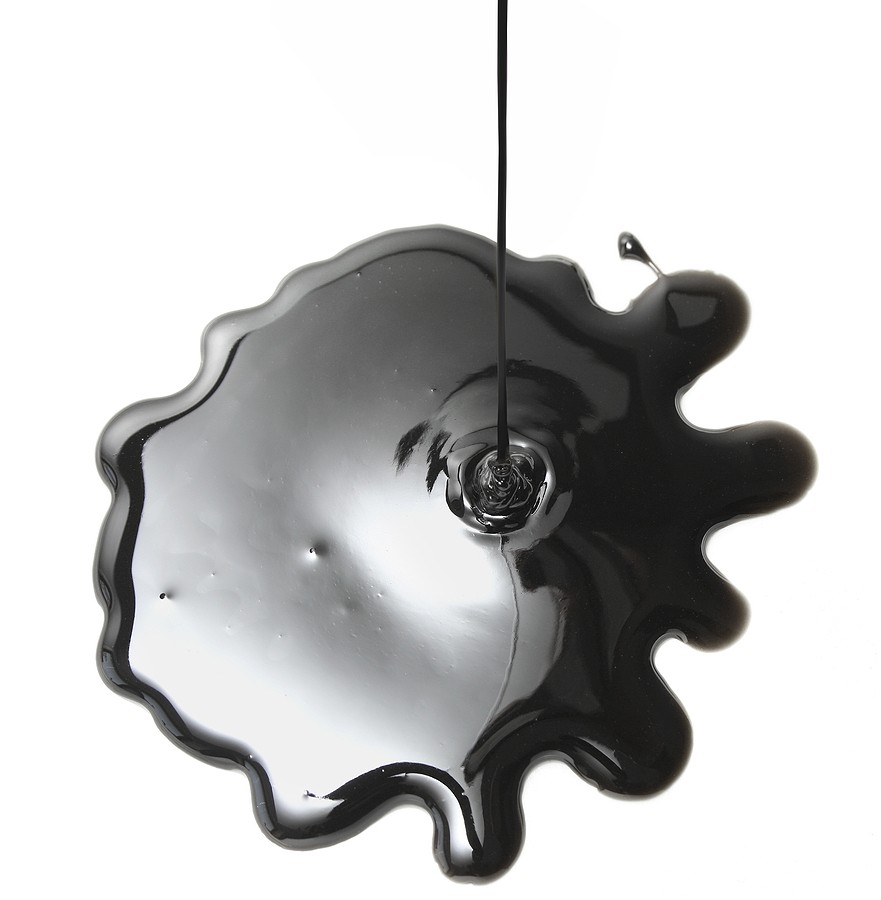 Leaking oil from your car may not always be something to be overly alarm about. It can be a very quick and cheap fix but you can never be sure until you check it out. An oil leak is certainly not something to simply ignore. Besides leaving stains and contaminating your garage  and driveway — causing environmental hazard — an oil leak may be a sign that something is out of the ordinary.

As soon as you notice oil leak from your car try to pinpoint the cause and how it can affect the health of your car. Oil is an integral component of your car. It serves as a lubricant to your vehicle’s engine and all of its moving components to prevent friction and overheating. Insufficient oil can cause for certain car components to rub together and wear down prematurely leading to mechanical inefficiency and eventually mechanical failure.

Leaks left unchecked and unrepaired can also get on seals or rubber hoses causing them to wear out prematurely. And depending on the location of the leak your engine may even catch fire — Leaking oil from the valve cover gasket allows flammable hot oil to drip onto the equally warm exhaust manifold causing smoke and even potentially fire. So it’s best to not wait and have that leak fixed right away.

So what are the common symptoms of an oil leak? An oil leak may not always be obvious because they aren’t always readily visible. So to be aware that your vehicle is losing oil you need to take note of the signs to look out for.

So what are the top reasons why cars leak oil? The reasons behind an oil leak can often be determined based on the symptoms exhibited by the vehicle. Here is to name a few:

A leak at the Rear Main Seal – the part is located at the back of the engine and seals the part where the crankshaft exits the engine attaching to the flywheel. This seal is known to commonly leak on vehicles that either don’t get used often or vehicles that don’t get timely oil changes.

A degraded oil gasket — this is the most common reason for a vehicle to leak oil. This component seals two metal components in the engine and over time oil can create a sludge or gunk in the engine causing the gasket to break down. With that, oil is able to seep through.

Issues with the Oil Filler Cap — This cap serves as cover for the engine oil compartment to avoid any contamination.You also need to remove this to be able to add new oil during an oil change or to fill the oil level up if it becomes low. A broken or missing cap causes oil to spill out when you’re driving. When this happens, not only the engine but also other components under the bonnet becomes covered in oil and this can drip once you’ve been parked.

A leak at the Timing Cover Gasket — this component can be located at the front of the engine if your engine has a timing chain. This cover gasket shields the timing components of your vehicle like the chain and gears on the crankshaft.  The timing system is splash lubricated so the leaks from this part are often slow leaks but still they can make a mess as they leak out around the engine’s drive belt and accessories.

Old Oil Additives build up — Old conventional oils are infamous for turning into sludge in the engine especially if the car’s oil hasn’t been changed for a long time. The build up can block the oil flow and overtime create slow leaks. For this reason, detergents and solvents are now being added in engine oils to aid in removing the gunk from engines and prevent any sludge build-ups. But when new oil is added during an oil change it can escape through the previous slow leaks much faster. Thankfully, it is still an easy fix. A professional mechanic can simply seal off the leak.

A cracked engine block — Profuse leaking from the front of your vehicle might be due to a cracked engine block, a very costly problem. An engine block is one whole piece of metal that when it cracks the fix needed can be very significant. The leak can end up at random places where it shouldn’t be or it can also leak externally, which can be quickly seen.

What to do in case of Oil Leaks.

If you suspect that you have an oil leak don’t risk wasting time having it looked at. As mentioned earlier the moving components of your engine are lubricated by the oil to reduce friction and regulate the temperature of your engine. Driving despite the leak could lead to nothing but extra wear and tear on the car components and eventual engine damage. It’s not recommended to drive a vehicle with an oil leak mostly because it’s a fire hazard. The engine can seize up at any time which could put not only the people in the car but also other road users in danger.

For short distance travel at around 10 miles or less the reduction in oil may not reach the dangerous point but the same is not true  in case of a severe oil leak. As long as the engine oil level doesn’t drop below the minimum, you’re still safe to drive.

The most serious risk factors for driving a vehicle with an oil leak is the size and the location of the leak. Even a tiny leak from the valve cover gasket can drip on a hot exhaust manifold and spark a fire. The lifespan of the engine drive belt or timing belt can be significantly cut short by small leaks from the front crank seal or timing cover.

How to Prevent Oil Leaks.

So how do you prevent an oil leak, because prevention is always better than cure. The answer can be found in regular car maintenance and on time oil changes. Checking for oil leaks will help you avoid any further damage to important engine components. A good habit to start is keeping a regular maintenance checklist for your car and staying on top of it. The checklist will help you take note of the critical areas you need to be in constant look out for.

If you observe any oil leaks you can fix the leak by purchasing needed parts at your local automotive store. But if experience and time limits what you can do yourself you can always go to your trusted service mechanic. Just make sure to provide them with information on the symptoms of the leak you have observed and when it’s most evident to help diagnosis of the problem easier and quicker.

For small leaks a Stop Leak Additive is available for effectively fixing leaks on use on your vehicle. These Stop Leak products are guaranteed safe and effective for many leaks except for those that are already severe. It is also important to note that through time the seals on your vehicle ages and shrinks because they dry out and become brittle. The product can also soften and condition the gaskets causing them to swell again and stop further leaking.

Knowing the different causes of oil leaks, knowing how to deal with them and how to prevent them from happening will help you avoid unnecessary stress on guessing what’s wrong with your vehicle.