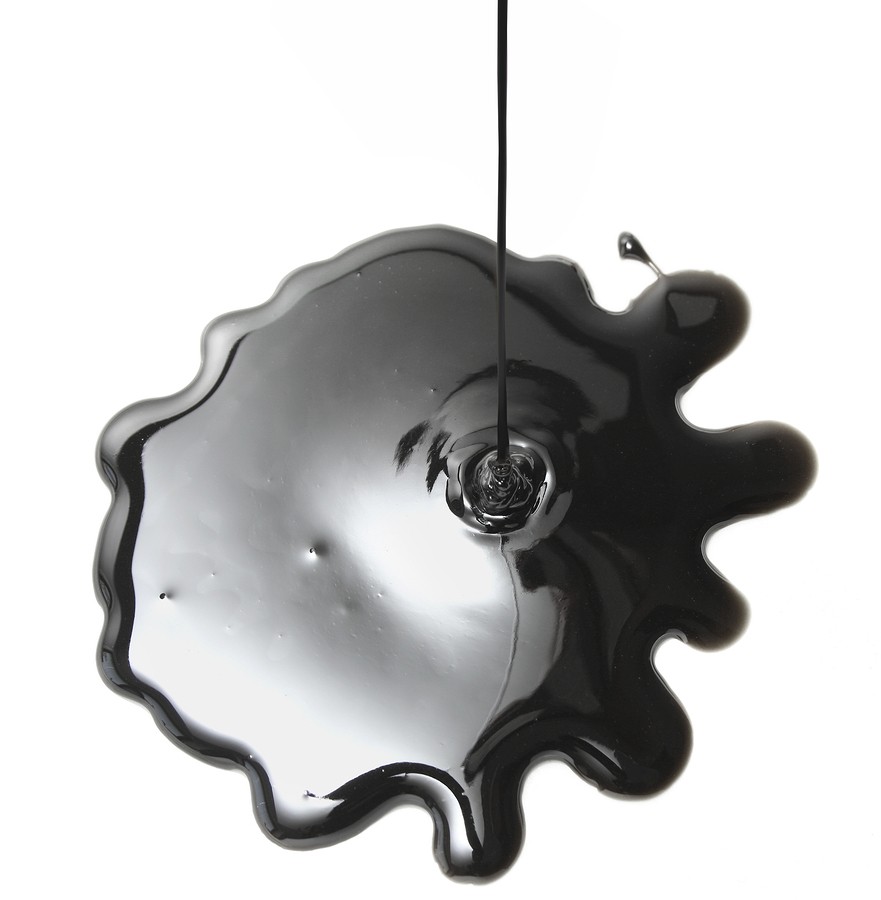 Are there dark puddles forming underneath your car when it’s parked in your driveway? This is a bad sign because it could potentially mean that you have oil leaking out of your car for one reason or another. It’ll leave you wondering, “What causes oil leaks?”, and force you to scramble to fix the cause of the problem right away. You could end up having to pay anywhere from about $20 all the way up to well over $1,000 to stop your car from leaking oil depending on what kind of problem you’re dealing with.

Rather than running right out and having your car fixed, though, it’s a good idea for you to find out the answer to the question, “What causes oil leaks?” You should also take the time to learn more about how to fix oil leaks and to find out what impact oil leaks can have on your car if they’re not eventually corrected. Continue reading to get the answers to all the most common questions about what causes oil leaks.

What Is an Oil Leak?

It’s pretty easy for most people to understand what an oil leak is, but just in case you’ve never experienced one before, let’s kick things off by breaking it down for you. Your car contains either conventional oil, synthetic oil, or a synthetic oil blend in it that’s designed to lubricate your engine and protect all of the parts in it. It’s important for you to change your oil on a regular basis so that it’s able to do its job and keep your engine safe.

It’s also important for you to keep a close eye out for oil leaks. An oil leak will cause oil to leak out the bottom of your car and land on the ground beneath it. In most cases, the oil will trickle out of your car very slowly. But in others, it can leak out fast and leave you with no oil in your car. This is terrible for your car for a variety of reasons (more on that in a moment). It’s why you need to keep your eyes peeled for oil leaks and spring into action if you ever notice one.

How Can You Tell If You Have an Oil Leak?

Now that you know exactly what an oil leak is, we’re almost ready to discuss what causes oil leaks. But before we do, you need to know how to tell if you ever have an oil leak. Some of the signs of an oil leak are pretty obvious, but others can be easy to miss if you don’t know what you should be looking for.

There are also lots of other signs that will indicate an oil leak in your car. Some of the signs include:

If you happen to see, smell, or hear oil at any point, you should know that there is some kind of issue going on with your car. More than likely, you’ll have an oil leak on your hands that will need to be fixed sooner than later.

Since oil plays such an integral role in the overall well-being of your car, it comes into contact with many different parts throughout your car. As a result, it can be difficult to pinpoint what the problem is when you have oil leaking from your vehicle. There are a lot of answers to the question, “What causes oil leaks?” Any numbers of things could be going on with your car and causing oil to leak out of it.

Check out some of the most common causes of oil leaks below:

As you can see, it’s not easy to answer the question, “What causes oil leaks?”, definitively when there are all of these different things that can lead to oil leaking out of your car. It’s why you need to set out to find out what’s causing your oil leak so that you can decide what you’ll need to do next to fix it.

How Do You Fix an Oil Leak?

If you notice that your car appears to be leaking oil, you shouldn’t spend too much time sitting around asking, “What causes oil leaks?” Instead, you should work to find out why your car is leaking oil, ideally with help from a mechanic. They can climb underneath your car and pop the hood on it to inspect your car from all angles. That will give them a much better idea as far as finding what is causing oil to leak from your car.

From there, they can fix whatever is wrong with your car and get it to stop leaking oil. That might mean doing something as simple as tightening your oil filter or replacing the drain plug in your oil pan. Or it might mean doing something as advanced as repairing your oil pan or replacing a piston in your engine that was damaged. It’ll all depend on what your mechanic finds when they put your car under a microscope and check it out from top to bottom.

How Much Does It Cost to Fix an Oil Leak?

At this point, you know what causes oil leaks and you know what it’s going to take to fix them. But what you don’t know is how much you’re going to be asked to pay for the auto repair services you’ll need to get your car up and running without leaking oil. This is essential information since it could dictate whether or not you’re going to repair your car and continue driving it or skip the necessary repairs and find a way to get rid of your car.

The exact price that you’ll pay to have an oil leak fixed will depend on what’s wrong with your car. There are some instances in which you might not have to pay much at all, if anything, to repair an oil leak. Tightening an oil filter, for example, is a quick repair that a mechanic might do for free, especially if you bring your car to them for oil changes all the time and there is a chance that they may have caused the leak in the first place.

But there are also lots of other instances in which you’ll have to pay hundreds of dollars to repair an oil leak. Take a look at some of the costs commonly associated with oil leak repair:

You might not mind replacing an oil filter or an oil cooler line in your car once you find out what it’ll cost you to do it. But repairing an oil pan or a piston could be another story depending on the age of your car and the condition of the rest of it.

Can You Drive a Car With an Oil Leak?

There are some people who will spot oil leaking from their car and make an appointment with their mechanic immediately. These people don’t want to mess around at all when it comes to driving around with an oil leak. But there are also people who will do their best to ignore an oil leak or put off the repairs that are necessary to fix an oil leak after finding out what’s wrong with their car.

You want to fall into the first of those categories since you should not drive around with an oil leak under any circumstances. In a best-case scenario, driving around with an oil leak will slowly cause oil to leak out of your car and force you to replenish your oil supply early and often. And while you might be able to find oil that only costs a few bucks per quart, that’s going to cost you quite a bit of money over time. It’s also going to put you at risk of running out of oil if you’re too slow to put oil into your car. That could result in your engine seizing and you having to either scrap your car or replace your engine and pay a small fortune to do it.

In a worst-case scenario, meanwhile, driving around with an oil leak could cause a fire to break out underneath your hood while you’re behind the wheel. And once a fire starts, it’s going to be very difficult for you to stop your entire car from getting engulfed in flames. This could cause injuries to yourself and your passengers, and it could put other people who are out on the road at risk. It’s why you should never, ever allow an oil leak to linger for longer than it should.

Is It Worth Fixing an Oil Leak?

The idea of paying a few hundred dollars to fix an oil leak in your car might send shivers down your spine. It’s not a whole lot of fun handing that kind of money over to a mechanic to fix something like a valve cover gasket that has gone bad. But the reality is that you can’t afford not to fix an oil leak. You could end up with a seized engine or, worse, a charred car if you allow an oil leak to stick around for an extended period of time. If you plan on keeping your car, getting an oil leak repaired should be your only option.

Can You Sell a Car That Is Leaking Oil?

If you’re dead-set against the idea of repairing an oil leak in your car because of cost concerns, you might be wondering what else you can do with it since continuing to drive it shouldn’t be an option. You might be under the impression that selling it would be out of the question since it’s in desperate need of oil leak repair. But this couldn’t be further from the truth.

Even with an oil leak, you can sell your car to Cash Cars Buyer and get cash in exchange for it. Regardless of whether you have a worn-out valve cover gasket, a damaged oil pan, a piston that needs to be replaced, or another problem on your hands, we’ll take your car and pay you top dollar for it. It’ll allow you to stop asking, “What causes oil leaks?”, and give you the money you need to buy a car that doesn’t leak oil on you. Contact us today to see how simple it can be to get a cash offer for a car in need of oil leak repair.