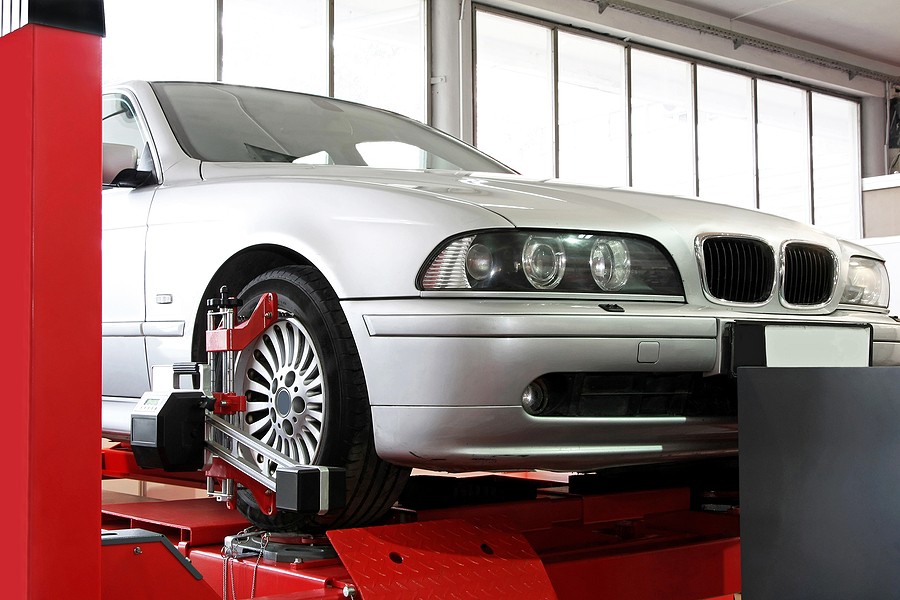 If you're searching for, what are the most common automotive failures? This article is for you! Some of the top failures links to certain manufacturers include problems with the active fuel lifters in General Motors, issues with the rod bearing in the Hyundai; malfunction in the variable transmission of Nissan, troubles in the automatic transmission of Ford, issues in the cylinder head of Chrysler, and more.

Did you know that even the most reliable vehicles still face some common automotive failures? Yes! Have you ever been repair shop and saw a long line of some of the top automaker’s vehicles suffering from the same issue which became a common problem?

This article walks you through a breakdown of some of the common automotive failures by the automaker. Therefore, before making your decision about purchasing a used vehicle from a certain automaker, you need to keep in mind this list of common problems so you can check for them when you inspect the vehicle.

Also, if you are a current owner of any of the following vehicles, you need to be prepared and keep an eye and ear for any symptoms of these major failures.

What are the common Automotive failures?

Automakers compete every year to produce the most reliable vehicles, but they still fail to provide the best reliability across every vehicle component. Thus, it's not surprising to see some of the top vehicles associated with expensive failures costing thousands of dollars.

Keep in mind that while some failures can be linked to certain automakers, it doesn't mean that every single vehicle from this automaker should have the same problem. It goes on a case-by-case basis.

Let's take a closer look at some of these reported failures by automaker:

In an attempt to enhanced fuel economy, General Motors decided to install what they referred to as the active fuel management cylinder deactivation system. This system is responsible for deactivating four of the eight cylinders in the V8 engine, resulting in less fuel consumption.

While this idea sounds great, it came with its problems. The idea involves installing a certain lifter that is responsible for deactivating the four cylinders. This lifter is very susceptible to damages and collapsing. Not only will this lifter get damaged but also, it can result in plenty of degrees from making its way to the engine and therefore damaging the engine itself.

In severe scenarios, a faulty lifter in the fuel management system of a General Motors vehicle required installing a new engine, which is the last thing any driver would like to deal with.

Luckily, the automaker allowed for an extended warranty to take care of this problem and issued several recalls of four vehicles affected by the same issue.

Since the last two decades, Nissan introduced the continuously variable transmission to most of its vehicles. While this transition was supposed to improve the vehicle's overall fuel economy, it introduced major problems that could put the driver's life to risk.

According to automotive experts, Nissan's automatic transmission might suffer from juddering and overheating. Definitely, overheating is one of the biggest enemies to any vehicle because it might put the car into what's called limp mode. This limp mode can prevent the vehicle from producing power, and that's why customers reported some vehicle stalling, especially when they are driving on the highways. Unfortunately, dealing with Nissan vehicles is a critical and complicated problem that might increase the potential of getting involved in car accidents.

In an attempt from Ford to provide vehicle efficiency and convenience, they came up with what's known as the power shift dual-clutch transition. This transition involves both the traditional and the automatic transmissions.

Although installing such a transition can provide a unique experience, the transition was linked to major problems. In some scenarios, it put the driver's life at risk.

Some of the top reported problems about Ford's dual-clutch transmission included harsh engagements, bucking or jerking issues, and delayed acceleration in some scenarios. Most of these problems can easily put you and the passenger’s life at risk, especially by increasing the chances of getting involved in car accidents.

When Chrysler released their first vehicle with the V6 engine, it provided unique advanced engineering impressive technology that attracted tons of customers over the years.

In some cases, problems with the automaker’s engine required installing a new engine which is considered one of the most expensive repairs for any vehicle, whether it's from this automaker or not.

Despite the great history of most dangerous vehicles, whenever weird, unique problem linked to a good number of Toyota’s vehicles has to do with rusted frames.

Several customers reported issues with anti-corrosion treatment during the manufacture of this vehicle. This resulted in severe rusting in one of the most important components of this vehicle: the frame.

Two, it was settled about 3.4 billion class-action lawsuits due to a problem linked to rusted frames, and the automaker agreed to take care of any frame replacement, which might cost up to $15,000.

Although most modern vehicles come with valve timing, Mazda’s Vehicles suffered from unique problems associated with this valve timing.

While some of the tops reported problems about the valve timing have to do with the faulty activator, there are some scenarios where the timing chain might be loose, causing some noises at smaller rounds per minutes which sounds most like rattling or knocking.

Most chains can also cause some engine slapping which requires replacing the whole part. At some point, Mazda used to have an extended warranty to cover such a problem which is suitable for up to seven years or about 70,000 miles. Currently, this extended warranty is expired.

Customers were extremely excited about the release of the Honda 1.5 liter turbocharged engine that provides direct injection.

Unfortunately, customers immediately discovered some major problems associated with this style of injection. These problems are mostly linked to diluted oil, where some of the sprayed fuel sneaks and makes its way to the engine oil.

Because the fuel is not as lubricated as oil, it can cause premature damage to the engine's block, requiring installing a new engine.

To take care of the problem, Honda decided to provide an extended warranty covering such a problem and is associated with vehicles from 2017, 2018, and some of the 2016 model years. Honda has this extended warranty of up to six years or 60,000 miles. The warranty also covers some software updates to help resolve the problem as well.

BMW introduced a new variable valve timing system that was referred to as the VANOS system. This system relies on applying oil pressure to the actuator of the camshaft that which changes the angle of the camshaft. Once the angles changed, the engine can adjust its valve timing.

Several customers reported dealing with major problems associated with the valve timing that in some scenarios required replacing the engine due to major internal problems.

The head gasket is responsible for sealing the cylinders and preventing any oil or fluids from leaking inside or outside this lender.

Depending on how the head gasket fails, it can simply result in an oil leak externally or internally.

Any leak can disturb the vehicle's overall performance, and some of these leaks can result in major problems requiring replacing major parts.

Head gasket failures are not easier tasks because they involve intensive repair, which requires long working hours from experienced mechanics. Also, replacing any head gasket is one of the most expensive repairs that any driver can deal with.

Is it worth fixing the common automotive failures?

As we already indicated, most of the listed common automotive failures require extremely high repair costs, and the question remains: is it worth very furious?

Well, the first thing you need to do to get a clear answer is what other problems your vehicle suffers from and whether these problems are covered under some of the listed extended warranties.

For instance, some automakers decided to recall some vehicles or at least take care of these major repairs. In that case, it's worth getting your vehicle to the nearest dealership and having it, three peers.

On the other hand, if the automaker did not address the problem and it's all on you to take care of it, you need to evaluate the situation and make sure that it's worth it appear by comparing their costs to your vehicle's value.

If you notice that repair costs are piling up and will not add much your vehicle's value, it might not be worth spending a penny fixing this car.

One might ask: who will accept my vehicle if it doesn't work properly or has one of the mentioned automotive failures?

Luckily, Cash Cars Buyer is a designated company focused on purchasing vehicles that have problems.

The nice thing about Cash Cars Buyers that we guarantee to buy your vehicle and will pay the top dollars along with free towing no matter where you're living in the United States.

With our decades of experience in the used car market, we formulated a method that works for everyone and does not include more than the following three steps:

Sometimes people can get fooled by buying certain vehicles depending on their brand or name. Surprisingly, some of the top brands still have problems, and these problems can teasel require installing no major parts like the engine or the transmission.

This article provided you with ten examples of some of the top and most common automotive failures associated with bigger automakers.

This article is intended to get you familiar with what type of problems you might face in your vehicle, which can help you determine when it's the right time to fix this car or sell it.

If you have one of the listed vehicles and your experience some of the measure failures, it might be the right time now to sell your car to Cash Cars Buyer.

Cash Cars Buyer is one of the top-rated companies in the nation that guarantees divider car despite their major problems and will pay you the top dollars along with free towing.