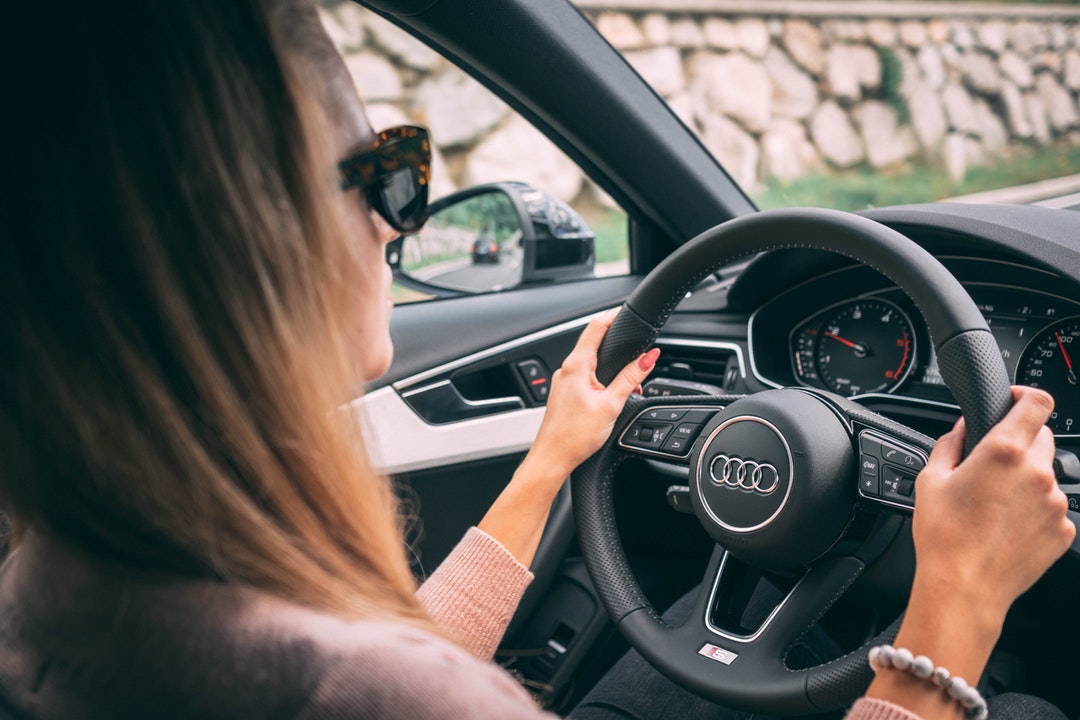 Hopping into your vehicle and looking at a clear dashboard is something we all take for granted every single day, which is exactly why there is no worse feeling on Earth than seeing one of those terrifying and confusing engine lights on your car dashboard.

How do you know if its a minor issue or if you're gonna need to junk your car?

If you're lucky, it'll be that one that looks like an engine, because you know that one means there's something wrong with your engine…right?

With so much sophistication put into the vehicles we have today, and so many different warning codes and engine lights, it's understandable for someone unfamiliar with vehicles to not know certain dashboard lights.

But even if you don't know your car dashboard lights, that doesn't mean you shouldn't learn! Knowing your dashboard lights and getting them taken care of is one of the main jobs of any responsible car owner.

Here, learn about the various dashboard lights and what they mean, so you know exactly what to do the next time you see one of these lights on your car dashboard.

Car Dashboard Lights: What Do They Mean?

Fortunately, the lights on the dashboards of vehicles are relatively uniform across the board, with some exceptions depending on the specificities of your vehicle, such as if it has a diesel engine or if it had four-wheel-drive capabilities.

The general meaning of dashboard lights are generally universal as well. Some dashboard lights can get turned off by simple steps that you can find in the owner's manual, while others need a computerized code reader in order to be cleared away.

But in general, many lights are indicative of issues that require the immediate attention of the owner. Warning lights are there to alert drivers of problems that might not be immediately apparent to them, although if you have a car that isn't running or a wrecked vehicle, you may be past the point of worrying about a dashboard light!

Here are some of the various lights you will commonly see on a car dashboard and what they mean in general. Probably the most commonly known dashboard light, the engine light roughly looks like an engine and looks the same no matter what brand you drive.

It also stands for emissions, and while this light coming on is not usually cause for instant panic, it is definitely something you will want to look into.

The reasons for this light could be a vast array of things from spark plugs to O2 sensors, and while this light will often come on without you noticing any issues with your driveability, it will also come on after you may have noticed an issue, such as when you have a bad spark plug.

The engine light is one of the most likely lights you'll see, so know it well! Another light that is easy to figure out from the shape is the battery light. People know it as this because the light looks pretty much like a standard car battery.

This light is used to warn the driver of an issue with either the battery or electrical system in some fashion. It could mean your battery has been drained and is low, or could also mean that there is an issue with the alternator or connections to the terminals.

Be sure to get your battery tested to see if it's low first and foremost, as this is the most common ailment that causes the battery light to come on. This light is made to resemble an old-time oil canister, almost like the lamp that the genie came out of in the movie Aladdin, if that helps you more!

This light is made to warn that the oil pressure has dropped. When this light comes on, you should immediately check your oil to make sure the level is good.

You may also have a leak if this light comes on, so be sure to get right on checking this light.

This light is fairly common, but you would be forgiven for not knowing what it means!

The TPMS light, or tire pressure management system, has been mandated in the United States for all vehicles after 2007. As the name suggests, this system keeps track of your tire pressure.

The light roughly looks like an exclamation point surrounded by parentheses.

When this light is on, it is indicative of your tire pressure being low on one or multiple tires, which you should check immediately.

Also possible is that the TPMS sensor on one or more of your tires has gone bad, another issue common in some makes and models. Be sure to get that checked out as well.

This light is another one of those to take very seriously. This light looks kind of like a thermometer or thermostat back when mercury was still used to record temperature.

This light indicates that the temperature of the engine has exceeded normal limits. This can be catastrophic for your vehicle if there is a serious issue.

Be sure to check the coolant level in your car to see if you may be low or have a leak somewhere in the system. Additionally, you should check the fan and the radiator cap, as coolant systems are pressurized and require a good cap.

Remember to be very careful when around coolant or handling it. Some Cars Are Just Not Worth the Trouble

There are many, many more dashboard lights than this, but these basic ones should keep you good for many of the potential issues your vehicle will run into.

While dealing with a single light on a car dashboard won't typically spell the end for your ride, some vehicles are just not worth your time, money, or frustration.

In those situations, leave your junk car to be handled by the pros, and get top dollar for your broken down ride!