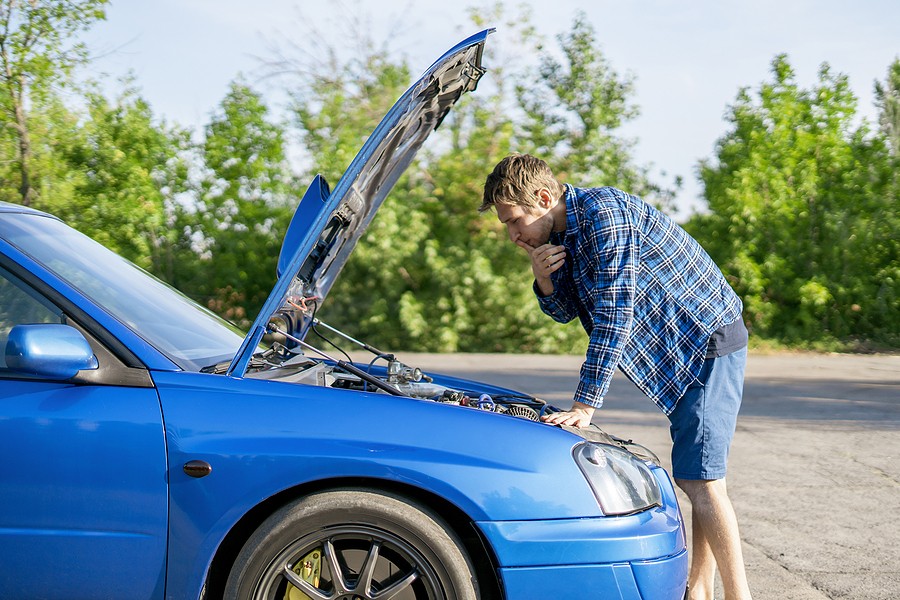 The General Motors LS engine family is said to be its most popular and its most studied engine of the 21st century. Being part of the most sought-after engine family, Vortec 6.0 is in the spotlight too. With its engine family being popular and easy to find and with the factory and aftermarket both readily available, is it worth it to have a Vortec 6.0 engine? Here is our guide that includes everything you need to know about Vortec 6.0.

The Vortec 6.0  engine was launched in 1999 and was in production until 2019. It was replaced by the Vortec 6.2. The Vortec 6.0 has had 9 variations throughout the years and the most popular vehicles that are equipped with it were the heavy-duty model of the Sierra and Silverado, Suburban, and the Yukon XL models.

Is Vortec 6.0 a good engine? Yes. It is known to be reliable and dependable. It can last for more than 300,000 miles with proper maintenance. Although it is less powerful than a 6.2L V8, the Vortec 6.0 is more suited for heavy-duty applications because of its broad and flat torque curve and its mild compression ratio. It is also more reliable and has a better fuel economy than the 6.2L because of its lower horsepower and torque ratings.

The LQ4 applications include:

The LQ9 applications include:

The L77 applications include:

The L98 applications include:

The LY6 applications include:

The LFA applications include:

The LZ1 applications include:

The Vortec 6.0 engines are so common and readily available that they are the go-to performance and swap engines. These engines can make a lot of horsepowers and react well to upgrades such as supercharges, turbos, high-flow cylinder heads, intake systems, cams, and nitrous oxide.

The Vortec 6.0 engines are known to be reliable but like any other car parts and components, they tend to develop some issues or problems too. Here are some of the common Vortec 6.0 engine problems.

The check engine light can be triggered when the system detects that there is something wrong with your vehicle. A loosened fuel cap can set it off so the first thing you need to do is to check the fuel cap and make sure that it is tightly closed. If that doesn’t work, check your wirings for cracked lines or loose connections. If the check engine light is still illuminating, you will need to take a look at the EVAP system. If you’ve done all you can but the problem hasn’t been fixed, call a mechanic and have it checked.

Another common problem of a Vortec 6.0 engine is a throttle body sensor failure. A faulty throttle body sensor supplies incorrect air-flow readings to the car’s computer which can cause the fuel system to send too much or too little fuel to the engine. The common symptoms of a faulty sensor include engine misfiring, irregular shifting, rough idling, stalling at idle, jumping RPMs, and lack of power and acceleration.

The AFM is a feature from Chevrolet that aims to improve the vehicle’s gas mileage. It is a feature that can help its fuel efficiency but unfortunately, it has some issues and it affects the Vortec 6.0 engines. Car owners reported that when they drive with an activated AFM, they get low oil pressure lights and they are also burning excessive oil. To fix the issue, you will have to deactivate your AFM.

The knock sensor can be found underneath the intake manifold in the lifter section. The sensor’s task is to measure engine vibrations and it detects if there are any unusual vibrations or an engine knock. This happens when gasoline burns unevenly in a cylinder. It is a problem that is commonly encountered on some Vortec engines when they are cold. The symptoms include a knocking sound and an illuminating check engine light. The knock sensor on a Vortec 6.0 engine has a cheap sealant that can cause water to enter which can lead to wires corroding and the sensor failing.

Vortec 6.0 engines usually have exhaust manifold leaks caused by the exhaust manifold bolts breaking off completely which leads to air gaps opening up causing exhaust gasses to escape. Symptoms include increased exhaust noises when you start up and excessive engine vibrations.

Vortec 6.0 engines that already hit the 150,000-mile mark start to show some water pump issues. This is because the water pumps are subjected to high pressure and a lot of heat. This can cause the pump to wear down over time. To fix the problem, you will need to replace the worn parts or the whole water pump unit itself.

It has been reported that Vortec 6.0 engines have a hard time starting up in extremely cold temperatures. If the weather is not cold but your engine is difficult to start, it might be because of a stuck choke plate.

The Vortec 6.0 engine has been the most sought-after engine for heavy-duty and performance applications since the engine has specifications and build that is suitable for such applications. It stood out and proved to be reliable after all of these years.

The Vortec 6.0 aftermarket game is still strong and there are still many people who want to get a hold of this engine. If you want to own one, there are used Vortec 6.0 that can be found and purchased on junkyards and on the online automotive market.