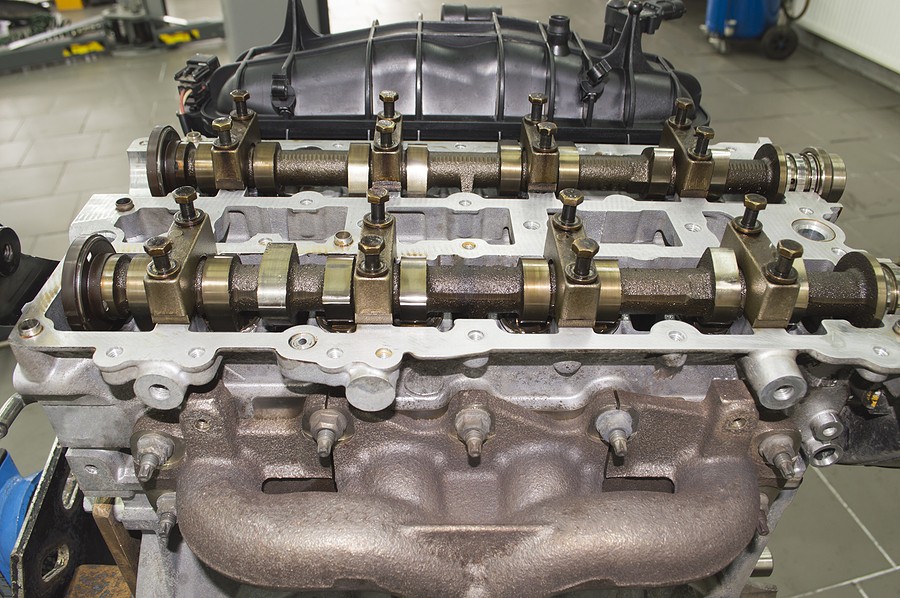 You are in the market for a new truck and you find some of the descriptions of the cabs rather confusing. You wonder what the difference could be between a truck crew cab, extended cab, or quad cab. You want a roomy place to sit, but you are not intending to set up housekeeping in your car. You don’t want to buy your car at the dealership, because you are not particularly good at resisting salesmen. You are going to pick out the specs online and then pick up your car at the dealership. You just need a little more information first.

Here are descriptions of each kind of cab and the benefits and drawbacks of each.

There are four basic types of cabs:  extended cabs, regular cabs, crew cabs, and extended crew cabs. Cabs that have two doors and a single row of seating are considered regular or standard.

This is the most traditional kind of cab design. There are not as many regular cabs since the advent of extended and crew cabs. The majority of them have two doors but a few companies have made 4-door models. They generally have bucket seats or a bench seat, allowing them to seat two or three people.

They normally have a windshield, rear cab window, and door windows. They do not have any extra space behind the doors. Regular cabs are able to tow more weight than extended and crew cab vehicles as they weigh less.

Trucks with extended cabs roll by many names. Most truck companies don’t use the name extended cab. GMC, for example, uses the term “Double Cab.” They also go by SuperCab and Double Cab. They have foldable seats or bench seats in the back. Foldable seats are sometimes called jump seats. They may fold down at the back doors or from the rear of the cab. The rear seats are smaller than the ones in a crew cab.

You will often find shortened rear doors in four-door extended cabs. They may open from the interior or exterior of the vehicle. There are some trucks that include rear-hinged doors that you will only be able to open after you have opened the front door.

The advantage to this is that you will have better access to the back seats so passengers can enter or so you can store gear. There are models of these vehicles that have three doors. There are models that still have a two-door design. A two-door cab makes passengers who will sit in the back seat crawl in through the front door. You will have to fold the front seat down to do this. The rear door often needs to be pushed open rather than rolled down.

Extended cab trucks can seat up to six people, in some cases. In order to seat that many people in the vehicle, you would have to have front and back bench seats. There are some extended cab trucks that have only 3 seats. There are two seats in front and one in back. There are also trucks with two bucket seats and two fold-down rear seats. Vehicles that have a rear bench and front bucket seats can accommodate five people as can cabs that have a front bench seat and two drop-down seats.

Basically, an extended-cab truck is in a class in between the crew-cab pickup and a regular-cab that has no storage or seating space behind the driver’s seat.

Several manufactures including Chevy and Nissan offer a “Crew Cab” in their trucks. They have four full-size doors. Some manufactures use other terms to describe the same thing. Toyota calls it a “Double Cab” in it’s Acoma. The vehicles are usually designed with 4 to six seats. It has doors that are like those found in a sedan. The car can be used as a work vehicle or as a family vehicle.

If a truck has a crew cab and a bench seat, it can seat up to six, although the seating may be tight. Vehicles that feature separate seats in the front and a bench in the back can normally accommodate 5 people. There are those manufacturers who only employ one seat design and some who offer trim and seat selection.

Different makes and models offer different dimensions. However, crew cabs are normally more spacious for front-seat passengers than for those in the back. Extended cabs feature full-size rear windows that roll up and down making it even more like a regular passenger sedan.

In a nutshell, if you are in the market for a truck and you see the words crew cab, crewMax, SuperCrew, or Quad Cab, know that it will have four doors and a big back seat.

Some makes and models feature extended crew cabs that have additional storage space behind the back seats. Vehicles such as these offer drivers and riders quite a bit of interior space. The luxurious size can affect the towing and hauling abilities of the truck. An extended crew cab has more room between the back window and the bed.

The crew cab is longer than the extended cab. The biggest difference is the doors. The back doors on a crew cab will be around the same sizes as the doors in front. They open in the same direction as they would on a sedan. The doors are smaller on an extended cab. They are hinged and open in the opposite direction from the front doors. On some models, like the Ram, the doors will hinge at the front, but they are smaller.

In short, A crew cab is a pickup truck with four, conventional front-opening doors and two rows of seats that can accommodate five or six people.

Having a truck with four doors and a regular rear seat converts pickups from being work vehicles to a truck that can haul an entire family and cargo as well as tow a trailer.

Nowadays, the crew cab is very popular. Its ergonomic design and versatility is part of the reason that it accounts for 3/4th of the trucks sold in the United States.

Regular two-door cabs and extended cabs and two-door trucks account for the remaining portion of sales. They are the lower-cost options for fleet operators and those who do not have that much money for a car. Extended-cab models have rear-opening rear doors and folding jump seats that are great for kids.

There is another problem with crew cabs; because they offer more space for occupant use, they might not have a very long cargo bed. Many pickups offer an 8-foot cargo bed on regular and extended-cab models but they have a 5-or 6-foot bed on crew cabs.

If you are looking to buy a new car, there's a chance you'll be getting rid of the old one. There are a few different ways you can make money from your used car.

Use Your Car as a Trade-in

If you are going to buy a new truck, the dealership will offer you a discount as a  trade-in allowance for your old vehicle. They will likely offer you less than you should get for your car. They will count on you taking less money so you can get the deal over with.

They may also offer you a good price for your trade-in. If they do this, make sure to read your final offer very carefully. They may have tacked the price of the trade-in on to the final price of the new vehicle.

It is best not to tell them that you have a trade-in when you first go in to buy your new car. Let them give you a final price and then tell them about your old vehicle.

There are charities, such as Kars for Kids that will let you donate your car. The charity will sell the car and keep the profits. They will give you a receipt for your taxes so you can write off your donation. The amount of the write off will be a percentage of the value of the vehicle.

It is wonderful to be charitable, but donating the car directly to a charity may not always be the best route to go.

When you type, “sell my car” into a search engine, a list of sites will come up where you can sell your car. These websites will let you advertise your vehicle on them for a monthly fee. You will find yourself competing with many other sellers and it may take a long time to sell your car this way.

When you do get an interested person, you will have to take time to show them the car You may have to show the old clunker many times before you sell it.

A lot of people who buy cars on the sides are mechanics. They may only be interested in a part or two of the car. You may end up with a parted out car on your property that you will have to pay to have towed.

Meeting someone that you have found online may not be the best idea. Many criminals find their victims using online bulletin boards. There have quite a few murders and robberies associated with sites like Craigslist.

Cash Cars Buyers offers a profitable and fast way to sell your vehicle.

Our process is easy. Simply fill out our online form and let us call you back with an offer. We ask for your name, phone number, and email address. We will also ask for the make, model, year, VIN number, and mileage of the car.

If you don’t have a car’s title, you may not be able to sell it online or use it as a trade-in. You will have to go to the DVM to get a replacement. You will have to pay a fee and it may take a long time for it to get to you.  In most cases, we can still buy the car even if you do not have the title.

If you take our offer, we will arrange for a time to come to get the car. We will perform a brief inspection, pay you in cash, and tow the vehicle away for free. It really is just as easy as that.