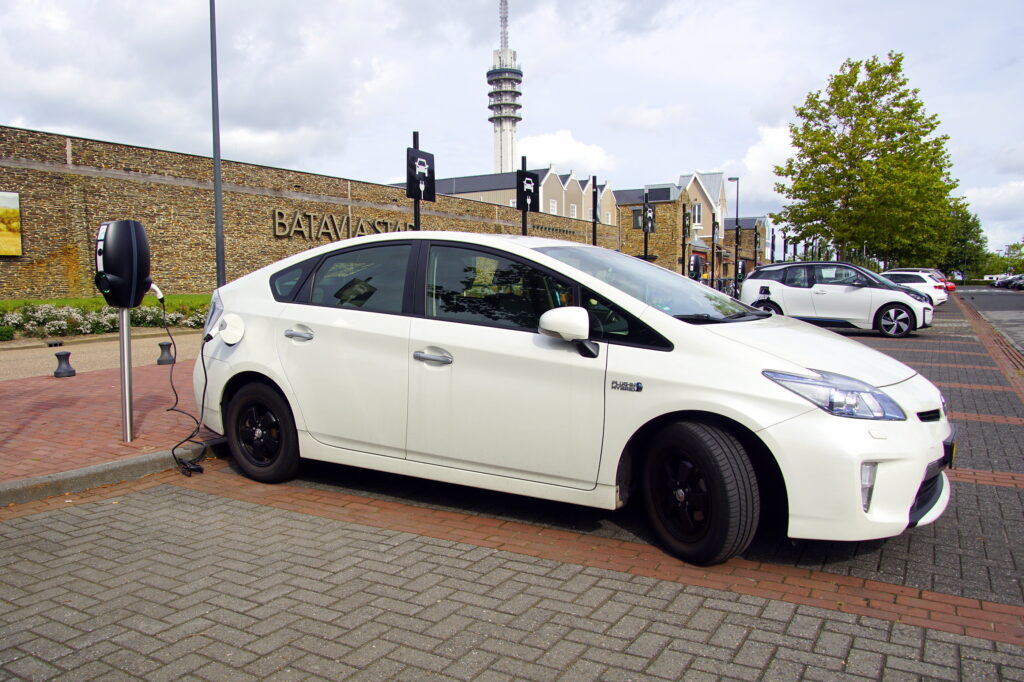 It is recommended to change your Toyota Prius oil frequently according to the vehicle's owner’s manual. Whether you need to do an oil change because you saw a change oil light illuminating on your dashboard or your vehicle would be due for an oil change soon, you must learn the correct steps needed to perform a Toyota Prius Oil Change.

This article focuses on performing an oil change for the 2010-2017 Toyota Prius vehicles.

These vehicles come with 1.8 Hybrid engine with ZVW30 configuration. The engine’s oil capacity is about 4.4 US quarts, and it requires an oil viscosity of 0W-20.

To change your Toyota Prius oil, expect the repair to take from 25 to 35 minutes, assuming your vehicle is already raised and the required tools and parts are ready.

This section is considered step-by-step guidance on how to perform a Toyota Prius oil change. More specifically, this guide explains the main tools you need to do the oil change, the steps needed, and some safety recommendations.

Before even getting started with the oil change, you need to prepare certain tools to help you do the job efficiently, including:

Once your tool is ready, you can get started with the oil change. You need to follow the following steps:

The oil change light is one of those lights that doesn’t turn off even if you changed your vehicle’s oil. Thus, you must reset the Toyota Prius oil change light after changing the oil. To do so, you need to follow the following steps:

How much does it cost to perform a Toyota Prius oil change?

Of course, changing your Toyota Prius oil at a small repair shop costs much less than changing it at a Toyota dealership.

An oil change is one of the repairs that you can not do on your own to save money on labor costs. This is because you will need certain tools and machinery to raise the vehicle and reach under it.

Can I drive my Toyota Prius without an oil change?

Depending on how long you waited after the last oil change, you might still be able to drive your vehicle. However, ignoring the oil change after the recommended period can result in engine self-destruction due to overheating.

Over time of use, your engine’s oil might breakdown as it picks up contaminations. Furthermore, the oil filter can also be partially or completely clogged.

Both situations could prevent the required amount of oil from reaching the engine. Without this oil, your engine’s moving parts can wear out against each other and cause heat due to friction. This heat can damage your engine.

Therefore, even if it will take you around half an hour to change your engine’s oil, think about how much time, money, and effort you will need to replace the engine itself.

Missing your engine’s regular oil change can trigger your check engine light. Some several codes and errors are related to an oil change, including:

It is important to regularly perform Toyota Prius oil change according to its manual’s recommendation. This way, you save your engine and prevent engine overheating and, thus, self-destruction.

To change your Toyota Prius’s oil, expect to pay between $110 and $142 on both parts and labor.

PrevPreviousCracked Head Gasket – What Are The Symptoms And Problems?
NextMini Cooper Oil Change – A Step-By-Step GuideNext