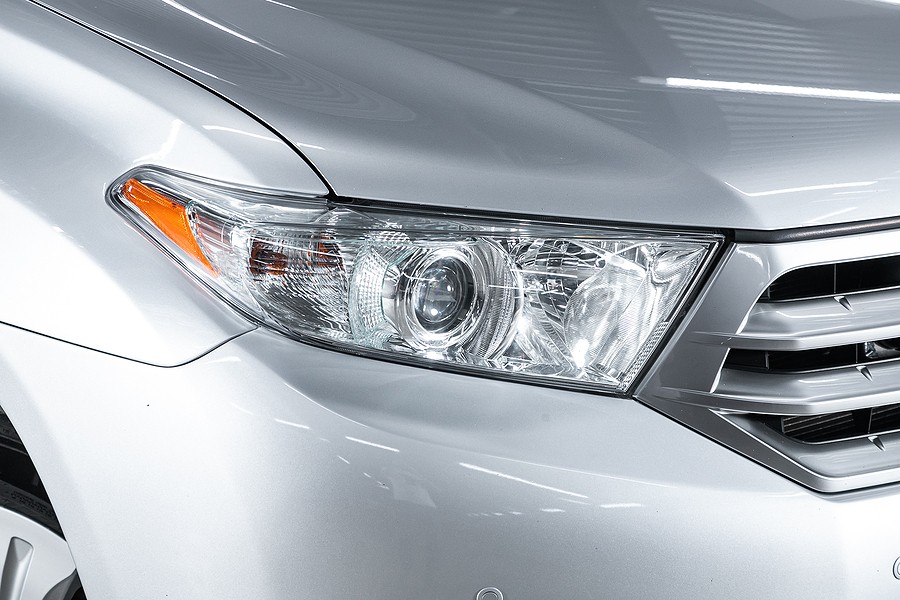 Toyota is a reputable car brand that has produced various car models over the years. The Toyota Highlander is a midsize crossover SUV that is produced by Toyota, with the Japanese automotive manufacturer producing this car since 2000. In production from the model years of 2001 until the present, the body style is a 5-door SUV that is available in either front wheel or four-wheel drive.

Despite Toyota being a reputable car brand, there are many complaints regarding various models of the Toyota Highlander. The worst problem category within this type of car is the engine problems, with the 2015 Toyota Highlander having the most overall complaints. Despite this, some people rate the 2003 model as the worst because of the severity of the issues, the cost of the problems, and the early onset of the issues. The most-reported problem with this model year is the threads for the engine bolts can be stripped.

The worst Toyota Highlander problems across all models is the engine failure in the 2002 Highlander, which occurs at around 120,000 miles and costs nearly $4,600 to fix, followed by the excessive oil consumption in the 2002 model, occurring at around 81,000 miles and costing around $4,400 to fix. The number one problem as we know is that the threads for engine bolts are stripped, which cost around $3,200 to fix and occur at around 123,000 miles.

The main categories of concern regarding the 2003 Toyota Highlander focus on the engine for both the users and the NHTSA, with the letter citing over 100 complaints for the engine system. The main user issues regarding the engine focused on the threads for the engine bolts being stripped, the engine failing, the casing for spark plugs burning out, and the check engine light turning on. The typical repair cost is around $3,270, with the most common solutions being to replace the engine.

The 2004 and 2005 models of the Toyota Highlander had fewer problems from the previous year, with nearly half of the user complaints. The main category of concern for the users and the NHTSA was once again the engine system, with the second issue for the NHTSA arising in the transmission.

The engine problems are similar to the 2003 model year, with the engine shuddering while accelerating, the engine knocking, the engine shutting off while driving, excessive oil consumption, oil sludge, and a timing cover leak. To fix any of these engine issues, the typical repair cost is around $3,000 and occurs at around 102,000 miles.

Regarding the user's concerns about the transmission system, the main issues deal with the fluid leaking, the car hesitating, the problems with downshifting, transmission failure, and the transmission shifting and jumping out of gear. The typical repair cost for these issues comes in to be around $2,000 and occurs at around 77,000 miles.

After two years of very few problems in the 2006 and 2007 model years, 2008 had many more issues from the previous years. 2008 is the first year of the second generation Highlander, and it might have extensive quality control issues. The main category of concern is the engine category, followed by the brakes concerns.

The brake complaints from the user focus on premature rotor wear, brake failure, and the brakes needing to be depressed further in order to function correctly. Premature rotor wear can usually cost around $560 for the typical repair and occur at around 24,000 miles.

After one year of relatively few complaints in 2009 during the second year of the second generation Toyota Highlander, the 2010-2012 models gained more complaints like the 2008 model.

The user complaints regarding the electrical system focused on the door chime staying on after being shut, the door locks not functioning, the interior lights flashing, the rear door not shutting all the way, the master warning light coming on, and the starter not working correctly. To fix the door issues, the problem is relatively inexpensive and has a typical repair cost of just around $150 and occurs at around 95,000 miles.

User complaints of the interior accessories revolved around the visor not staying up, the noise from the dashboard, the leather arm rest falling apart, the rust occurring on the seat frames, and the wiper coming on when the steering wheel is in use. The average repair cost is around $120 and occurs at just below 64,000 miles.

The last category for the user complaints in the 2012 model deals with the exterior accessories, citing issues with the liftgate not working, the rear liftgate bolt falling off, and the rubber piece on the roof coming off.

For the NHTSA issues with the 2010 Highlander and the electrical system, the users complained about the rear liftgate thinking it was open when it was actually closed, and then not being able to shut the liftgate again. This problem resulted in 1 fire and occurred at around 58,000 miles.

The NHTSA complaints regarding the body and paint category focused on the back hatch defect, the door hinge being bent, excessive outside noise, and the retractable cargo cover not fitting correctly.

The user complaints from the AC deal with a strange odor coming from the air conditioning, with users stating that there is a mold smell in the car, the AC smells bad when you turn it on after a few days of inactivity, and the AC smells of mildew when you first turn it on.

The 2014 Toyota Highlander problems had different problem categories, with the main cause of user concern dealing with true interior accessories. Fortunately for this model, there were fewer NHTSA complaints, showing the Highlander has been getting safer over the years. The main interior accessories issues from users dealt with the entertainment and navigation system not working properly, the vinyl being poor quality, the seat panel cover breaking, and the seats being uncomfortable.

The 2015 was one of the worst model years, with a high number of user complaints and NHTSA complaints – especially regarding miscellaneous parts in the car and the electrical system. The user complaints deal with the interior accessories and the body and paint.

User concerns with the body and paint deal with very uncomfortable seats, the audio system settings regularly resetting, the Bluetooth not working after a period of time, the audio system not working correctly, and the radio not working correctly. For the NHTSA concerns about the miscellaneous parts in the Highlander, the top concerns have users stating that the navigation system malfunctions and shuts off, the driver’s side door lock only intermittently works, the radio system will suddenly shut off, and wind noise occurs from the sunroof.

There have been numerous recalls for the Toyota Highlander since it has been produced over so many generations, producing a total of 40 recalls for this type of car. One of the earliest recalls was in 2010, with the recall focusing on the service brakes, the foundation components, and the master cylinder. This means that a leak of brake fluid could lead to a  change in brake pedal feel and degradation in braking performance that can increase the risk of a crash.

One of the more recent recalls deals with the hydraulic service brakes and the power assist vacuum. This can result in a sudden loss of braking assist and increase the risk of a crash. Toyota is in charge of monitoring the recalls and notifying owners, so that the dealers can replace the parts free of charge.

2020 Toyota Highlander has a rating in the Midsize SUV category of #15, which is a great middle of the road rating. The 2020 Highlander ranks in the middle, due to the predicted reliability rating, ample cargo hold, and a gentle and smooth ride, but gets knocked down in terms of the ranking due to the cramped third row and lack of performance and entertainment features.

Along with the #15 ranking for the Midsize SUV category, the Toyota Highlander in 2020 also placed in the #35 rank for the Crossover SUVs and #16 for SUVs with 3 Rows. The overall US News Scorecard came out to 7.6 out of 10, with the critics’ rating coming in at 7.5, the performance coming out to 6.3, the interior coming to 7.1 out of 10, the safety ranking earning a perfect score, and the overall reliability from JD Power equaling 3.5 out of 5.

When deciding if the Toyota Highlander problems are worth the price of the car, you might need to compare this model against some stiff competition – like the Honda Pilot. Both of these cars are good mid size SUVs with just a few key differences. The Toyota features infotainment systems like the Apple CarPlay and Android Auto, while the Honda requires paying extra money for a higher trim level.

Additionally, the Toyota has some available features that the Honda does not offer, like the touch screen. However, the Honda Pilot offers more passenger space for a comfortable ride, while the Honda Is more affordable than the Toyota.

The only reason that the Toyota 4Runner might be chosen over the Toyota Highlander is for those who are focused on performance and off-road capabilities. In other respects, the Highlander could be the better choice. Even though both SUVs have similar standard features, the Toyota Highlander has nicer and more luxurious cabin materials, a smooth and gentle ride, more composed and easy on-road handling, a more powerful engine, and better MPG ratings than the off-=roading 4Runner. In addition, the Highlander offers a better value for the money, and is more affordable when compared to the 4Runner, coming in at around $1,400 less.