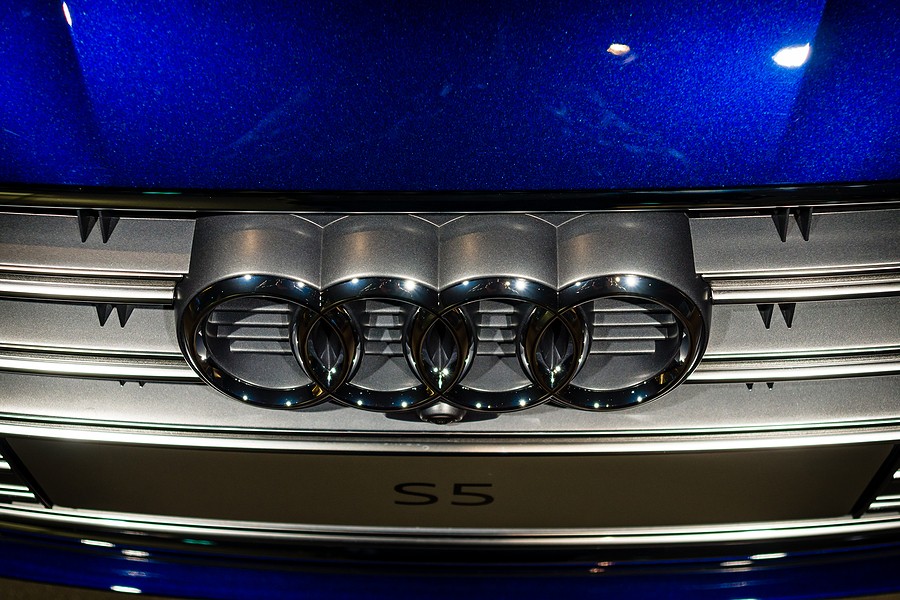 The tiptronic transmission is an automatic transmission that is built and designed to be manually shifted using either the  standard sequential shifter or wheel mounted paddles. It allows the driver to manually select gears, overrides the computer that controls the normal shifting and instead of a clutch, it uses a torque converter. It is a transmission that allows drivers to experience the best of both worlds – the automatic and manual transmissions. However, just like any other parts of a vehicle, there are also some common tiptronic transmission problems that drivers have reported. These problems include shifting problems, solenoid N89 failures, and torque converter shudder.

How does a tiptronic transmission work? The tiptronic transmission works just like a regular automatic, it can change the gears for you. However, if you change it into tiptronic mode, the car will no longer change the gear for you but allows you to change the gear yourself. To control the tiptronic gearbox, the car will have either an additional gate within the gear shift lever or selectors like buttons or paddles mounted on the steering wheel.  It is usually indicated by a ➕ sign for upshifting or a ➖ sign for downshifting. To change it, all you need to do is to switch the gear stick to the correct option. When the manual shifting has been engaged, the driver can override the computer’s transitioning between gears and directly instruct the torque converter of the transmission.

Many modern cars today that are equipped with a tiptronic transmission are also being installed with some safety features that limit the engine’s speed in certain gears so you won’t damage your car or experience tiptronic transmission problems when you do not remember when to change or when you accidentally turned on the tiptronic mode. The safety measures keep your engine from being damaged by making sure that it will not hit the RPM red line when you are manual shifting. In addition, if it detects an inactivity through tiptonic’s manual shifting after a certain period, the computer will resume controlling gear shifts.

Tiptronic Transmission Problems: What are the common tiptronic transmission problems?

The tiptronic transmission has an important solenoid labeled as N89 and this solenoid has been reported to fail. When this N89 fails, it results in a sudden shift from gear 4 to gear 1. This can happen since the tiptronic transmissions use several solenoids in different combinations to engage its gears. The first and fourth gear basically have the same solenoid arrangement except the solenoid N89. If the N89 sticks in the 3rd to 4th gear change, it could end up in the first gear instead of the fourth gear. When this happens, it can cause your car to decelerate rapidly, as if you are slamming on the brakes.

Transmission shudders have also been reported as one of the common tiptronic transmission problems. This issue might be caused by a failing torque converter. You may be able to hear a rattling sound or you may find it difficult to get out of first gear. An issue with a torque converter can also lead to the transmission shifting funny. You will need to have it inspected and repaired to avoid other potential problems.

Strange noises like humming, clunking, or whining heard under your vehicle can be an indication that you have a problem with your transmission. It can be caused by an automatic transmission fluid breaking down. You probably already know how fluids help the moving parts of the cars like its mechanical gears and other components stay lubricated. Over time, the protective properties of the fluid can lose and it won’t be able to prevent the friction anymore and it can damage the transmission system.

If you start to hear these strange noises coming from your vehicle, you have to have it checked by a mechanic as soon as possible to correct the problem before it becomes too severe. To prevent this from happening, you need to follow the manufacturer’s recommended fluid change intervals.

Hesitation can occur when there is a delay between when a gear is selected and when the car starts to move. This is usually caused by either insufficient fluid pressure or by slipping clutch packs. A defective pressure pump can also cause this problem.

Transmission overheats when the fluid level is too high or too low but it can also happen when you tow something with a weight more than the transmission’s rated capacity.

Tiptronic Transmission Problems: What are the advantages of a tiptronic transmission?

Advantages of a tiptronic transmission include:

Disadvantages of a tiptronic transmission.