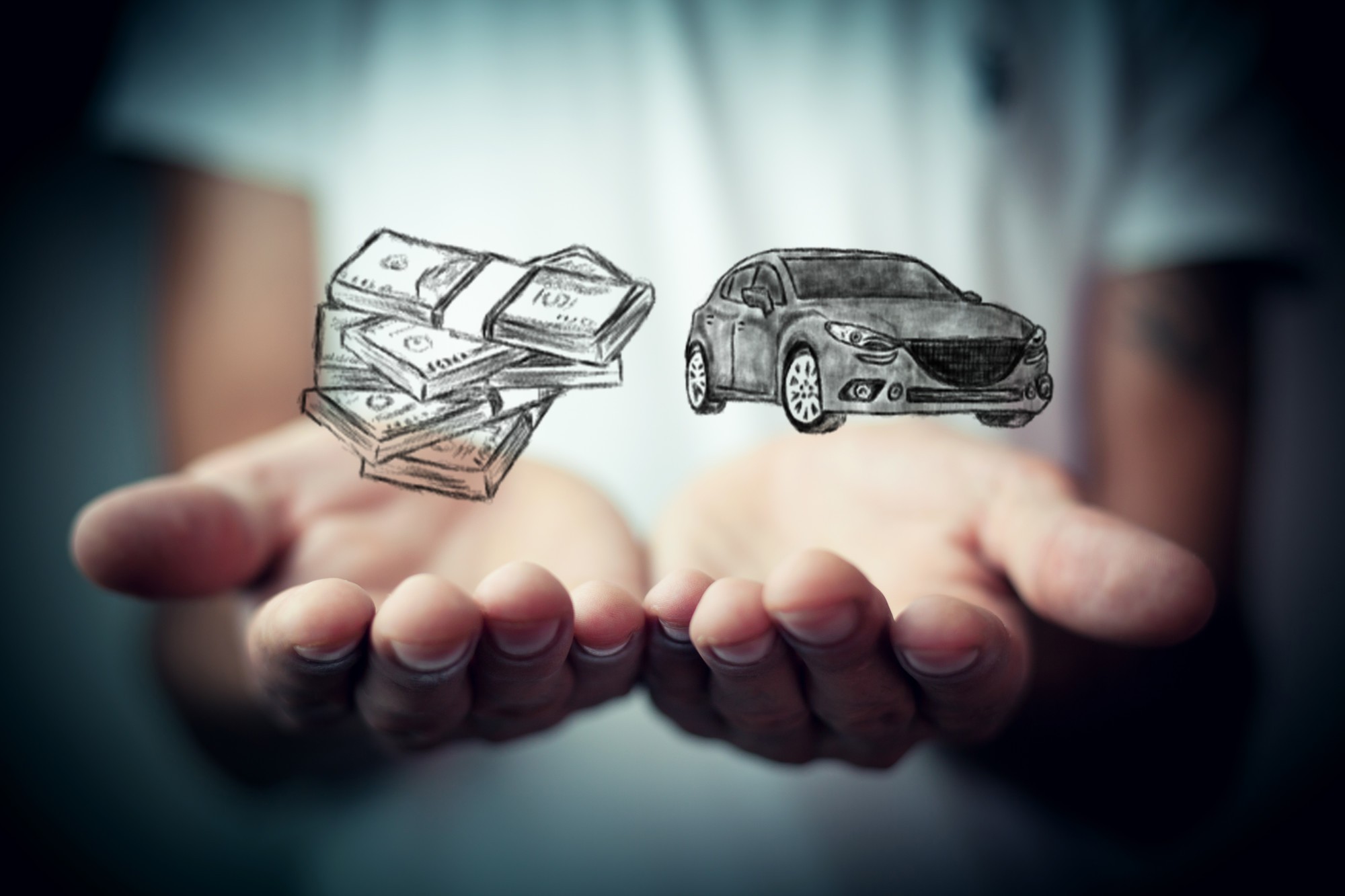 The average car repair bill falls between $500 to $600 — and a third of Americans can't cover the expense. Can you? With the help of preventative maintenance, you can avoid some expensive repairs, but not all which might leave you curious on when it's best to sell your old car.

When you receive a car repair quote worth thousands of dollars, what will you do? It could be a worthwhile investment if you've paid off your vehicle. But if your old car is falling apart with other repairs on the horizon, maybe you'd be better off buying a new one.

We're here to help you come to an educated decision. Discover some of the most expensive and common car repairs, as well as when you should sell your old car.

The fact of the matter is most car repairs are expensive — but some are worse than others. While a hybrid battery replacement can set you back over $8,000, it's not something you'll likely have to contend with. Our list covers some of the most expensive — and probable — car repairs on the horizon.

A timing belt replacement is one of the most expensive types of routine car maintenance. But what if you decide not to replace the timing belt? Well, that depends on the type of belt.

Most timing belts should be replaced between 75,000 and 100,000 miles. The polymers degrade over time, so if you don't drive the vehicle often you still have to purchase a new belt between 6 to 10 years.

The timing belts are cheap, but the labor isn't. It takes a trained mechanic several hours to get to the timing belt. You can expect to pay anywhere from $750 to $1250 for a timing belt replacement.

Your transmission plays a vital role in converting engine power into rotational force. Since it's a complex system, repairing this piece of equipment is a massive expense. And several shops refuse to work on transmissions, which means the ones that do get to charge a lot more for the job.

Depending on the damage, a transmission repair will run you around $2,000 while an entire replacement is often more than $4,000.

If you want to avoid this financial headache, be sure to practice preventative maintenance. Replacing transmission fluid at regular intervals will keep everything in good shape.

Most mechanics will advise against fluid replacements if you drive too long without making them. At that point, you're driving on borrowed time.

The camshaft allows air in and out of the exhaust valves. Normally, you don't have to worry about maintaining the camshaft or having it replaced. It should last as long as the chassis.

But this assumes you're following recommended maintenance. Regular oil changes keep the camshaft clean and functioning, along with other engine components. A full camshaft replacement is variable but will cost upwards of $2,000.

If your mechanic ever says there's something wrong with the camshaft, stay calm. Oftentimes the electrical position sensor will become damaged. It's a simple, inexpensive fix in comparison to a full replacement.

While automobiles are a major contributor of global emissions, there are some protective measures in place. A catalytic converter sits in your vehicle's exhaust pipe, breaking down some of the pollutants that travel through it.

How does it do this? With the help of very expensive elements like platinum and palladium.

That's why a new catalytic converter will set you back over $2,000. When you throw in the cost of labor, you could be looking at $4,000 for a full replacement.

The good thing is you may not have to replace the catalytic converter. Some states require emissions testing and you'll need a functioning converter to pass. But otherwise, you may not even realize if it's dysfunctional.

Sell Your Old Car or Pay the Car Repair Cost?

It's common to consider buying a new car when there's a major repair on the horizon. Different financial situations and priorities make it a purely subjective decision. But there are some common rules of thumb to keep in mind.

That $4,000 repair may be a bargain assuming you've paid off your vehicle. Throughout a 12-month period, that comes out to about $330 a month. That's not terrible if you consider it as a car payment.

But there's no telling if your car may need other expensive repairs a few months down the road. Suddenly you've put over $8,000 into the vehicle in a short amount of time. That's not a tenable decision.

Although a new vehicle is a large purchase, it often comes with an essential warranty for several years. Yes, you're paying $400 in car payments, but you would have paid the same in repair costs — and for an older vehicle in worse condition.

According to the Bureau of Labor Statistics, the annual expense for a vehicle greater than five years old is $151 more than a newer vehicle. This figure doesn't include the cost of car payments. In short, you stand to save by holding on to an older car.

But not everyone takes great care of their vehicles. That's why, for most people, trading up to a new car is a wise and inevitable decision unless you practice preventative maintenance.

When you choose to make the transition is ultimately up to you.

The Best Way to Sell Your Old Car

If you have a junk car, you'll eventually have to say goodbye. It may be better to sell it sooner rather than later before you invest thousands of dollars in an old junker that continues falling apart.

Want to sell your old car without the hassle of a private sale? Now you can. We'll buy your junk car and pay you on the spot.

Best of all, towing is completely free. Get an instant offer and experience the convenience of the modern car-selling experience.