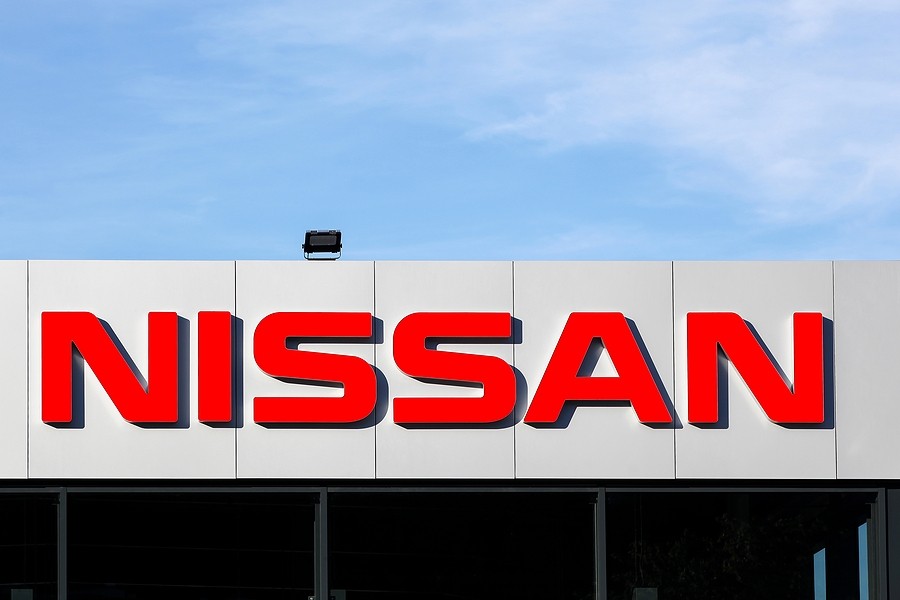 If you love to go off-roading, but you also need a truck that you can take to work and tow things with, you may have found shopping for a new vehicle frustrating. You have probably looked at the Nissan Frontier and thought that it almost has all of the qualities that you are looking for, but it is not quite ideal when it comes to its off-roading abilities.

In 2008 Nissan offered its second-generation Frontier pickup.  It is a NISMO-branded product. Although many Americans have never heard of it, NISMO is highly regarded and quite well known in Japan. These Frontiers were the first NISMO products to be offered in the United States.

NISMO is an acronym for Nissan Motorsport International Limited. Founded in 1984, NISMO is the in-house performance and racing division of the Nissan company. The brand has been a winner of competitions in many motorsports, It has shown itself to be superior in endurance racing. The vehicle is known for having excellent performance parts and accessories. Before the Frontier came along, NISMO was offered almost exclusively to Japanese customers.

The NISMO is considered to be a trim level of the Frontier. A trim level is a different version of a model of a car. Every trim level comes with a different set of features. The higher trim levels have more equipment. You can identify each model’s features by its trim levels.  The Features in the NISMO transformed the 2008 Frontier from a standard compact pickup to a sophisticated machine with genuine off-road potential.

The Frontier was originally available in two different sizes. They offered the King Cab (extended cab) and crew cab. The King Cab version had, rear-hinged back doors, and the crew-cab featured a larger backseat and large back doors that were hinged in the front. The NIMSO trim level came in both of these styles.

The short-bed version had the same length, width, and wheelbase as the King Cab truck. The long-bed crew-cab was 219.4 inches in length. It is identical in width and height to its shorter counterpart.

Designers of the Frontier Nismo got the idea from off-road racing trucks. The racing trucks gained notoriety from events like the Dakar Rally.

It may not have been any faster than other V-6 Frontiers, but it had a strong chassis and suspension that made it rive better on all kinds of terrain.

The original engineers incorporated Bilstein performance shocks which were tuned by the NISMO teams. It had superior off-road tires that were mounted on special 16-inch aluminum-alloy wheels.

Locking differentials enable both wheels to rotate at the same speed, so when one wheel loses traction, both wheels will keep spinning no matter the amount of resistance.

All of the features the NISMO added dramatically surged the vehicle’s aptness to sustain traction on unstable surfaces such as snow and gravel.  The features make the off-road capabilities even better.

You could even get an optional traction package that added stability. and hill-descent systems. The NISMO always came with four-wheel ABS.

The Frontier's fuel economy ratings were comparable to other compact pickups. It had a better economy than a full-size truck The manual-equipped, inline-four model had an EPA rating of 19 miles per gallon in the city and 23 mpg on the highway.

When they were introduced, the Frontier had a starting price of $16,530. The NISMO model was priced at  $23,780 without special features.

Prices for new or used NISMOs vary greatly depending on what features you get, the condition of the vehicle, and where you buy your car. To give you an idea,  a used 2008 Frontier model is worth about $3339. A NISMO crew cab is worth around $8525.

Nowadays, the Nissan company offers NISMO upgrades to many of its vehicles This means that you can have your car modified with NISMO features. Although there is no longer a NISMO model per se.

Frontiers today are considered to be very durable. Motortrend Magazine said that the 2020 Frontier had all the features that a driver needs and nothing that they don’t. Their review said the truck had a smooth power train, which was quite powerful.

Critics, in general, love the new V-6 engine. JD Power Loved the design and said that the exterior design still looks contemporary. They said it is easy to get into and out of and is very safe and easy to use.

It has plenty of extra horsepower compared to the older models and drives exceedingly well. Although there is no longer a NISMO model you can still add many of the features.

The upgrades include Off-road performance suspension kits with monotube and gas-pressurized shocks that lift the height by two inches. There are exterior upgrades such as an off-road bumper. You can also get LED off-road lights and custom-designed wheels.

Even a car as cool as the 2008 NISMO will occasionally need repair. Getting an old car fixed can be challenging. However, if you love your truck. you will have a couple of options for getting it repaired.

Taking Your Truck to the Dealership

Taking your truck to a dealership for repair is considered to be much more expensive than going to an auto body shop. However, in the case of a 2008 NISMO, it may be worth it.

A dealership mechanic will be trained and certified in your make and model of car. You will be hard-pressed to find an auto body shop that specializes in  NISMO upgrades, let alone vehicles.

A dealership will charge you by the job instead of by the hour so that you will not be surprised by the bill. A dealership can also rent you a car in case the repair should take more than a day.

Taking Your Truck to an Autobody Shop

Autobody shops are the most popular option for auto repair in the United States. They are less expensive than the dealership mechanics and you can talk to the person who will work on your car directly.

Be sure to ask the mechanic if they are certified in your make and model of car. If they are not, you should look for another mechanic or go to the dealership mechanic. You can find a list of approved mechanics on the AAA website. They have mechanics all over the country on their list.

You should also check the Better Business Bureau website to make sure they don't have any complaints against them. Be sure to ask for a reference or two.

If you are still driving around in a 2008 truck. it may be time for an upgrade. Don’t worry, you can get a new Frontier with a Nismo upgrade.

When you get a new truck, you’ll have a few options of what to do with the old vehicle.

If search the internet, you will find many places to sell a used car.  Used car websites generally charge you a monthly fee for listing the features of your car along with a few pictures.

If you sell your car on one of these websites, you will be in competition with many other sellers. It may be a long time before you get an interested buyer.

When you do get a prospective buyer, you will have to take time to meet them and show the car to them. They may try to talk you down in price or they may decide not to buy the vehicle at all. You may have to show the car many times before actually selling it.

Selling your car online can be very dangerous. Murderers and thieves often find victims this way.

When you go to buy your new truck, the salesman at the dealership will be authorized to give you a trade-in allowance for it. They are unlikely to give you as much money as your car is really worth. They do this because they know you just want to get the transaction over with and get on the road with your new car. Be sure to check the Kelley Blue Book value before you go into the dealership.

They may also give you the Kelley Blue Book value and then tack that same amount back onto the final price of your new truck. Be sure to go over each line of your offer very carefully and question any suspicious charges you see.

Cash Cars Buyers can give you a great price for your old Nissan truck. All you have to do is fill out a simple form. We will ask for your name, phone number, and email address. We will also ask for the year, VIN number, make, model, and mileage of your car.

As soon as we get your form, we will call you back with an offer. If you accept our offer, we will make an appointment to come to pick up your car. We will pay you in cash and tow it away for free. It is really that easy.