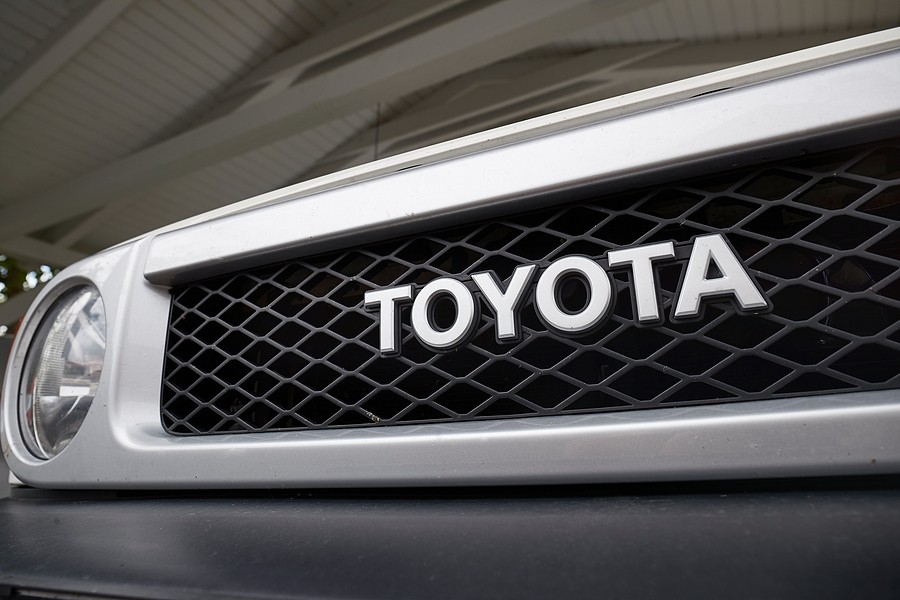 The Toyota Tundra consistently ranks among the most reliable and dependable full size pickup trucks on the market. In 2019 it took top honours from JD Power and Associates for trucks in its class. That same year the Tundra celebrated its 20th anniversary on the market. Now with 22 years under its belt, you may be wondering what is the best year for a Toyota Tundra reliability.

The Tundra took North American Truck of the Year from Motor Trend in both 2000 and 2008. So, there are clearly a number of solid and well-performing years that you can look to. But it's also worth noting that some 2002 and 2003 models were recalled by Toyota for issues regarding rust on a rear crossmember.

In 2012, Toyota issued another recall because of steering and suspension issues with the Tundra. So there have been ups and downs over the course of the Toyota Tundra’s life. Let's take a look at which years have proven to be the most reliable and which years you may want to avoid if you're in the market for a new Toyota Tundra.

“The Toyota Tundra is one of the best pickup trucks on American soil.”

Toyota has a history of building reliable automobiles. The Toyota Corolla is the best-selling car in automobile history with well over 44 million units sold. The Toyota Camry is consistently one of the top selling vehicles in North America and has been so for many years now. And when it comes to trucks, Toyota has not slowed down their game at all.

According to Consumer Reports, if you're looking for a reliable used truck, the Toyota Tundra is literally the best on the market. In fact, they've made lists of best used trucks depending on your budget that contained nothing but Toyotas. If that's not a strong indicator of their reliability, nothing is.

Based on research by Consumer Reports, if you are in the market for a used truck and you don't want to go over the $15,000 mark, then a Toyota Tundra from 2010 to 2011 is likely to be the best truck on the market for you. With a reliable V8 engine that gives you plenty of power in the city as well as off road and towing capability that is able to  hold its own with vehicles like the Ford F-150 or the Chevy Avalanche, this is a great truck either for leisure driving or for work.

If you feel that a truck that's about 10 years old is too far out of date in terms of amenities and technology, then the 2016 Toyota Tundra is a good option. At 5 years old, these trucks have aged enough to lower the price to $20,000 or less even if they're in really good condition still. But they also offer you a lot of the conveniences you expect in a new vehicle.

You're going to be getting the 5.7 litre V8 engine that can offer up 15 miles per gallon, but also those tech conveniences in the cabin of your vehicle like GPS, satellite radio, and all the safety features that Toyota is known for.

If 2016 is still a little bit too old, then the 2018 Toyota Tundra also has achieved high marks for reliability and dependability since it debuted. You're going to have to spend a little more money for this model obviously, and the 2018 Tundra will probably set you back somewhere around $25,000. But this year's model also got a perfect predicted reliability score from Consumer Reports, which means you can expect that this truck is going to age very well and shouldn't be giving you too many problems in the future.

2018 is also the year that the Toyota Tundra got the standard Toyota safety suite that models like the Corolla and the Camry are known for. So, in many ways, it's the best of both worlds, offering a rugged pick up that can get things done around the work site but at the same time you can trust that your family is going to be safe when you drive them around town in it is well.

For a lot of people 2013 might be too old these days but there's a reason you will routinely see 2013 Toyota Tundras that still cost over $20,000. This model year has the Platinum trim option and the TRD Rock Warrior trim. It was one of the top safety picks for both the NHTSA and the IIHS. HotCars.com says the 2013 Tundra is literally the best used truck you can buy as of 2020, followed closely by the 2015 model year.

You may be a little intimidated by a 2013 model that has a lot of miles on it, many of them are over 200,000 miles at this point. But this is where the reliability of the Toyota Tundra comes into play. Based on the experience of many other drivers, you can reasonably expect to get another 100,000 miles to 200,000 miles out of a 2013 Toyota Tundra.

The US News & World Report has listed the 2013 Toyota Tundra as the number two most reliable used truck on the market, just behind the Ram 1500. All these years later, that's a good sign if you're looking for a truck that's going to get the job done for you. Remember, the Toyota Tundra is by no means the fanciest car on the road and the interior is certainly not going to blow you away compared to some of the strides the competition has made in terms of features and comfort. But we're just discussing reliability here, and that's what Toyota has really focused their effort on across-the-board when producing the various model years of the Toyota Tundra.

The 2020 Toyota Tundra Is Unbreakable

JD Power and Associates have continued their support of the Toyota Tundra with the 2020 model year. According to their review, this truck is essentially a brick. It's strong, reliable, and gets the job done. That doesn't mean it has nearly as many bells and whistles as other models on the market. In fact, JD Power and Associates goes out of their way to point out that Toyota has done very little to redesign the Tundra in the past 15 years. Upgrades of any substantial nature have been few and far between but that's also why it's such a reliable and dependable vehicle. Like the old saying goes, if it ain't broke don't fix it. For that reason, the 2019 JD Power vehicle dependability study listed the Toyota Tundra as the most dependable truck on the road.

According to Carcomplaints.com, the 2007 Toyota Tundra has quite a few more complaints overall than the 2012 model, but they still ranked 2012 as the least reliable. That's because the 2012 model of the Tundra was susceptible to some serious engine difficulties. When you factor in the cost of repairing the 2012 model, as well as the fact that the problems that did arise tended to happen at a far lower mileage than they did with the 2007, then 2012 has to be considered worse.

One of the most common problems reported with the 2012 Toyota Tundra was an air induction pump failure that could end up costing you over $3,000 to repair. Transmission failure with a price tag over $5,000 was also prevalent. Even worse was the fact this often happened before ten thousand miles for many drivers. Although if a used 2012 model of Tundra made it this far then this probably isn't an issue any longer, but with the well over 300 technical service bulletins that have been issued by Toyota for the 2012 model year of the Tundra, it's safe to say this model year just had too many problems to waste your time and money dealing with.

The 2007 model year had a number of engine difficulties including problems with air injection pump failures and engine knocking. The National Highway Traffic Safety Administration has a record of issues with speed control and accelerating, as well as issues cooling the engine.

Be Smart with Your Toyota Tundra

Always do your research before buying a used truck, including on the model and the dealer. Have a mechanic check any model out, even if the internet says it’s reliable, and give it a good test drive ahead of time. Buy from trusted sellers who provide a guarantee and enjoy yourself.