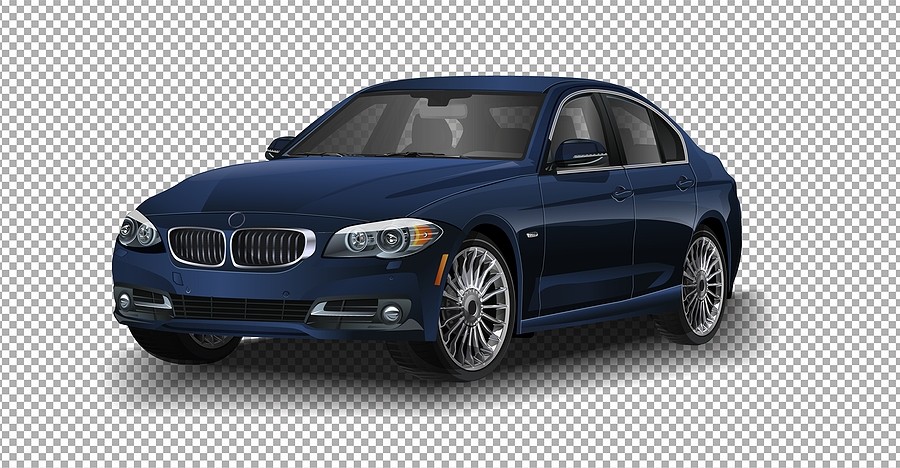 As a luxury car maker, BMW takes its job very seriously. It is very apparent in the quality of the cars they produce. Its reputation speaks for itself. BMW takes pride in producing high-quality and good-looking cars, cars that are excelling in almost every category. They are known to be constantly pushing forward to make their best better. They are committed to create innovative, dynamic, and exceptionally designed cars.

It is no secret that BMW has a solid strategy when it comes to keeping their product new and competitive. They periodically introduce new models in each of its product lines – a strategy to keep their products in the introduction and growth phases. They also don’t keep declining products in the market.  BMW also has a way in keeping their car names simple and systematic. They don’t go through the process of thinking what to name their cars. They do it in a certain way by using Germanic alphanumeric naming system. Their models have a series number 1 to 8. Larger odd numbered series means a bigger car while the even numbered series are for the body style variants. The next two numbers in the model name indicates the size of the engine – the bigger the number, the bigger and powerful the engine is. Then there are Lines and Models. All of which have different looks, feels, and features but all made to excel in all ways possible. One of the series they have is the BMW M Series.

The BMW M, formerly known as BMW Motorsport GmbH, was initially created to facilitate its racing program. With the success of the M products in racing venues and as the market for high performance cars increases, they introduced M-badged cars to the public. It was then added to the BMW’s vehicle portfolio. People today know the M Series to be the modified higher trim models, specially modified by the BMW’s M Division. It is the high performance version of numerous BMW models. With the M Division’s success, it has now become an integral part of BMW’s market presence.

Through the years, the M Division launched and released many M-badged vehicles – that lead us to the question, what is the best BMW of the M Series? There are plenty of cars to choose from and they all have different power, looks, and features. We narrowed down the number by gathering data and reviews from different websites, in no particular order, here are our top picks:

The BMW M Division has come a long way since it was created. From a group of 35 employees and now it has ten times more than that number. It is their passion to build high-performance cars and that the demands and wishes of the car owners are met. The demands of more agility, power, and dynamics can easily be fulfilled by the BMW M Series. They are constantly improving with each model they make and nothing can stop them.  Mister Markus Flasch, head of the BMW M, stated “M is the exaggeration of what BMW stands for, in terms of driving pleasure. M supplements BMW and it’s going to remain this way.” M is indeed an exaggeration. It boosts the power, features, and performance of the already high-performing BMW cars, living up to its reputation of being the ultimate driving machine.